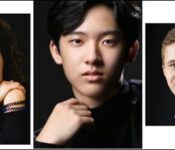 Report: Mid-June heat was on in the entire middle third of the country, all the way from Chicago, where temperatures hit the upper 90s, to Fort Worth, Tex., which saw daytime highs in the triple digits. The heat was on in Fort Worth’s Bass Performance Hall as well, as 30 pianists from around the world competed at the 16th quadrennial Van Cliburn International Piano Competition. It all came down to the intense drama of six finalists vying for the gold medal: two Russians (neither currently living in their home country) and a Ukrainian, as well as one apiece from the U.S., Belarus and South Korea. 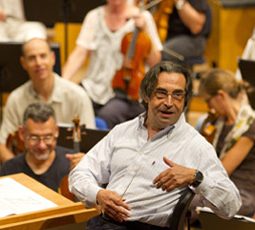 In an exclusive interview with Chicago On the Aisle, Chicago Symphony Orchestra music director Riccardo Muti explains his limited enthusiasm for Mahler and reflects on a lifelong struggle with the immensity of Beethoven. 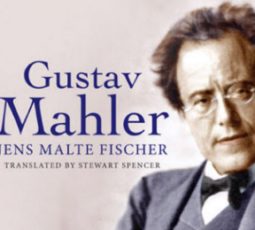 Fischer’s landmark bio of the great symphonist is now in English. 4 stars! 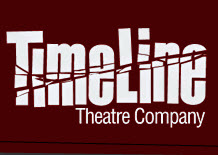 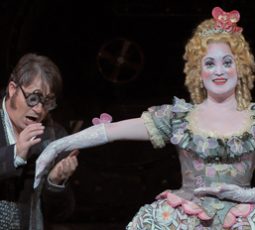 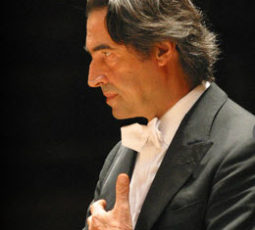 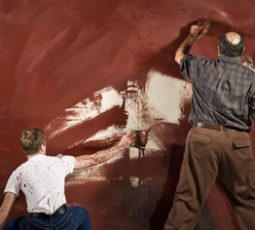 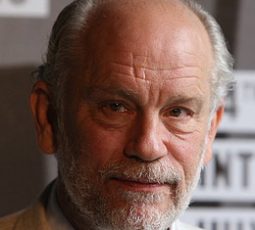 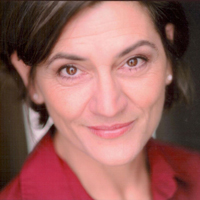 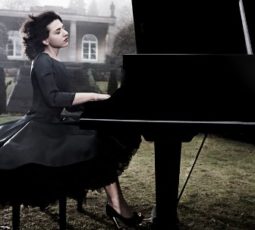 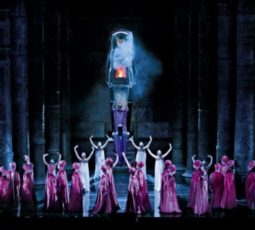 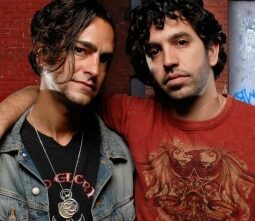 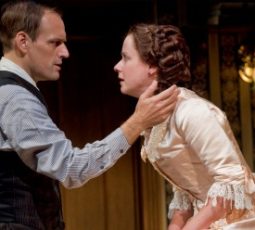 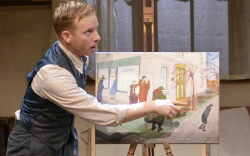 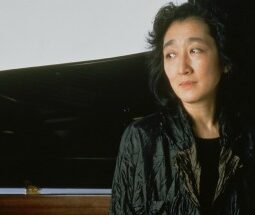 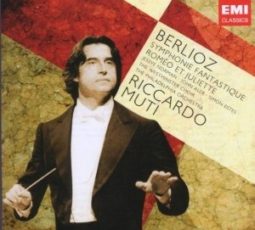 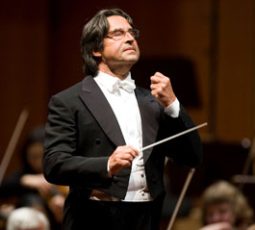 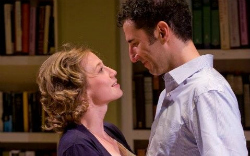 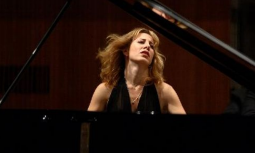 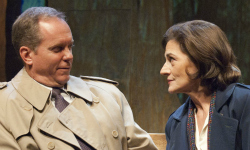 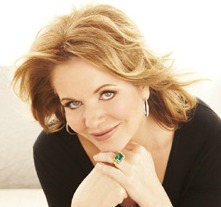 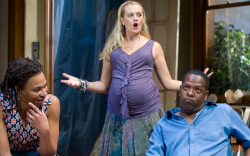