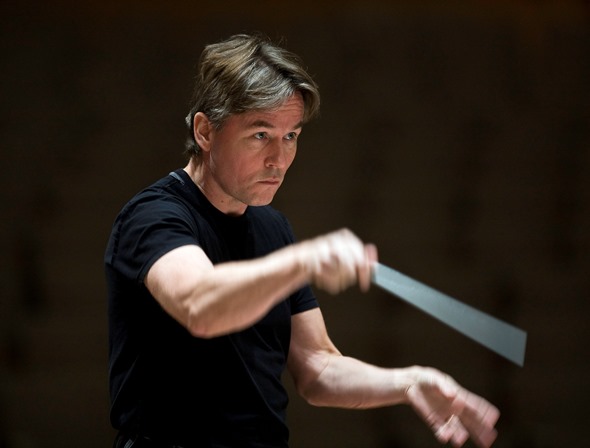 Predictable highlights of any Chicago Symphony Orchestra season are the programs with perennial guest conductor Esa-Pekka Salonen. It really doesn’t matter what’s on the menu, when the brilliant Finnish maestro is on the podium, the fare is always special.

We’re in the middle of just such a peak episode, with Salonen finishing up an extended weekend run of Stravinsky’s “Le sacre du printemps” (The Rite of Spring) on March 7, before moving right into the world premiere of the conductor-composer’s own Cello Concerto, with soloist Yo-Ya Ma (see video below), paired (March 9-11) with another of Stravinsky’s big Russian ballets, “Petrouchka.” 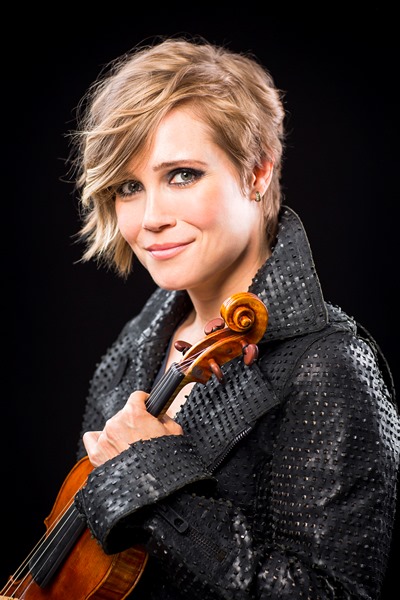 If Salonen, 58, isn’t generally thought of first as a composer, it’s only because of his prowess as a conductor. His, let’s say, pragmatic burden is the same that weighed on Mahler. Wielding the baton keeps body and soul together. But he brings to composition the same imagination and lucidity that mark his conducting.

This artistic similitude was driven home to me a several years back when I heard Salonen conduct the cycle of Sibelius symphonies with the Los Angeles Philharmonic at the Salle Pleyel in Paris. In the midst of that ear-opening project, Salonen inserted his own oft-played “Wing on Wing,” an intricate and spiritually embracing work that bespoke the influences of Messiaen, Ravel, Lutoslawski and Ligeti frequently ascribed to his music. One might plausibly note an echo of Sibelius as well.

What always impresses me about Salonen’s conducting, as it is again on display with the CSO in both “Le sacre du printemps” and Debussy’s “Prélude a l’après-midi d’un faune” (Prelude to the Afternoon of a Faun) is an almost mathematical structural (and rhythmic) precision combined with an ever-revealing ear for both color and voicing.

For all the poly-rhythms, exotic coloristic touches and sweeping dynamics that to this day make “Le sacre du printemps” one of the most formidable works in the repertoire, Salonen almost made it look easy. Not benign – the sections of high intensity were nothing short of shattering – but utterly unproblematic. 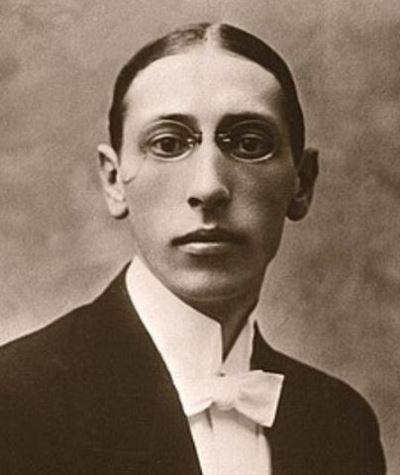 To be sure, the conductor was only summoning those effects, not producing them. Hearing the Chicago virtuosi deliver Stravinsky’s complex, often ferocious but just as often quite beautiful “Sacre” brought to mind the late conductor Lorin Maazel’s cryptic summation on rehearsing Brahms’ Second Symphony with the CSO during its 2013 Asia tour: “My God, what a sound.”

Astonishing sonic quilt-work that it is, “Le sacre du printemps” requires dazzling patches from every section; and turn by turn, the CSO delivered — mystic winds, ferocious brasses, heart-stopping timpani from David Herbert and, easily overlooked in the boiling whole, consummate playing by the string choir.

If Stravinsky’s quasi-tone poem is painted in vivid oils, Debussy’s “Prélude a l’après-midi d’un faune” suggests water colors. It isn’t so much that Debussy achieves greater elegance than Stravinsky does in “Sacre,” but rather that in the “Prélude” delicacy is all. And that begins with the opening flute solo, which principal Stefán Ragnar Höskuldsson imbued with languorous sensuality. 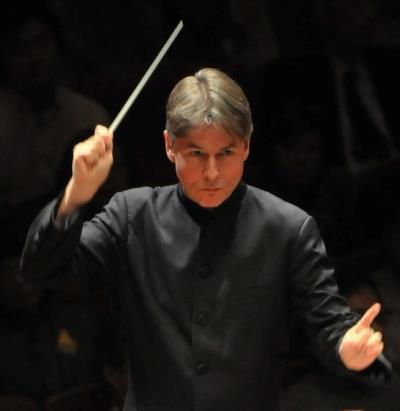 Salonen fashioned a “Prélude” of long phrases and shimmering textures, as fragile in its otherworldliness as “Le sacre” was overwhelming in its raw power.

Between these masterpieces fell John Adams’ scarcely less ambitious “Scheherazade.2,” a 48-minute narrative rethinking of the tale of the Arabian woman who kept herself alive by amusing a ruler whose habit was to use women, then dispose of them like, say, paper plates.

Borrowing Berlioz’s term “dramatic symphony,” which the latter applied to his “Roméo et Juliette,” Adams puts forth a solo violin (Leila Josefowicz) in the formidable role of protagonist – a fearful and harassed and angry protagonist whose anxiety and rage is vented through four movements with evocative headings like “Pursuit by the True Believers,” “Men With Beards” and “Escape, Flight, Sanctuary.”

It is a specifically feminist work, as the composer notes in his own commentary. But as it has no text, the often unremitting ferocity of the implied narrative begins to feel repetitive. Empathic as one might feel in principle, it is nonetheless a song without words, and the constant fury of the violinist’s bow can only appear to express distress in the extreme, not shades or contexts or causes.

All credit to Josefowicz for a concentrated performance of this technically imposing music – and without reference to a score. In the one respite from histrionic misery, the second movement’s “A Long Desire (love scene),” the violinist got the chance to show her lyrical gifts, the authentic song of a tormented heart.