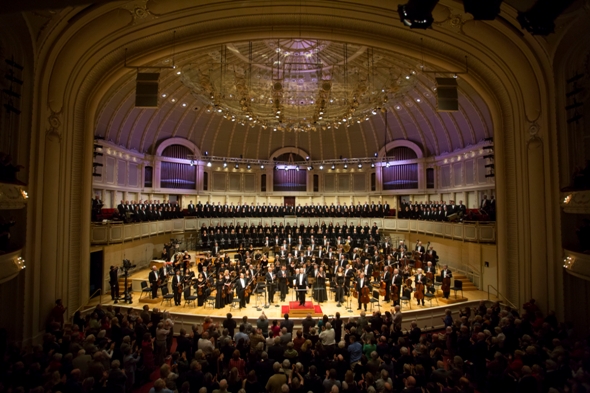 It’s hardly surprising that anyone familiar with Verdi’s operas would associate his Requiem with that imposing body of music-dramas. The musical language of the one informs the rhetoric of the other. But the difference between Verdi’s stage works and the great spiritual drama of the Requiem was the distinguishing feature of conductor Riccardo Muti’s account with the Chicago Symphony Orchestra on Oct. 10, the 200th anniversary of the composer’s birth. 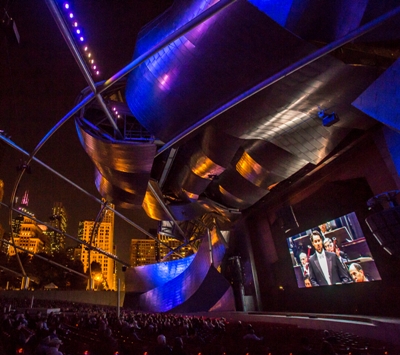 The single performance at Orchestra Hall was streamed worldwide as the CSO’s first Internet simulcast and viewed on the big screen at Jay Pritzker Pavilion in Millennium Park by a crowd of several thousand. Chicago On the Aisle carried the concert, which can be viewed on demand by clicking here.

Whether one construes the Verdi Requiem as a testament of faith or a purely humanistic appeal in extremis, the inherent and pervasive spirituality of the work is beyond question. And so it was established instantly and arrestingly in the Chicago Symphony Chorus’s barely breathed invocation of “Requiem aeternam dona eis Domine” – Grant them, O Lord, eternal rest. What followed was a soulful tumult, sublime and luminous but also desperate and apocalyptic. 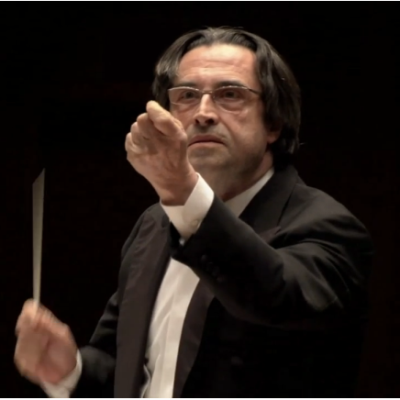 There are really six principals in this fraught drama – not just the four solo voices, but the choral likeness of humanity in cameo and, not least, the orchestra as word-painters in sounds that sweep from sparkling glimpses of peace and repose to shattering evocations of that dreaded day of wrath and anger.

Muti had assembled an ideal cast under his eloquent, precisely gauged direction. Brightest among a stellar quartet of soloists was soprano Tatiana Serjan, the dazzling Lady Macbeth of last week’s CSO concert version of Verdi’s “Macbeth,” also with Muti. It’s surely no exaggeration to say the whole emotional foment of the Requiem was framed and personalized in Serjan’s resplendent performance – crowned by the soprano’s last, fearful appeal of “Libera me Domine de morte aeterna”: Deliver me, O Lord, from everlasting death. 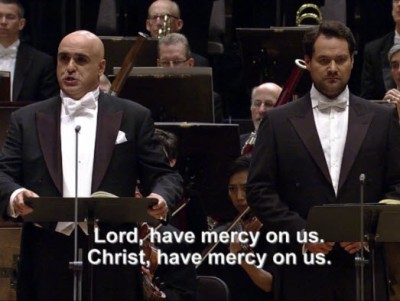 Much of Verdi’s music for the four soloists spotlights them in combinations, and here those ensembles were treasure heaped upon treasure. Just as Serjan and Barcellona made warmly personal duets of the “Recordare” and “Agnus Dei,” Barcellona, Zeffiri and Abdrazakov lit up the house with their radiant “Lux aeterna.” 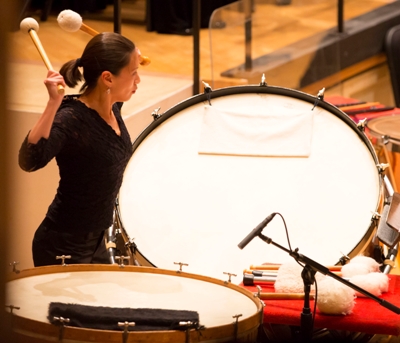 The consummate ensemble section, however, brought all four soloists together in the “Domine Jesu Christe,” one of the longest episodes of Verdi’s Requiem and arguably the most complex. For this listener, it could have been repeated on the spot, so fine was the vocal display and so poetically attuned was Muti’s musical direction.

Not enough can be said for the magnificent singing of Duain Wolfe’s Chicago Symphony Chorus’  – shimmering in its finesse, profoundly expressive, terrifying when it needed to be. The choral proclamation of “Tuba mirum” – augmented by the CSO’s fiery brass salvos – was like a signpost for the end of days, which may be said as well for the absolutely fearsome “Dies irae,” punctuated by earth-rending bass drum shots.

All of this the Chicago Symphony couched, enfolded, reinforced with a performance of well-nigh verbal specificity. The Requiem was, together with the recent “Macbeth,” a high point in Muti’s directorship to date and a tribute to Verdi that could scarcely have been offered in terms more personal, persuasive or worthy.