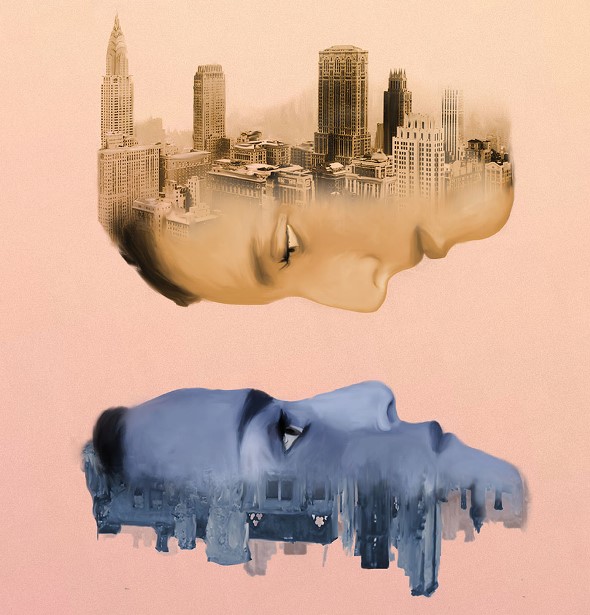 TimeLine Theatre launches its 22nd season from the company’s familiar, Janus-faced perspective on historical events: seeing human events of the past in the mirror of the continuing present.

“Our guide is history inspired by social and political issues,” says artistic director PJ Powers, “but the real driving force is showing the relevance – maintaining the tension – between history and our own time. We grapple continually with the question of what is a history play. We are, first and foremost, theater makers. But we use the lens of history to provide social context. What’s exciting for us about this season is that we’ll be taking audiences to places where we’ve never been in more than 20 years together – and experiences they couldn’t foresee when they walked in.” 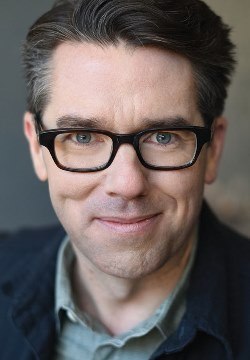 One key departure will be TimeLine’s collaboration with Firebrand Theatre, a fledgling company dedicated to musicals and to the empowerment of women. The object of the partnership is the Tony Kushner -Jeanine Tesori musical “Caroline, or Change” at The Den Theatre.  Besides providing rehearsal space, TimeLine will assist Firebrand in creating the historical lobby experience that enhances every production at TimeLine. Last season at The Den, Firebrand staged a searing account of the musical “Lizzie,” based on the Lizzie Borden legend.

As TimeLine continues its search for a new home – a quest that Powers said is coming to a head – the company will again present one play at Stage 773. This season it will be Terrence McNally’s “Master Class,” with ensemble member Janet Ulrich Brooks starring as the celebrated opera diva Maria Callas. The remainder of the schedule will be performed at the company’s current home, in a church on Wellington Avenue near the corner of Broadway on Chicago’s north side.