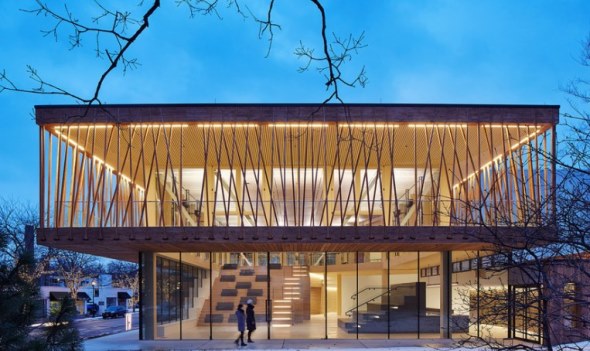 First in a series of season previews: Six productions are lined up for Writers Theatre on the Nichols mainstage and the Gillian black box.

Michael Halberstam, founding artistic director of the 27-year-old Writers Theatre, looks back on the company’s first two full seasons in its new Glencoe home as “a very exciting journey, and with this season we feel we’ve really found the right mix for both of our versatile spaces.” 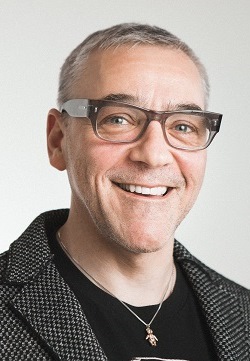 Six plays are in view for the 255-seat Nichols Theatre and the flexible Gillian, which can seat anywhere from 50-99. The shows take in a wide swath of drama, from the season-opening “Vietgone,” Qui Nguyen’s play about two young refugees from Vietnam finding their way in America, to Shakespeare’s lyrical comedy “Twelfth Night” and “Ma Rainey’s Black Bottom,” August Wilson’s vibrant story about African American musicians battling for their own piece of the American dream.

“Both spaces preserve the hybrid essence of our former venues,” says Halberstam. “We have found the Nichols to be amazingly fluid, largely because of the number of aisles built into the design and the access they offer. Sometimes it feels like you’re in the most intimate of Chicago storefront theaters – but then you can turn around and put a Broadway-level engagement there.” As for the Gillian, an endlessly configurable black box: “We’re only beginning to understand and play with the possibilities there.”