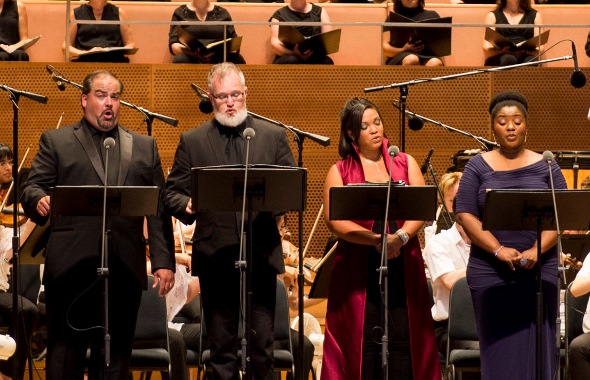 Conductor Carlos Kalmar took the purist’s path to Mozart’s unfinished Mass in C minor in a performance Aug. 5 with the Grant Park Festival Orchestra and Chorus. But even with the work in its original abbreviated form, the experience was long on the rewards of style, precision and expressive sensibility. 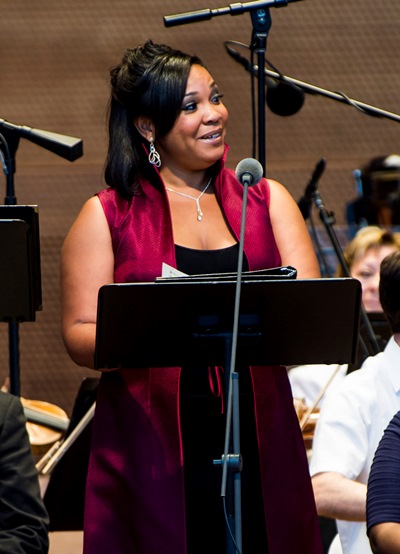 Like the Mozart Requiem, left incomplete at his death in 1791 but famously brought to fullness in the now standard version by his pupil Franz Sussmayr, the so-called “Great” Mass in C minor came down from Mozart’s hands as a large fragment, the Credo finished only in part and the final Agnus Dei section lacking altogether. Though he envisioned a grand-scaled work on the order of Bach’s Mass in B minor, Mozart at some point set the project aside and simply never got back to it.

The profundity, the sheer magnificence of what Mozart did compose has inspired a number of efforts to “complete” the C minor Mass, even though such a venture implies inventing large swatches as whole cloth. In comments offered from the stage at Pritzker Pavilion in Millennium Park, Kalmar waved off any such second-hand Mozart: This would be the Mass from the source.

It was an absorbing account, by turns luminous and vibrant, ethereal and operatic – a reminder of how “religious” music can transcend the context of specific faith to inspire a thousand, or ten thousand, points of personal reflection. 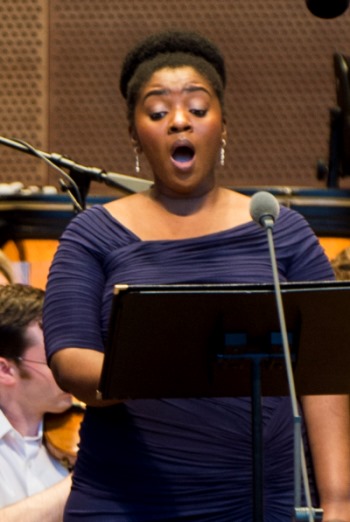 The choral portions , notably the stentorian “Jesu Christe,” and the exuberant “Credo in unum Deum” that follows, displayed both technical refinement and emotional truth in the choral preparation under director Christopher Bell.

In a somewhat unusual choice of voices for his solo singers, Mozart opted for two sopranos (omitting a contralto) along with tenor and bass. Soprano Janai Brugger set the bar high in her agile and brilliant turn through “Laudamus te,” a prodigious aria and this production’s peak moment.

Hlengiwe Mkhwanazi, a third-year member of the Lyric Opera of Chicago’s Ryan Center for the training of emerging professionals, offered a commanding  and warm “Kyrie.” In the splendorous “ Et incarnatus est,” she gave the impression of not quite trusting the strength of her big voice and tended to push the music rather than allowing it to flow. 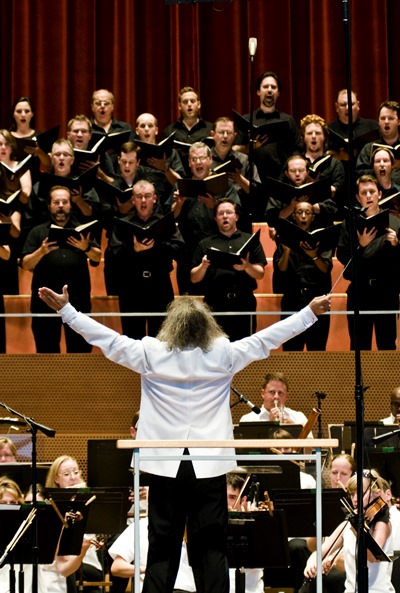 As prelude to Mozart’s Mass, Kalmar led the Grant Park Orchestra in the world premiere of a festival commission, “The Cosmic Garden in Bloom,” a concise and whimsical essay by Scottish composer Michael Gandolfi.

“The Cosmic Garden in Bloom” adds yet another installment to a series of pieces Gandolfi has written under the general heading of “The Garden of Cosmic Speculation” – an actual space in Scotland of some 30 acres created by architect Charles Jencks and conceived as a conjunction of nature and the concepts of modern physics.

Gandolfi’s latest musical mirror of that intellectual garden falls into two parts: “Octagonia,” a series of witty inventions tonally centered and brightly orchestrated, and “The Comet Bridge,” whose brief zooming flight uses minimalist motifs like infusions of powering fuel. The orchestra’s enthusiastic performance was mirrored in the reception from pavilion and lawn alike — a tribute the composer was on hand to accept.