It’s one thing to hear a hair-raising orchestra performance on a CD, and quite another to experience it happening right in front of you, live, in the splendorous acoustics of a concert space. The Chicago Symphony Orchestra’s rocket-sled finale in Beethoven’s Seventh Symphony on May 15 at Orchestra Hall, with conductor Jaap van Zweden, was one to send a writer combing his thesaurus for a higher form of wow. 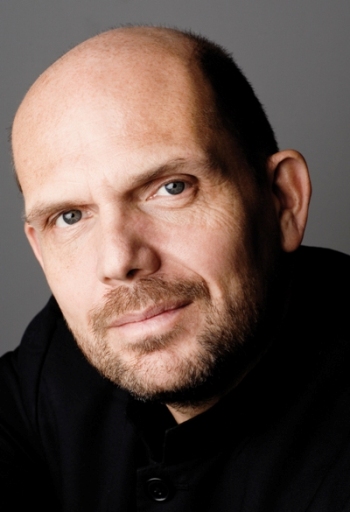 Blistering fast is what it was. But too fast? Not at all, not when Beethoven’s own metronome markings justify the tempo and certainly not when an orchestra can handle such speed with the slow-motion aplomb of a Formula 1 driver. Let’s just say that in its high-test sprint to the finish, the CSO established a distinction between thrilling and crazy-thrilling.

Yet it wasn’t merely van Zweden’s breath-stopping tempo that made the finale so electrifying, nor the finale alone that made this Beethoven Seventh one to remember. The closing movement displayed not a shred less elegance or musical balance than any of the three thoughtfully shaped movements that preceded it. Just as van Zweden’s tempos throughout the symphony were brisk, his sense of structure was clear, his voicing expressive and his awareness of line and rhythm sure. In short, this Seventh Symphony was as beautiful as it was brilliant.

Even the second-movement Allegretto gained an unwonted animation at van Zweden’s propulsive tempo, a buoyancy that subtracted nothing from its inherent majesty. The CSO, sounding fully rested from its recent tour of Russia and Italy, turned the Allegretto’s motor rhythm into joyful song. It’s hard not to think Beethoven had exactly this effect in mind, or that only a post-Victorian – indeed, post-Wagnerian — tradition of solemnity has darkened this sunny music.

The CSO strings, which put a razor’s edge on the streaking finish to Beethoven, opened the concert with a lustrous performance of Shostakovich’s Chamber Symphony, a reworking by Rudolf Barshai of the composer’s introspective Eighth String Quartet.

Specifically autobiographical, the Eighth Quartet (1960) not only bears the pervasive imprimatur of Shostakovich’s musical initials – D,S,C,H (S being the German for E-flat and H the German for B natural) – but it also quotes plainly from the composer’s First Symphony, the opera “Lady Macbeth of Mtsensk” and, perhaps most prominently, the First Cello Concerto written only the year before. With three of its five interconnected movements marked Largo, the Eighth Quartet is essentially music of lamentation from a beleaguered Soviet composer who had much to grieve. 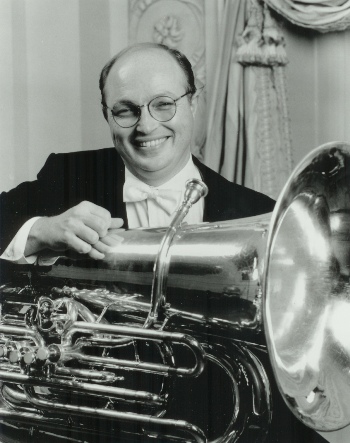 It is also deeply moving, not to say heart-breaking, and the CSO strings answered van Zweden’s eloquent and concentrated reading with a performance of genuine gravitas, at once sorrowful and glowing.

Imagine Wagner’s fearsome dragon Fafner as a growling concert soloist and you have the amusing half of Vaughan Williams’ 1954 concerto. But there’s also a singing side to the work, which Pokorny conveyed in a disarming display of his instrument’s unsuspected high register. An appreciative audience demanded that the soloist lug his lyrical dragon back into view for several bows.