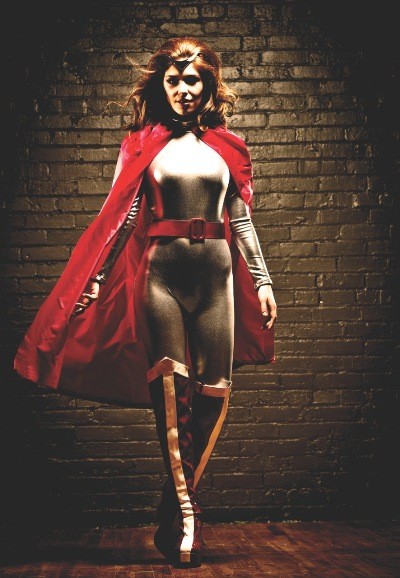 Seventh in a series of season previews: A thematic thread of young women connecting with their strength as adults runs through the three main-stage plays of Lifeline Theatre’s 2014-15 season. But what jumps out just as clearly is the wide – or maybe the right word is wild – range of stories sharing that motif.

Theater 2013-14: The few, the proud (actors) will fight and fight again in Lifeline war zones

Sixth in a series of season previews: Lifeline Theatre’s 2013-14 season, bannered as “War and Redemption,” will be played out on large canvases indeed – with opening salvos from the Civil War and the French Revolution. The season boasts two world premiere adaptations and a major component of staged tumult.