Theater 2019-20: Steppenwolf leaps into a year filled with rivalries, yearnings, truths and bugs 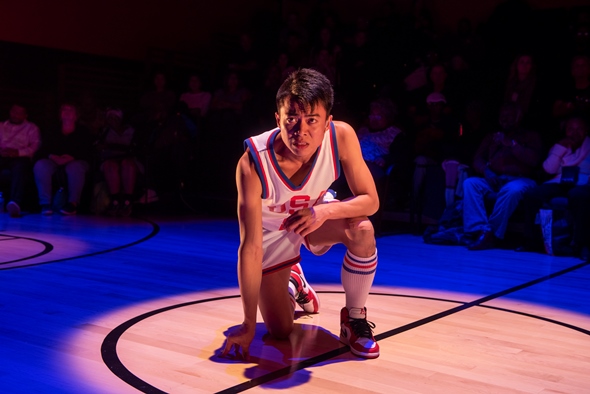 Fifth in a series of season previews: From basketball as identity marker to the ferocity of dance, nine plays embrace human comedy.

Sport meets dreams in multi-cultural America in a Steppenwolf Theatre season that bounces across continents and generations, sometimes in the same show. The lineup includes two world premieres.

Or, as associate artistic director Leelai Demoz puts it, the Steppenwolf prospectus is dotted with “entry points” for self-discovery, self-realization and the painful embrace of hard truths. 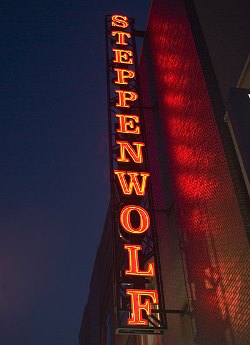 The first world premiere, ensemble member Eric Simonson’s “Lindiwe,” something of a spin on the Orpheus legend that has one foot in Chicago’s Kingston Mines blues club and the other quite a distance off, brings to town the famed South African vocal group Ladysmith Black Mambazo. The all-male ensemble, which has provided music essential to the narrative, also will appear in every performance.

The second premiere, “I Am Not Your Perfect Mexican Daughter,” adapted by Isaac Gomez from the book by Erika L. Sánchez, is part of Steppenwolf’s Young Adults series, which notably underscores the “adult” part of that phrase. The other YA offering is a revival of Tarell Alvin McCraney’s “The Brothers Size.” Steppenwolf suggests eighth-grade minimum for viewers of its YA productions, and presents many daytime performances for area school-goers. Experience suggests there will be ample reward in these shows for the most veteran theater-goers.