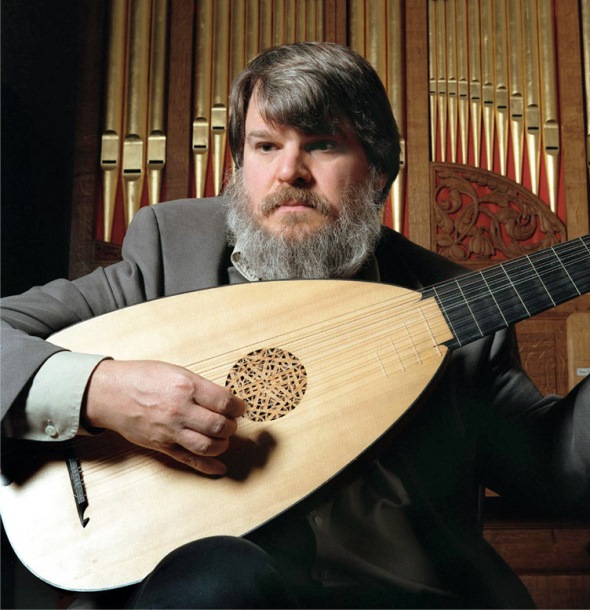 Lutenist Paul O’Dette will perform with the Newberry Consort in concerts April 5-7.

Preview: In a series of concerts, Chicago early music ensemble and virtuoso Paul O’Dette will explore 16th-century songs and dances.

Musically, the French Renaissance was a bountiful era that surely would never be forgotten. Yet curiously and regrettably, says the celebrated lute virtuoso and Renaissance expert Paul O’Dette, the music of 16th-century France has pretty much tumbled into oblivion. Which only makes the more alluring O’Dette’s appearance April 5-7 with the Newberry Consort for a program devoted to – what else? — la musique française à l’époque de la Renaissance.

“It was an extremely rich period with a lot of surviving music, and I don’t know why it has fallen off the map,” says O’Dette, an old friend of the Newberry ensemble who sees in their reunion a wealth of musical delights. “These days, even the French tend to neglect the period, but the music is wonderfully varied and accessible, very tuneful and extremely infectious.”

O’Dette says the music of 16th-century France – defined as it was by the court of Francis I – was simply overshadowed by the Italian madrigal. Indeed, notes O’Dette, the French king, sensing that his royal music was taking a back seat to Italian fashion, sent emissaries to Italy to find great Italian composers and performers and bring them back to Paris at any cost. 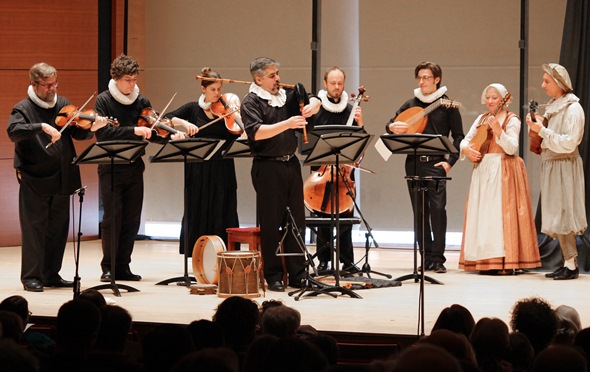 The Newberry Consort, which specializes in music from the Middle Ages and Renaissance, will focus on France.

“Foremost among the Italians lured to Francis’ court,” says O’Dette, “was the young lute virtuoso Alberto da Ripa, who accepted a huge salary and quickly gained great fame under his new French name of Albert de Rippe. The music of de Rippe is extremely difficult to play, though not overtly virtuosic. Its thick, lush textures are demanding – difficult without the wow factor.”

Circumspect entrepreneur that he was, this most famous of Italian transplants into the French Renaissance guarded his works very closely, says O’Dette. As De Rippe would not allow his compositions to be copied and published, a great many of them have been lost – and with them, a central component of music of the period.

Though O’Dette tackles the dense brilliance of De Rippe’s lute works on a CD to be released in the fall, his immediate visit to Chicago is more in the vein of ensemble player. De Rippe is not on the bill, but the evening will abound in period arrangements of the chansons and dances that animated life in 16th-century France.

“Even the Italians preferred to make arrangements of chansons (rather than their native madrigals) because the chanson so readily lent itself to improvisation,” he says. “And this music could be played on winds, strings, lute, cittern, Renaissance guitar, harpsichord – in combinations that might vary, together with voices, from one stanza to the next through a chanson.” 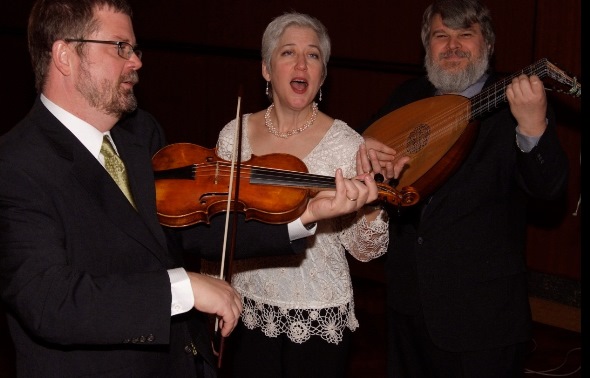 O’Dette will be doing a co-star turn with fellow lute master Charles Weaver, both musicians performing on lute, Renaissance guitar and cittern. The Renaissance guitar – or “soprano guitar,” as O’Dette calls it – is smaller than the modern instrument and uses only four “courses” (pairs) of strings rather than the six single strings of the classical guitar.

“It has no bass notes. It’s a harmonizing instrument,” says O’Dette. “It was popular at the time because it was easy to manage arrangements of songs and dances on it. The cittern uses brass and iron strings and is played with a plectrum – like a rhythm guitar in a rock band. Together on these instruments, Charles and I will be able to make quite a lot of noise in the dance music.

“The repertoire of 16th-century chanson is largely unknown today, but it is large and rich and extremely attractive. People walk out of concert halls whistling these tunes.”