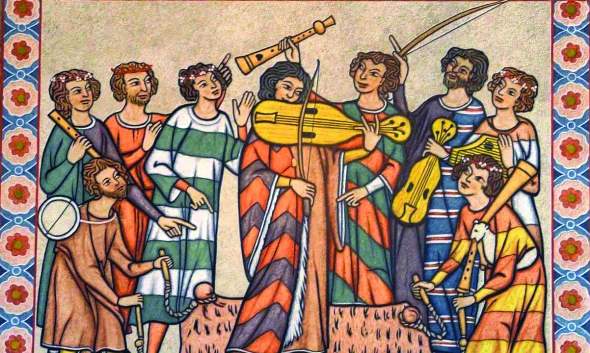 Review: “Sacred Love: Songs of the Sephardim,” performed by the Newberry Consort at the Spertus Institute.

In 1492, while Columbus was unveiling a new world far to the west across an uncharted ocean, the Jews were being thrown out of Spain. Those who would not convert to Catholicism were ordered, on pain of death, to leave a land that had been their home for a millennium and a half.

This suddenly banished people, compelled to find new lives around the Mediterranean basin and across Europe, took with them, besides their faith and their learning, a long and rich musical tradition nurtured in Spanish soil. The multifaceted musical legacy of the Sephardim – literally Spanish Jews – was the enchanting theme of the Newberry Consort’s first program of the season, heard Nov. 5 at the Spertus Institute for Jewish Learning and Leadership. 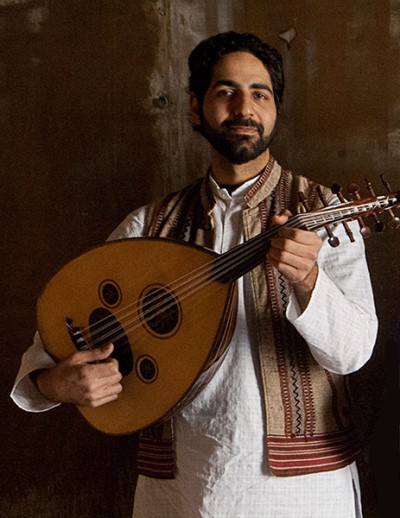 If the exhilarating fare provided a reminder of the imagination, brilliance and earthy wit that permeates Sephardic music, it also pointed up the seriousness, vitality and mastery that the Newberry Consort consistently brings to music of the Renaissance and Middle Ages.

The wide-ranging program, titled “Sacred Love – Songs of the Sephardim,” was put together by the American-Uruguayan soprano Nell Snaidas, a specialist in Latin American and Spanish Baroque music who also sat in with the Newberry ensemble.

Snaidas’ selection of romance-ballads, endechas (laments), piyyutim (lyrical embellishments of prayers) and koplas (strophic festival songs) were played on period instruments and sung in Ladino, the traditional Castillian language of the Sephardic Jews. Rather than present this music as an illustrated lecture, Snaidas provided an illuminating essay in the program book and each vocal selection was accompanied by projected translations. Which meant there were plenty of occasions for laughter. 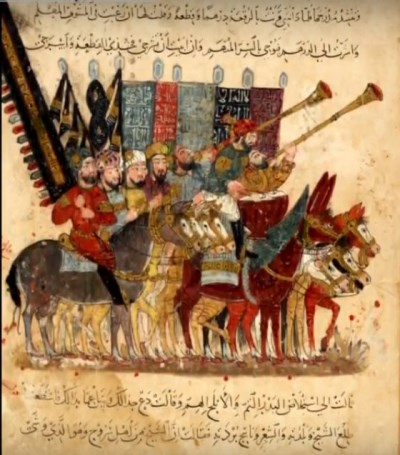 In one ageless comic vocal duet between a wise mother and her enamored daughter, Newberry artistic director and soprano Ellen Hargis cautioned Snaidas (as the youthful lass) about the dubious intentions of young swains. A clever bit of semi-staging led Hargis back to her spot in the ensemble, on the opposite side of the stage, pausing every few feet to turn and wag a finger at her dreamy “daughter.”

Song took a prominent role in a program that began with a portrait of Renaissance Spain as “the land of three faiths” – Christian, Muslim and Jewish. The musical fare, both vocal and instrumental, then focused by turns on the Spaniards, the Moors, songs of the Sephardim and El festival de las luces – Hanukkah.

Even amid a musical atmosphere of polished ensemble and the kind of thorough preparation that allows the whole effect to sound spontaneous, stars emerged. Tenor Matthew Dean, artist in residence at Chicago’s Rockefeller Chapel, brought not only ringing sound but also cantorial fluency and elegance to everything he sang. 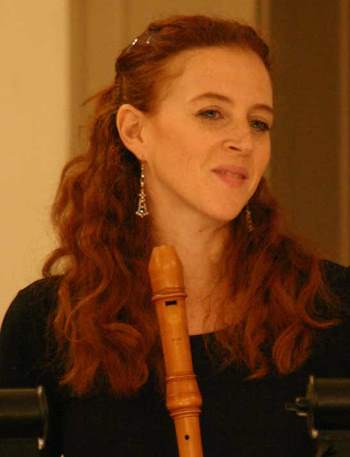 Daphna Mor, who leads programs for the education department at the Metropolitan Museum of Art in New York City, put on a mesmerizing display of virtuosity on recorders and shawm. No less magical were Ronnie Malley’s solo flights on the oud, ancient predecessor of the lute.

Though the program book indicated an intermission, the Spertus performance, the last of three at locations around the city, sailed along start to finish with no break. None needed. I got the clear impression that the packed but very quiet audience would have delighted in whatever these stellar musicians might offer, for as long as they wanted to play.

The Newberry Consort’s 2017-18 season continues with “Forbidden Love: The Passion of Héloïse and Abélard” in performances Feb. 16 at the Newberry Library, Feb. 17 at the University of Chicago’s Logan Center for the Arts and Feb. 18 at Northwestern University’s Galvin Recital Hall.

The season’s final program, “Dangerous Love: Playing With Fire,” will be presented April 27-29 at the same sequence of venues.