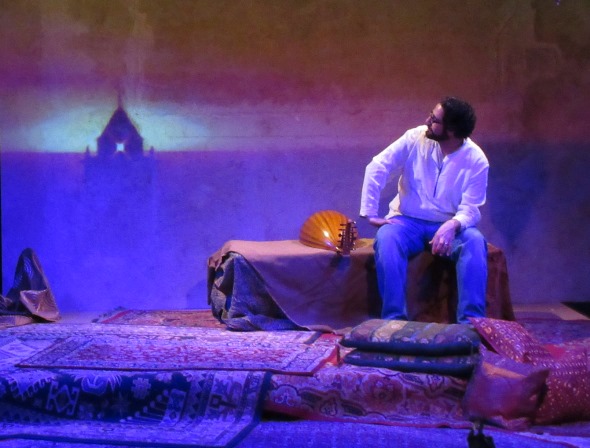 Preview: Chicago theater company founded in the wake of 9/11 will present a pair of world premieres in February and March.

The spirit of Chicago’s Silk Road Rising theater company, its very reason for being, lies in the essence of its name, says artistic director Jamil Khoury. It’s all about the global span of human connectedness.

Celebrating 10 years of producing plays tied to issues of ethnicity and culture along the ancient corridor linking Middle Eastern desert peoples to the Far East, and the extension of those links to life in America, Silk Road Rising opens its winter season Feb. 20 with the world premiere of “Ziryab: The Songbird of Andalusia,” written and performed by Ronnie Malley. 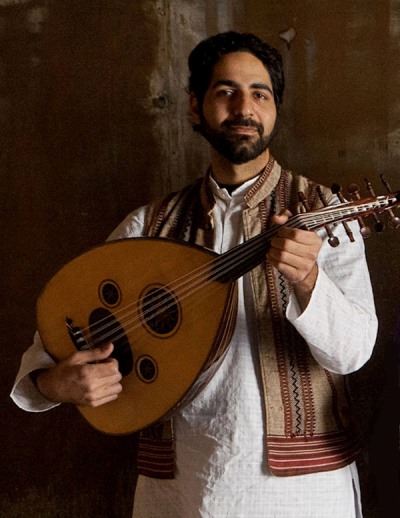 Accompanying himself on the oud, a Middle-Eastern cousin to the lute, Malley tells a story from 9th-century Islamic Spain, about the historical poet and musician Abu’l Hesen ‘Elî ibn Nafî, known as Ziryab – a nickname derived from the Arabic word for nightingale. Ziryab was a former slave whose musical and poetic gifts brought him fame throughout Al-Andalus, a region where Christians, Jews and Muslims forged a culturally complex society over a span of seven centuries.

“Polyculturalism is essentially what Silk Road Rising is about,” says Khoury, whose play “Mosque Alert” will have its world premiere in March. “When cultures meet each other, the interchange produces understanding and mutual empathy. The historical Silk Road reflects this, as both a geographic guide and a metaphor.

“East Asia, China, Korea, Japan and every other country along that vital route are part of this company’s aesthetic. What I never wanted was to be a celebratory theater. We want to tell complex, three-dimensional stories about real characters facing conflicts and challenges – all the difficulties and rewards that go with becoming part of the American story, the American fabric.”

The company performs in the Chicago Temple Building, 77 W. Washington. 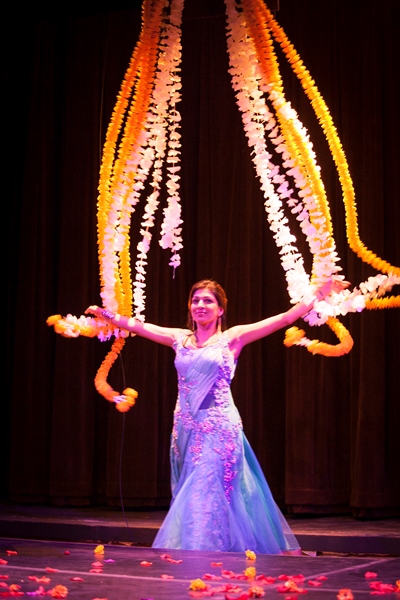 While Khoury is part Arab – his father came from Syria – but American born, the co-founder of Silk Road Rising and its executive director, Malik Gillani, was born in Pakistan who arrived in the U.S. at age 7. Gillani is Muslim and Khoury is Syrian Christian.

It was the catastrophe of 9/11 that impelled the two men to create a theater in answer to America’s surge in anti-Arab and anti-Muslim sentiment.

“It was important to openly challenge Islamophobia,” says Khoury. “Muslims are neither angels nor demons. They’re just like any other people, with their virtues and flaws, their dreams and failings. Central to our mission has been demonstrating the richness and diversity of people who’ve been wrongly lumped together under broad labels.”

Khoury tackles the tensions between Muslim Americans and, well, everybody else in his humor-laced “Mosque Alert.” Rooted in the “Ground Zero mosque” controversy, it is the story of three fictional families living in Naperville whose lives are interrupted by a proposed Islamic center on the site of a beloved landmark.

As Khoury puts it, the play “explores the intersections of zoning and Islamophobia with humor, family drama and blunt honesty.” 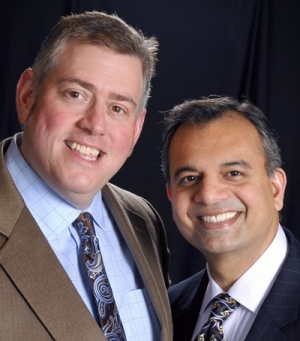 Over the course of 13 seasons, says the artistic director, Silk Road Rising “has made a mark on Chicago theater. We do anti-racist work, challenging assumptions and attitudes that are stereotypical or demeaning.

“The inescapable truth is that in this country today people fear Muslims. We need to address those fears by presenting narratives that are honest, about people who have deep roots in America. I really feel it starts with stories.”

Khoury likens the strain of bias against Muslims to the oppressive LGBT scene in America only a few years ago.

“Muslims have not done a good job of controlling the way they are represented,” he says. “I’ve been active in the LGBT effort since I was 17. We changed American perception largely through television and plays. We made people less fearful and more embracing. This is our goal at Silk Road Rising.”