Balm for a winter weekend, Mozart’s Requiem casts warming glow in hands of Muti and CSO 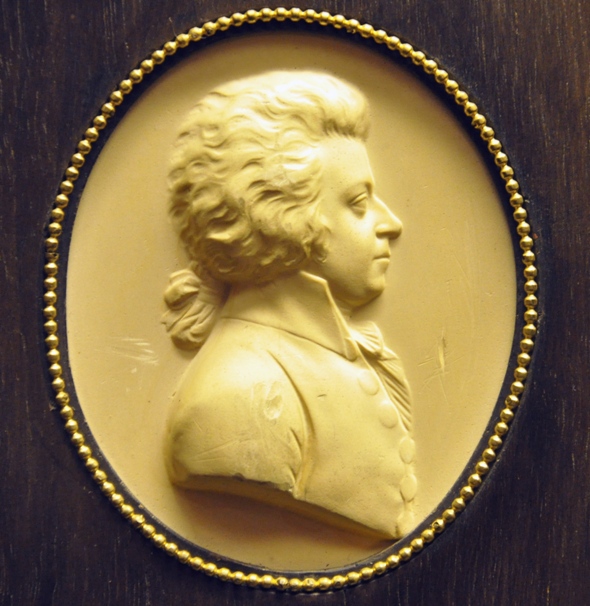 Why Riccardo Muti chose to leave the mild Adriatic for the frigid winds of Chicago in February is anybody’s guess, but the opportunity to bask in the rounded beauty of the Mozart Requiem at Orchestra Hall this week was a balm indeed.

It was a sad time for the musical community, which had lost two respected musicians within days of each other — cellist Leonard Chausow, who had been with the Chicago Symphony Orchestra for 47 years, and journalist and broadcaster Andrew Patner, who had explored every nook and cranny of the Chicago arts scene for decades. 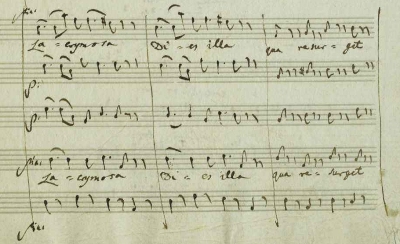 By astonishing coincidence the scheduled program, dedicated to their memory, included the Requiem by Mozart, whose own life slipped away from him as he wrote it. The first few bars of the Lacrymosa movement, a part of the Dies Irae he scored for the chorus, is the last passage that remains in Mozart’s hand.

Others close to Mozart, dead at 35, would help to bring the Requiem to some sort of completion on behalf of his debt-ridden widow. But the music his admirers painstakingly provided was no match for what Amadeus had penned. His Lacrymosa soars aloft with unforgettable sadness. What follows is like the air being let out of a balloon. A thing of extraordinary beauty, exquisitely painful, simply evanesces too soon. 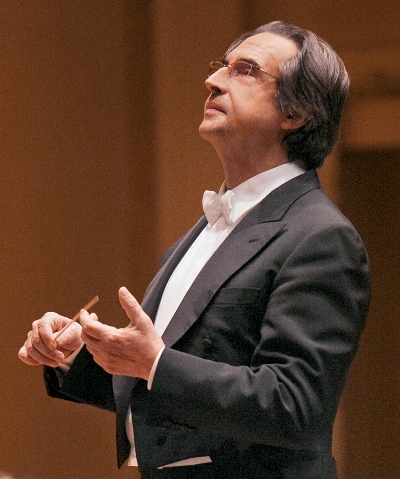 There are other famous works left unfinished by great composers — Bach’s Art of the Fugue and Schubert’s Symphony No. 8 (“Unfinished”) among them, along with significant items by Puccini, Bartok, Mahler and Ives. But the loss in Mozart’s case is especially touching, and Muti led his superbly prepared Chicago Symphony Orchestra and Chorus with elegance and restraint.

The chorus had been through their own workout in Chicago and at Carnegie, but director Duain Wolfe had them re-focused and ready for the Mozart nevertheless. The choristers achieved pinpoint articulation in the fugal numbers and imbued even the softest passages with richly saturated hues. Trombones, basset horns and bassoons shaded the orchestral spectrum toward twilight. 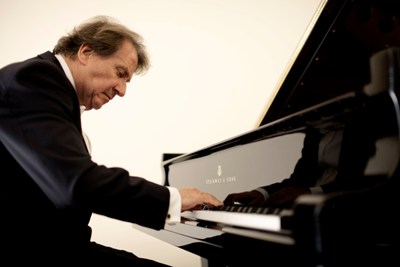 The program began with a great Mozart work entirely complete — the Piano Concerto No. 24 in C Minor, featuring the Viennese pianist Rudolf Buchbinder in a formidable performance that was obviously a meeting of the minds with Muti. Buchbinder is an intensely focused musician and something of a completist. He has recorded the complete Haydn sonatas for piano, the complete Mozart concertos, the complete Beethoven sonatas, etc. He prefers to work from first editions and manuscript facsimiles so that he is not persuaded by editorial markings that reflect intervening fashions of interpretation. He is also a conductor, and his playing has that broad awareness, sensitive to every other line that’s being drawn in the orchestra, that one also finds, to name one example, in former CSO music director Daniel Barenboim.

Mozart wrote only two piano concertos in the sound world of a minor key — this one and No. 20 in D Minor. Most Mozart lovers will say that one or the other is their favorite of all the Mozart concertos, but that should not suggest there are no new insights to be found. Indeed, the 68-year-old pianist and 73-year-old maestro found fresh lyricism and playfulness in this work that shares some of the somber coloring of the Requiem itself.

The Chicago Symphony Orchestra, which sounded superb all night, produced some star turns of its own from the winds and brass, among them clarinetists John Bruce Yeh and J. Lawrie Bloom, who evoked a mysterious otherworld in their turns on the bassett horn and Michael Mulcahy, whose trombone was entrusted, as the Requiem has it,  to “sound through the tombs of all the lands.”