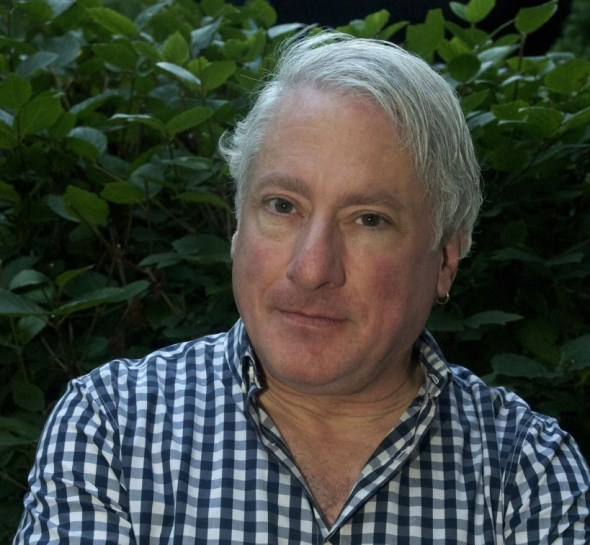 Andrew Patner, critic-at-large at WFMT FM (98.7) and a contributing classical music critic for the Chicago Sun-Times, died Feb. 3 after a brief illness. He was 55 years old.

“It is with a profound sense of sadness, sorrow and shock that we must announce that our dear friend and colleague, Andrew Patner, passed away this morning after a very brief battle with a bacterial infection that overwhelmed his body,” Steve Robinson, general manager of WFMT, said in a statement.

“The news came to us from Tom Bachtell, Andrew’s long-time partner who said, ‘Our Andrew is no more.’ Andrew’s voice, keen intelligence and great spirit will be sorely missed at this radio station, which was part of his professional life for many years. Our thoughts and prayers go out to Tom and to Andrew’s family.”

In a statement, Riccardo Muti, music director of the Chicago Symphony Orchestra, said:  “I am very sorry to learn of the passing of Andrew Patner this morning. I had enormous respect for him as a man of great culture and deep humanity. We had a sincere friendship and his death is a tragic loss to the cultural life of Chicago. My profound condolences to all his family and friends.”

Remembering Patner as  “a profoundly intelligent man of great wisdom,” Anthony Freud, general director of the Lyric Opera of Chicago, said: “All of us at Lyric share in the profound sense of loss and sadness at the news of Andrew’s death. We will miss him greatly and send our deepest condolences to Tom and the family.”

Barbara Jepson, contributor to The Wall Street Journal’s Arts in Review and president of the Music Critics Association of North America, echoed those sentiments.

“Andrew Patner will be greatly missed and long remembered by all who knew him,” Jepson said. “He was not only an informed critic, known for his lively contributions to weekly programs as critic-at-large for the WFMT FM classical network and his insightful reviews at the Chicago Sun-Times, he was a warm human being who helped make last June’s annual meeting of the Music Critics Association of North America in Chicago a special event.”

In an association with WFMT dating back to 1998, Patner, a native of Hyde Park, hosted the weekly conversation program “Critical Thinking,” and his “Critic’s Choice” commentaries were heard three times a week. He had served as contributing critic to The Chicago Sun-Times since 1991. For WFMT and the Sun-Times he had covered the Chicago Symphony Orchestra on 17 tours to Europe and Asia and around the U.S.

Known for his intellectual range, Patner wrote about and reported on classical music and opera, theater and dance, art and architecture, cabaret, books and film. He was the author of “I.F. Stone: A Portrait” (Pantheon) on the independent radical journalist. He received a Peter Lisagor Award in 1984 for his coverage of race and politics in Chicago magazine on the eve of Harold Washington’s election as the city’s first black mayor. He also received the 2000 James Friend Memorial Award from the Friends of Literature for his written and broadcast arts criticism in Chicago.

Patner was a 2003 Getty Annenberg Arts Journalism Fellow at the University of Southern California.