Theater 2014-15: In Act II, Broadway in Chicago unveils two shows bound for that other B’way 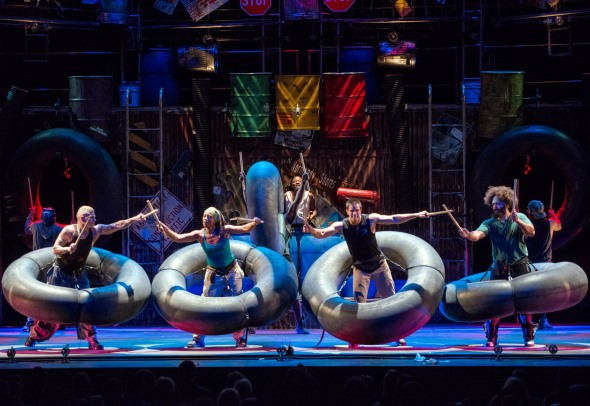 Preview: Season’s second half brings first look at “First Wives Club” and Gloria Estefan bio “On Your Feet” plus return of “Book of Mormon” and “Jersey Boys.”

When the curtain rises for the supercharged percussion show “Stomp” on Jan. 20 at the Bank of America Theatre, the winter-spring portion of Broadway in Chicago’s 2014-15 season will surge ahead at full throttle. 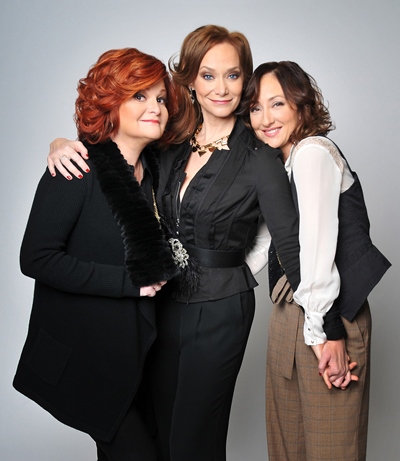 The dozen touring productions opening in Chicago from now through June include two pre-Broadway musical premieres – “First Wives Club” and “On Your Feet” – as well as reprises of mega-hits “The Book of Mormon” and “Jersey Boys,” and a gold-standard spectacle for children, “Disney’s Beauty and the Beast.”

“First Wives Club,” which opens Feb. 17, is based on the 1996 film and Olivia Goldsmith’s novel about three former college friends who reunite and discover they’ve all been dumped by their husbands for younger women. They band together to get revenge on the men who done them wrong.

“On Your Feet,” based on the life story of seven-time Grammy winner Gloria Estefan and her husband, musician-producer Emilio Estefan, features many of the superstar singer’s hits such as “Rhythm Is Gonna Get You,” “1-2-3,” “Mi Tierra” and “Conga.” The show opens June 2. 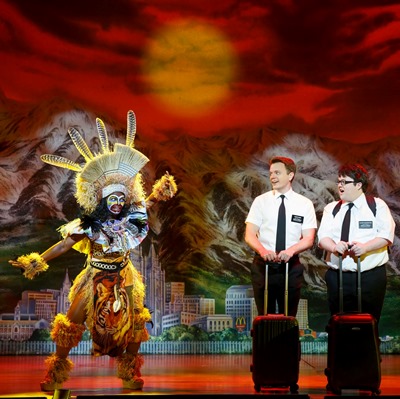 “The pre-Broadway shows are always exciting – you’re really part of the creative process,” says Gemma Mulvihill, executive director of sales for Broadway in Chicago. “Through the run, producers are literally watching and making changes depending on whether audiences laugh, cry, applaud.”

Mulvihill, an erstwhile New Yorker who has lived in Chicago for more than 20 years, still vividly recalls the ramp-up here of Mel Brooks’ “The Producers” before its Broadway opening in 2001.

Highlights of Broadway in Chicago’s winter-spring lineup in brief: