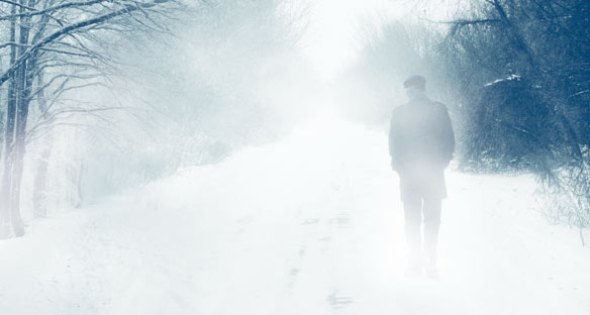 Ninth in a series of season previews: Midwest premieres of ensemble member Samuel D. Hunter’s “Rest” and Colm Tóibín’s “The Testament of Mary” lead off, with a pair of world premieres to follow.

Two world premieres anchor the 40th-anniversary season at Victory Gardens Theater, which opens with the Midwest premiere of “Rest,” company ensemble member Samuel D. Hunter’s story of senior citizens and their youthful attendants at a retirement home trapped by a dire emergency in a blizzard and forced to confront the chasm between their generations.

A second Midwest premiere follows with Colm Tóibín’s one-woman show “The Testament of Mary,” a re-imagined narrative by Mary on the last days of her son Jesus. The play had a critically acclaimed, albeit brief and controversial, run on Broadway in 2013 with Fiona Shaw as the elderly Mary.

The two world premieres follow. Lauren Yee’s “Samsara” is a wry comedy about an American couple having a baby with a surrogate mother in India. “A Wonder in My Soul” by Victory Gardens ensemble playwright Marcus Gardley and set in 1960s Chicago, deals with a bickering R&B group that reunites for a 35th-anniversary benefit performance. 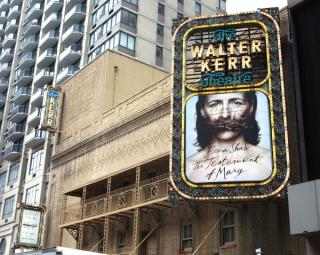 The season winds up with “The Who & The What” by Ayad Akhtar, author of the widely produced play “Disgraced.” When the daughter of American Muslims in Atlanta writes a book about women and Islam, the family seams begin to tear. Chicago director Kimberly Senior, who directed both “Disgraced” and “The Who & The What” in New York, will shepherd the Victory Gardens production.

“I just fell in love with these plays,” says Victory Gardens artistic director Chay Yew, explaining how he assembled the new season. “Taken together, they seem to hold up a mirror to 21st-century Chicago. This company is basically about new American work, which lies at the core of our mission. But I also found each of these plays interesting in its own right. The season simply found its own shape.” 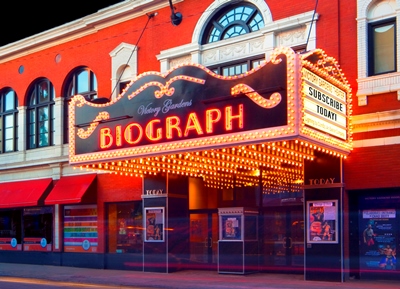 Since its founding in 1974, Victory Gardens claims more world premieres than any other Chicago theater, an initiative recognized nationally when the company received the 2001 Tony Award for Outstanding Regional Theatre. Located at Victory Gardens Biograph Theater, 2433 N. Lincoln in the Lincoln Park neighborhood, the company utilizes a 299-seat main stage and the 109-seat Richard Christiansen Theater.

Tags: A Wonder in My Soul, Ayad Akhtar, Chay Yew, Colm Tóibin, Lauren Yee, Marcus Gardley, Rest, Samsara, Samuel D. Hunter, The Testament of Mary, The Who and the What, Victory Gardens