Northlight Theatre enters its 40th anniversary season with a group of plays that exactly fits the model this company has refined through four decades of success. It’s what veteran artistic director BJ Jones describes as “a blend of new work and refreshed classics.”

At season’s end comes the world premiere of “Shining Lives: A Musical,” with lyrics by Jessica Thebus and music by Andre Pluess and Amanda Dehnert. It’s based on Melanie Marnich’s play “These Shining Lives,” about women in the 1920s who painted radium faces on clocks only to become fatally ill from exposure to the paint. 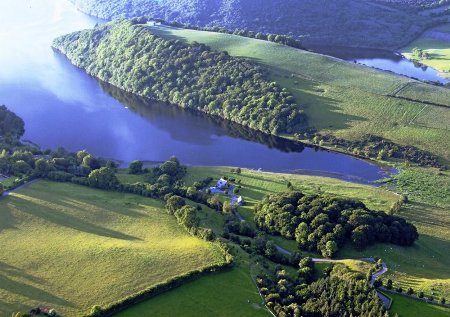 “We commissioned the play years ago, but decided not to do it,” says Jones. “Other theaters did stage it, but I always thought it needed music. Now we’ve decided to reclaim it as a musical, and it’s quite impressive.”

Opening the series is “Outside Mullingar,” a sort of rural Irish, comic, upside down “Romeo and Juliet” by John Patrick Shanley, best known for his screenplay “Moonstruck” and the drama “Doubt.” 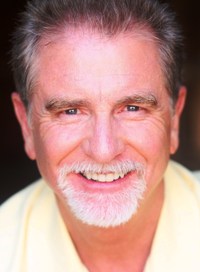 “This is Shanley’s newest play and it’s filled with his typical whimsy and wit, and with the essentials of the Irish character – romance, wit and language,” says Jones. “It’s a funny, backward love story, a quirky comedy and a dark romance – the Irish ‘Moonstruck.’”

A second world premiere brings Bruce Graham’s “White Guy on the Bus,” about a white businessman who gets a stunning test of his personal views on race. Graham’s “The Outgoing Tide” and “Stella & Lou” scored major hits at Northlight in recent seasons.

“Our audience likes stories that are narrative based and rich in character,” says Jones. “That doesn’t mean the narrative has to be linear, but it must be compelling, a story they can identify with. That’s what we have tried to offer for 40 years now, and that’s the concept that inspired this season.” 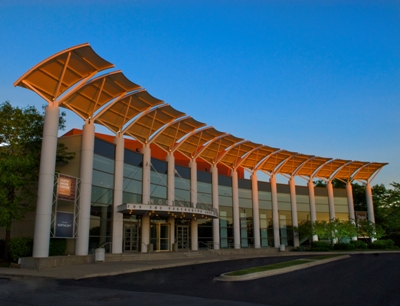