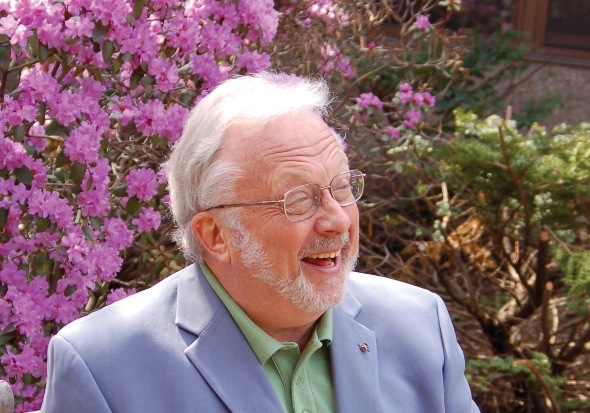 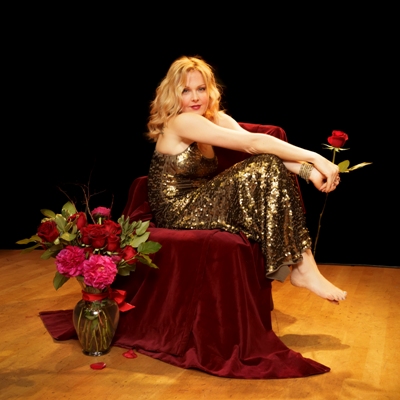 A musical smorgasbord, the 2014 festival swings from vocalist Storm Large in Kurt Weill’s “The Seven Deadly Sins” to a Louis Armstrong-Ella Fitzgerald tribute with trumpeter Byron Stripling and vocalist Marva Hicks. There will be a night with Mariachi los Camperos di Nati Cano and various appearances by classical stars such as violinists Christian Tetzlaff and Gil Shaham and pianists Stephen Hough and Jean-Philippe Collard.

The  series opens June 11 with the accent on Tchaikovsky, as artistic director and principal conductor Carlos Kalmar leads the Grant Park Orchestra in “Francesca da Rimini” and Piano Concerto No. 2 in G major with Russian pianist Natasha Paremski. 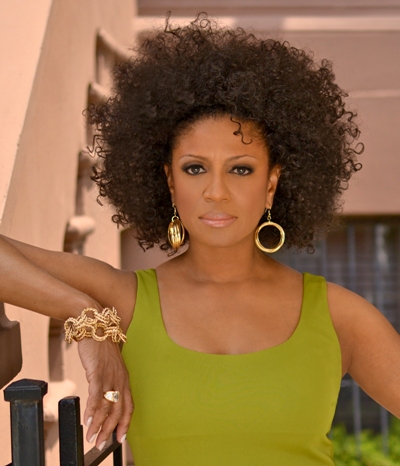 William Bolcom steps into the spotlight with a week-long residency in August. Singers from the Lyric Opera’s Ryan Opera Center will perform his “Cabaret Songs” with the orchestra Aug. 13 under Kalmar, who will then conduct the world premiere of Bolcom’s Concerto for Orchestra in performances Aug. 15-16.

One of America’s most esteemed composers, the 75-year-old Bolcom scored a major triumph at the 1986 Grant Park Festival with his “Songs of Innocence and of Experience” for orchestra, chorus and, among other things, electric guitar. For the Lyric Opera, he has composed three operas – “McTeague” (1992), “A View From the Bridge” (1999) and “A Wedding” (2004). 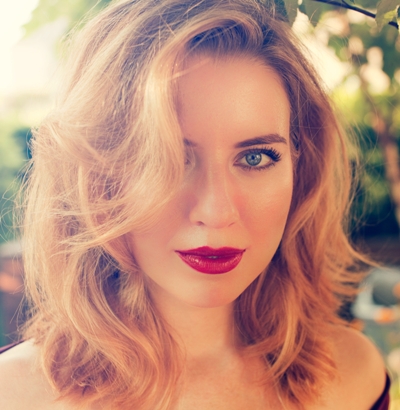 Christopher Theofanidis’ new multimedia work “The Legend of the Northern Lights,” incorporating a backdrop of film images from NASA and the Canadian Space Agency projected on the pavilion’s jumbo screen, will be unveiled Aug. 8-9 with Kalmar conducting.

Hugh Wolff, the festival’s principal conductor from 1994-97 and now director of orchestras at the New England Conservatory, returns July 18-19 to lead Beethoven’s “Pastoral” Symphony and Hough’s performance of the Dvorak Piano Concerto. Leonard Slatkin, who presided at Grant Park in 1974-75 and now serves as music director of both the Detroit Symphony Orchestra and the Orchestre National de Lyon, conducts the festival orchestra and chorus July 25-26 in Shostakovich’s “The Execution of Stepan Razin.” 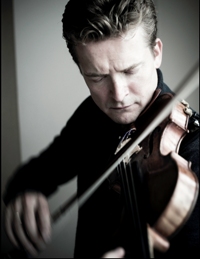 The chorus directed by Christopher Bell also will be featured in Janacek’s “Glagolitic Mass” (June 27-29) with Kalmar conducting and a cast of soloists headed by soprano Christine Goerke and mezzo-soprano Jill Grove.