Report: The Lyric Opera of Chicago will create a new production of Richard Wagner’s four-part “Ring” Cycle, to be completed by 2020.  Conducted by Andrew Davis, directed by David Pountney and designed by Johan Engels, it will star two of today’s most prominent emerging Wagnerians.

With headliners Christine Goerke and Eric Owens — two breakthrough American Wagner singers that everyone is seeking – Lyric Opera of Chicago announced Friday that it will embark on a new David Pountney production of the “Ring” Cycle starring Owens as the great god Wotan and Goerke as Brünnhilde, his beloved Valkyrie daughter.  The cycle’s four operas are to be unveiled one by one in consecutive seasons beginning in 2016-17, and then in total-immersion festival form, over the course of three weeks in April 2020. 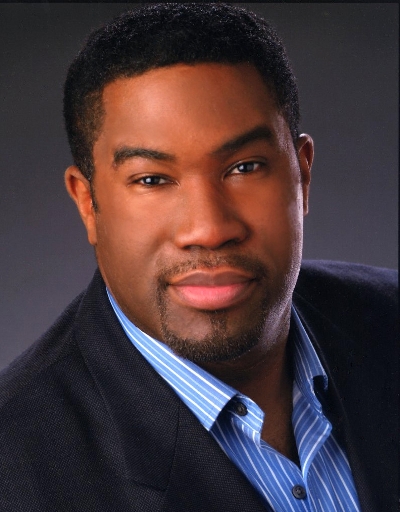 Lyric’s general director Anthony Freud has scored an undeniable coup with the booking of these two great emerging artists in conjunction with a new production. “For the Ring they are truly the ‘dream team’ – two extraordinary singing actors with unique qualities that make them predestined for the Wagner repertoire,” he said Friday. Indeed, at any given time there are rarely more than a handful of artists in the world who sing these roles in the leading houses.

Generally, Wagner singers emerge gradually, years of Mozart and Strauss paving the way as voices mature, but the sudden emergence of Goerke’s colossal dramatic soprano voice has caught the world with surprise and delight, and Chicago audiences were in on that discovery – early– as she sang the title role in Strauss’ “Elektra” in 2012 for only the second time in her career.

Likewise, Metropolitan Opera audiences were so taken with her thrilling performances in Strauss’ “Die Frau ohne Schatten” this past fall that the company’s general manager, Peter Gelb, immediately announced her engagement as Brünnhilde for the Met’s revival of its new “Ring” Cycle. And earlier this week the Canadian Opera Company revealed with fanfare that it will beat the Met to the punch at least with Goerke’s Brünnhilde in Part 2 of the “Ring” — “Die Walküre.” 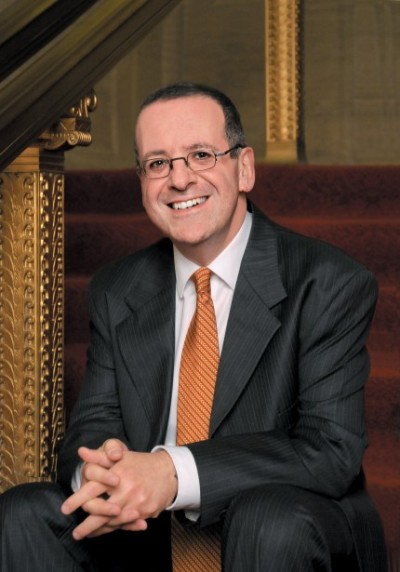 That high-tech “machine” “Ring” Cycle was also a star vehicle for bass-baritone Owens, whose brilliant performance as Alberich — the greatly wronged and greatly vengeful creature who steals the gold and creates the all-powerful ring that’s sought by Wotan — was simulcast in HD and brought rave reviews worldwide.

Owens did that rare thing, making you champion Alberich in your heart even as you know he deserves his miserable end, in a multi-layered performance that revealed a richly colored voice with ringing ease at the top.

It’s no secret that Owens has been eyeing the Wotan role, but Chicago will mark his role debut  as the chief of the gods. Director David Pountney has produced Wagner operas for the English and Welsh National Operas and the Cologne opera, and he is often sought by major houses to bring contemporary, or rarely performed, works to the stage. 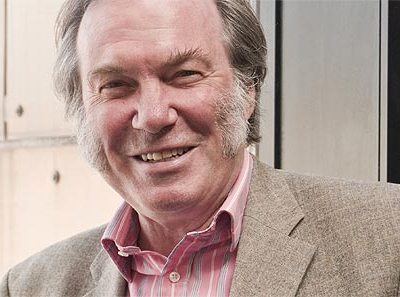 Pountney produced Philip Glass’s “The Voyage” at the Met in 1992 and directed both Glass’s “Satyagraha” (1987-88) and Kurt Weill’s “Street Scene”  (2001-02) at the Lyric, and he is currently in the news with designer Johan Engels and the rest of the “Ring” creative team for a production of Mieczysław Weinberg’s “The Passenger,” a powerful holocaust memory opera, recently rediscovered, that has been acclaimed since Pountney unveiled it in Bregenz in 2010.

“The Passenger,” currently playing at the Houston Grand Opera through Feb. 2, will come to the Lyric Opera next season, Freud also announced. The Lyric will reveal all other details of the 2014-15 season on Jan. 27. 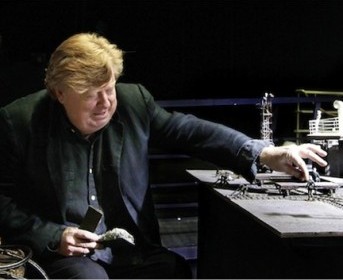 During the 1970s, the Lyric presented the individual “Ring” operas, but never a full cycle. That did not occur until after the 1995-96 season, in a new production directed by August Everding and conducted by Zubin Mehta. (The individual operas had been presented one per season beginning in 1992-93.)

Everding’s production was again seen in three complete cycles in the spring of 2005.

The new Lyric Opera production of Wagner’s “Der Ring des Nibelungen” is made possible in part by a gift from Mr. & Mrs. Dietrich M. Gross.

Performance schedule for the “Ring” Cycle, season by season: