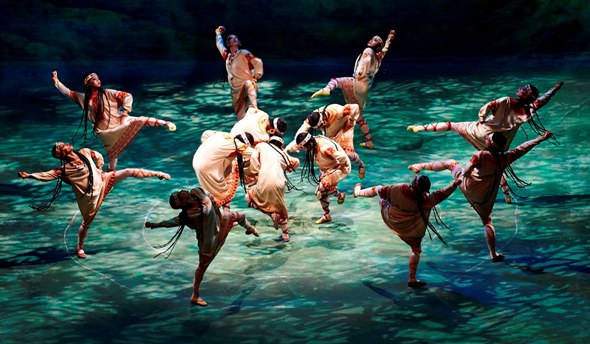 Even after a century that has transfigured music along with everything else in our lives, Stravinsky’s “Le sacre du printemps” remains startling and brilliant, a seminal masterpiece still unchallenged as the emblem of modernism.

Much as the Parisians first experienced “Le sacre du printemps” as dance, in Vaslav Nijinsky’s choreography for the Ballets Russes in 1913, then shortly after came back to Stravinsky’s stunning music as concert fare, Chicagoans have recently encountered the same sequence — in the Joffrey Ballet’s splendid re-creation of the work two weeks ago at the Auditorium Theatre, followed Oct. 2 by the Mariinsky Orchestra’s supercharged performance at Orchestra Hall with conductor Valery Gergiev. 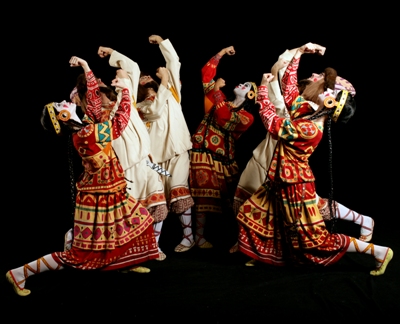 But I doubt those Paris audiences – or indeed many audiences since then – witnessed what the throng at Orchestra Hall took in Thursday night: “Le sacre du printemps” as capstone to the full sequence of Stravinsky’s celebrated early ballets, preceded on this single prodigous program by complete performances of “The Firebird” (1910) and “Petrouchka” (1911). Back to all that in a moment.

Watching Joffrey’s smartly disciplined troupe stamping out the staggeringly complex rhythms of “Sacre,” I could feel a pie-eyed grin spreading over my face. This, I thought, is amazing. Not quaint or intriguing or interesting, but absolutely wonderful in a boggling sort of way. 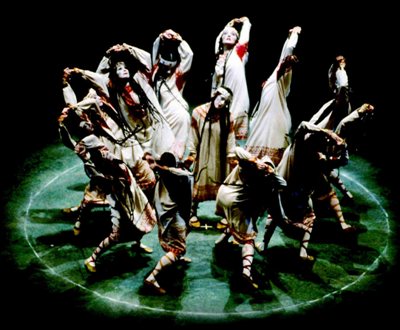 Accounts of the Paris premiere tell of Nijinsky standing on a chair in the wings shouting out numbers to the dancers on stage to help them deal with Stravinsky’s crazily shifting rhythms. (When the ballet had its London premiere, one dour critic suggested the composer should have contented himself with drums alone.) Joffrey’s fine corps de ballet had those musical cross-cuttings down to a precise ferocity.

The 35-minute duration flew past as if in a single choreographic gesture, a seamless and magnificent  drama: this evocation of some primordial tribe convening for its spring supplication of the gods, the selection of a young girl whose sacrifice might elicit divine favor, and finally her trance-like, whirling dance of death. 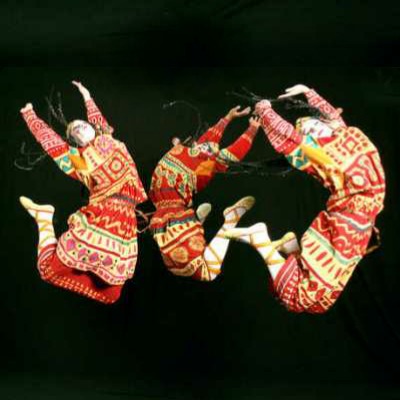 If one aspect of “Sacre” has indeed changed over the last hundred years, it is the facility with which orchestras have come to manage its intricacies. The Joffrey orchestra conducted by Scott Speck delivered a solid, vibrant performance that provided a perfect fit for the ever-fluent dancers (who doubtless were counting).

That said, Gergiev’s St. Petersburg virtuosi gave a performance – make that three – to remember. What an occasion and treat it was to hear the three Stravinsky ballets full-length in one sweep, played by an orchestra steeped in the same national tradition from which Stravinsky drew inspiration for all three works. And not least, it was a chance to observe the stylistic evolution that led Stravinsky to the bold new world of “Sacre.” 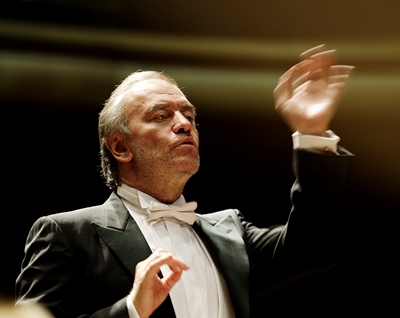 Perhaps the most striking feature of “The Firebird” (or “L’oiseau de feu,” if you prefer) is its gorgeous orchestration. Stravinsky studied not just with, but under the wing of, that unsurpassed master of the orchestral palette, Nikolai Rimsky-Korsakov, and the fingerprints of his mentor are everywhere in this score. The beauty of Gergiev’s account – and his orchestra’s response – was his ready indulgence in the sheer sensuality that characterizes so much of this music. Though the Mariinsky musicians could snap into power mode when needed (“The Infernal Dance of Kastchei”), their ability to sustain a long, languorous line was impressive.

Stravinsky was already mulling “Le sacre du printemps” when he began composing “Petrouchka,” this bizarre story of a puppet who comes out on the short end of both love and life. While the music glances back to the late Romantic roots of “Firebird,” it also decidedly looks forward toward the sound world of “Sacre.” Already we detect both the bold orchestral colors and the jagged rhythms that would boil to the surface in the ballet just ahead.

If luxurious textures and Romantic yearning are the hallmarks of “Firebird,” irony is the signature stamp of “Petrouchka,” and Gergiev exploited that quality to a merry max. “Petrouchka” is, well, sad fun. It’s also a great workout for brass and percussion, both departments well represented by the St. Petersburg ensemble. 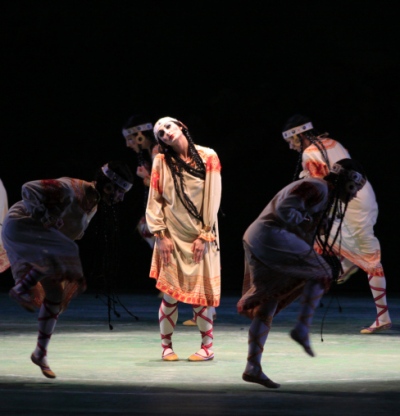 Thus, after two complete ballet performances and two intermissions, Gergiev plunged his forces into the teeth of “Le sacre du printemps,” leading a graphic, grandiose performance that captured the music’s mystery and curiously elemental lyricism as well as its violent naturalism. The British critic’s dismissive remark about Stravinsky’s all-consuming interest in rhythm notwithstanding, “Sacre” is a glorious example of the art of orchestration, and the Russians dispatched it with idiomatic flair. If for nothing else, Gergiev’s band should get a gold medal for endurance.

So it may have been as much chutzpah as generosity that prompted Gergiev to strike up an encore of Liadov’s “The Enchanted Lake,” a dreamy coda to the evening plausibly chosen with an apt purpose: to soothe the savage breast.