For German violin virtuoso Anne-Sophie Mutter, the observance of Polish composer Witold Lutosławski’s birth centennial this year is a personal celebration of music she calls “elevating, too poetic for me to put into words.”

Mutter’s far-ranging recital with pianist Lambert Orkis, in the Symphony Center Presents series March 10 at Orchestra Hall, will include Lutosławski’s Partita, a five-movement work composed in 1984 for violinist Pinchas Zukerman but which also has a personal history for Mutter. 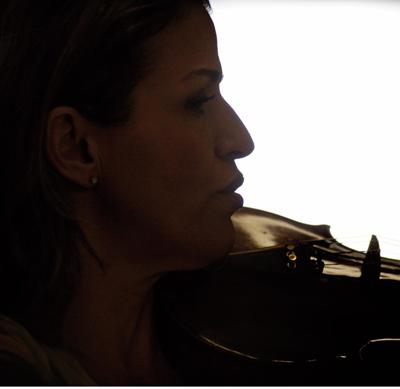 “I asked him to write a violin concerto for me,” recalls Mutter, “and he said he would. But he was busy with other commissions, so he did an arrangement of the Partita for violin and orchestra, a sort of place holder until he could get around to writing the concerto. Unfortunately, that never happened.”

Still, through the 1980s, when the former child prodigy Mutter was in her twenties, she and Lutosławski enjoyed a genuine friendship as the violinist grew into one of the composer’s most ardent champions – and most devoted admirers. He died in 1994.

“I’m always intrigued by composers who were also great men,” says Mutter, 49. “Lutosławski was like Mendelssohn, always conscious of life around him. When Poland was taken over by the Soviets, he worked in coffee houses rather than bend to the system. His music reflects that larger awareness – it is elevating.”

And liberating for the performer, she adds. 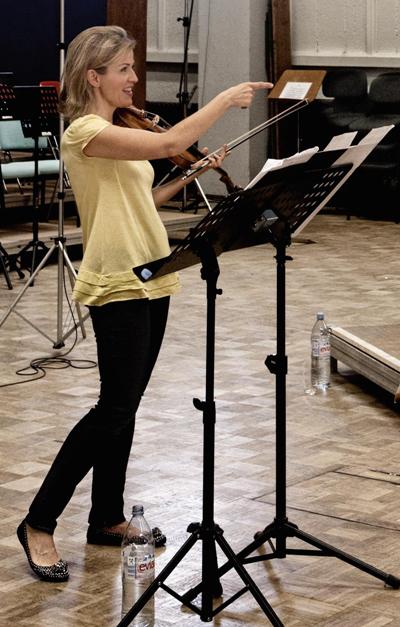 “Lutosławski was a very good conductor as well as a composer, and he wanted to free us musicians from every looming baton. In the 1970s he began to write ad libitum movements – music written out but with option of when to begin a phrase left to the performer. It’s ideas like this, and his sense of color and dynamics, the bring the music alive, and keep it exciting by always keeping us in the instant. It’s a new piece every time. Lambert and I have never enjoyed anything more.”

Mutter’s enthusiasm for Lutosławski’s work is one strain of her general advocacy of contemporary music. She has commissioned many new pieces, and says one of the great things about working with living composers is the opportunity to hammer out her own perspective unencumbered by the weight of tradition.

“A verbal dialogue is possible that you obviously can’t have composers of previous eras,” she says. “With Mozart or Beethoven, you’re always wandering in the woods, never really knowing what they would have wanted. With new music, you can have that moment of arrival, and you’re adding to the legacy.”

The violinist cites the warm receptions accorded her recent performances of Lutosławski’s Partita, in the U. S. and Europe alike, as emblematic of today’s concert-going public’s openness to new music generally. 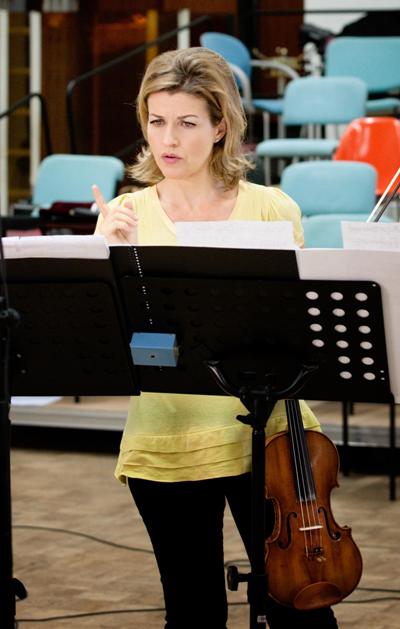 “Thirty years ago, the music of Shostakovich and Prokofiev was considered hair-raising contemporary,” Mutter says. “That has changed completely, and credit must go to presenters who have invested much time and thought in creating the right context – especially in pre- and post-concert talks. This has gone a long way toward counteracting the decline in music education in the schools.”

As the violinist’s prodigious body of recordings bears witness, her enthusiasms and her mastery cut widely across eras and styles, and her Chicago recital bespeaks such catholic tastes.

“Beauty has many faces,” she says. “It’s all about connecting on an emotional level. Lutosławski saw himself as successor to Debussy.”

“The Saint-Saëns is often like one person playing both instruments, the way the line flows back and forth,” Mutter says. “But it takes a great pianist – it’s like jumping through burning hoops. The last movement is one of the most virtuosic ever written. It’s really fun to play and listen to.”

Mutter calls the Schubert Fantasy “our favorite piece. Well, I really shouldn’t speak for Lambert, but it’s always had a very special place in our hearts. It’s so beautifully private, personal, delicate. And fiendishly difficult, though you’d never guess it. But it’s like Mozart, where every note is a jewel and so much of the music lies between the notes. It takes great mental and physical control to make it bloom.”

As for the Mozart sonata that opens the program, the violinist says:

“This is Mozart totally outraged at his circumstances, rattling the bars of his prison he felt his life to be. The work begins so serene, then suddenly he storms off with a set of variations, only to end quietly, as if to say, ‘I’ll be a good boy.’ You already hear Beethoven in this music. This is not Mozart in pale blue with ribbons.” 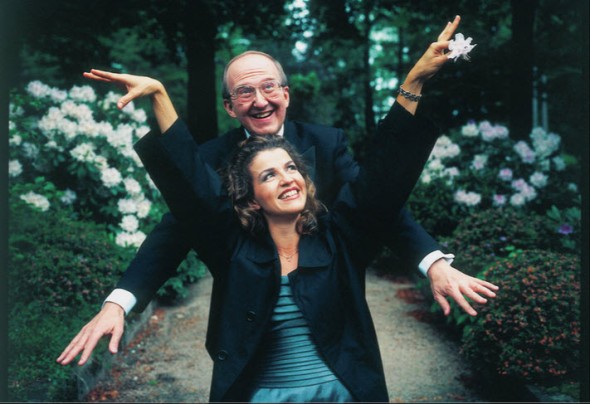 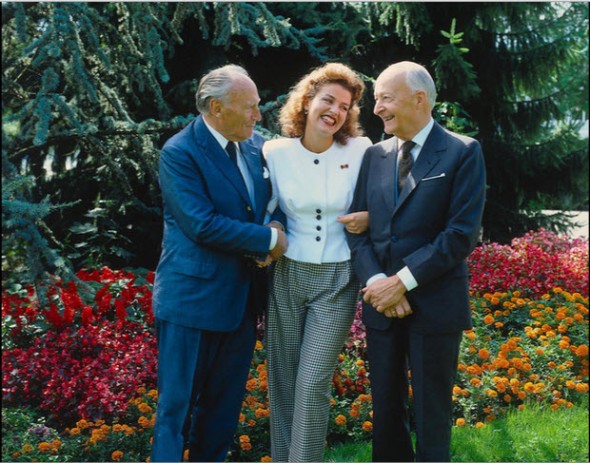