16th in a series of season previews: The University of Chicago’s international chamber music series expands into the new Logan Center for the Arts with Turtle Island String Quartet leading off Oct. 5.

It’s shaping up as a banner season for the University of Chicago Presents, with many of its 2012-13 concerts slated for the new Reva and David Logan Center for the Arts and the Chicago premiere of Andre Previn’s Piano Trio No. 2 coming up in a series strewn with ensemble debuts. 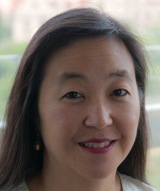 “The Logan Center is going to change the landscape of cultural offerings in Chicago,” says UC Presents new executive director Amy Iwano, who began her new job in April after 18 years as executive director of Chicago Chamber Musicians.

“It’s going to get people thinking about coming to Hyde Park.” 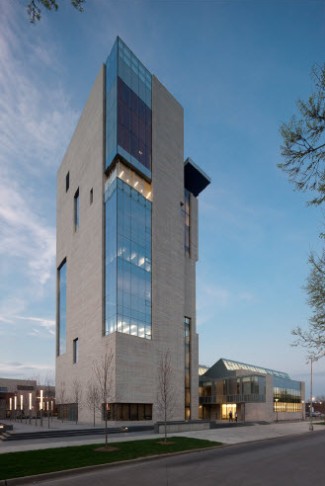 With its official public opening set for Oct. 12-14, the Logan Center offers a primary performance space seating 474 plus a 150-seat black box and an even more intimate venue that can accommodate 100 listeners.

On the heels of the 2012-13 season opener Oct. 5 with the Takacs Quartet playing in the familiar environs of Mandel Hall, the Turtle Island String Quartet introduces the UC Presents series to the Logan Center with a tribute to rock icon Jimi Hendrix on Oct. 14.

Though the 2013-14 season will be the first to bear Iwano’s fingerprints, the new director says it was the series’ adventuresome tradition and a mandate to keep pushing that envelope that drew her to UC Presents.

“It’s a great series that’s going to see some different approaches to programing – certainly a festival annually or biannually,” says Iwano. “This university has the great intellectual resources to enhance such offerings. And we will continue to develop partnerships with outside presenters.”

The UC Presents performance venues lie in close proximity to each other in Hyde Park on Chicago’s South Side. The Logan Center is located at 915 E. 60th St., Mandel Hall at 1131 E. 57th St., and Rockefeller Memorial Chapel at 5850 S. Woodlawn.

Photo captions and credits:  Home page and top: The Turtle Island String Quartet will be the first UC Presents event at the Logan Center. (Photo by Bill Reitzel) Descending: University of Chicago Presents executive director Amy Iwano. The Reva and David Logan Center for the Arts at the University of Chicago. (Photo by Tom Rossiter) SFJazz Collective. Europa Galante. (Photo by Ana de Labra) The Brooklyn Rider string quartet. Harpsichordist Kristian Bezuidenhout. (Photo by Maro Borggreve) Pavel Haas Quartet. Orbert Davis founded the Chicago Jazz Philharmonic to headline the 2004 Chicago Jazz Festival. The Cappella Pratensis performs from a central music stand, singing from the original notation in a large choirbook as in the time of the Renaissance. The Scottish Ensemble is the UK’s only professional string orchestra. (Photo by Joanne Green) University of Chicago’s Logan Center at night. (Photo by Tom Rossiter) 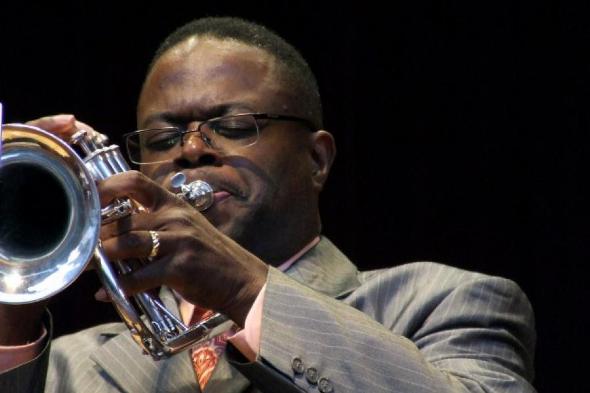 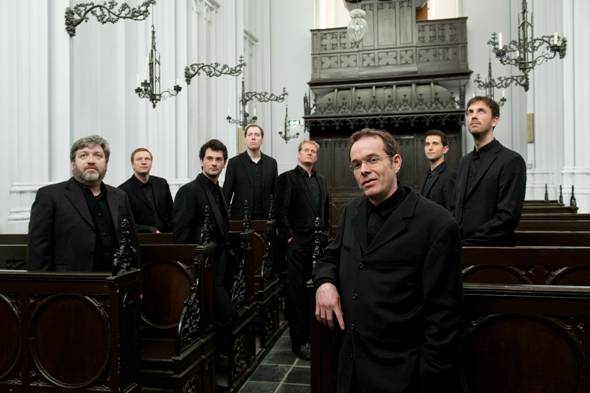 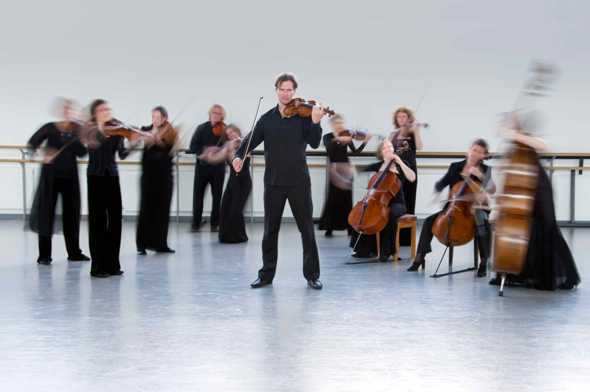