The New Season: Re-energized and refocused, American Blues Theater opens with a premiere

Fourth in a series of season previews: In its fourth year after a split with American Theater Co., the ABT ensemble readies the world premiere of James Still’s “Illegal Use of Hands,” opening Aug. 31.

The world premiere of James Still’s “Illegal Use of Hands” kicks off American Blues Theater’s 2012-13 season, which marks both the company’s 27th year on the Chicago scene and, in its reconstituted form, its fourth. 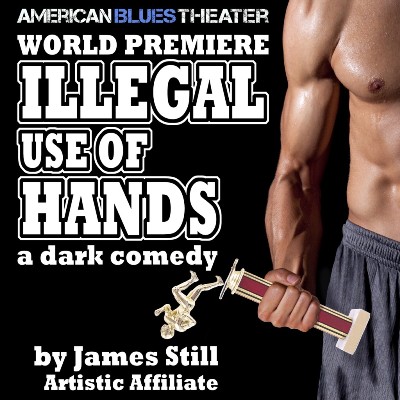 Kansas native James Still, an artistic affiliate of Chicago Blues Theater, has been nominated twice for the Pulitzer Prize for drama. His “Illegal Use of Hands” was picked to lead off ABT’s season because “the script spoke to us on many levels,” says the company’s producing artistic director, Gwendolyn Whiteside. “It’s a gritty, dark, funny play about men looking back on their lives and asking themselves, ‘What if?’

“It fits our mission to tell stories of people who are working and struggling to get by. That was the state of our founders. They didn’t have work, didn’t know how they were going to pay their bills. That’s why they decided to call their new company American Blues Theater – because they were down on their luck and singing the blues.” 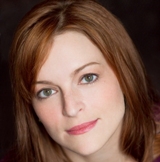 Today, as in the beginning, ABT is driven by its social agenda. “We don’t do theater for theater’s sake,” says Whiteside. “We want to touch the community and change lives. With each play we produce we engage in some related form of social outreach.”

During last season’s run of Jack Kirland’s “Tobacco Road,” based on the Erskine Caldwell novel, ABT carried out two related initiatives. The company distributed promotional materials for the Illinois Farm Bureau; and, since the play involves a character with a cleft palate, the company collaborated with the social service agency Smile Train to sponsor surgery for a child to have a cleft palate repaired. 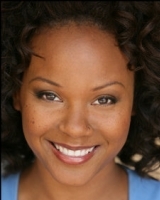 Also on tap for the coming season is a renewal of the ABT’s annual Christmas show “It’s a Wonderful Life,” based on Frank Capra’s classic film and staged as a radio play – this time at the Museum of Broadcast Communications, 360 N. State Street. Donald Margulies’ “Collected Stories,” a closely argued confrontation over intellectual property rights, closes out the year next spring.

Throughout the season, ABT also will be workshopping Nambi E. Kelley’s theatrical adaptation of Richard Wright’s novel “Native Son.”  Set in 1930s Chicago, the story deals with a young black man caught in a downward spiral after he kills a young white woman in a brief moment of panic. Chicago audiences will be able to watch the play develop through workshops and live staged readings presented in partnership with the Chicago Housing Authority. The world premiere of Kelley’s drama is planned for the fall of 2013.

Technically, the 2012-13 season marks American Blues Theater’s 27th year of existence. But it’s a complicated history. What began in 1985 as ABT was renamed American Theater Co. during the artistic directorship of Brian Russell (1997-2002). In 2009, after the appointment of P.J. Paparelli as artistic director, philosophical differences led the company’s ensemble to depart en masse, regroup, reclaim their original name and start over as American Blues Theater, producing plays at Victory Gardens.

Thus the coming season is the fourth for the reorganized enterprise that once more, with great pride, styles itself American Blues Theater. 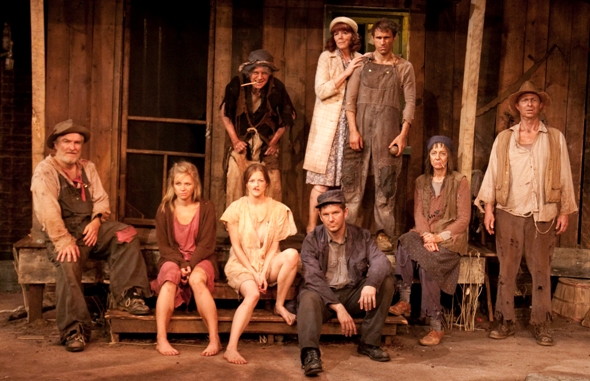 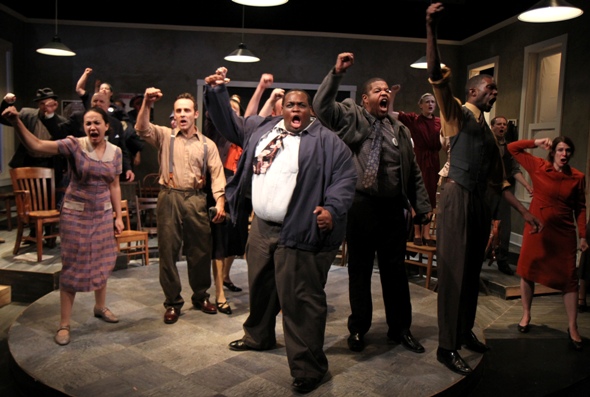