Review: It was a night of narratives – not told in words, but hardly less vividly conveyed as the emotional storylines of a Ravinia Festival concert July 20 by the Chicago Symphony Orchestra conducted by Vasily Petrenko with pianist Jean-Yves Thibaudet. 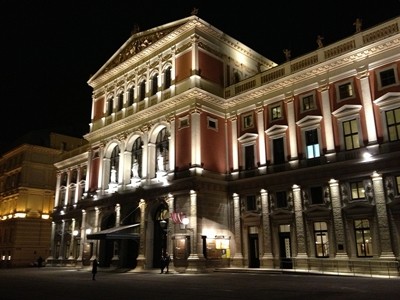