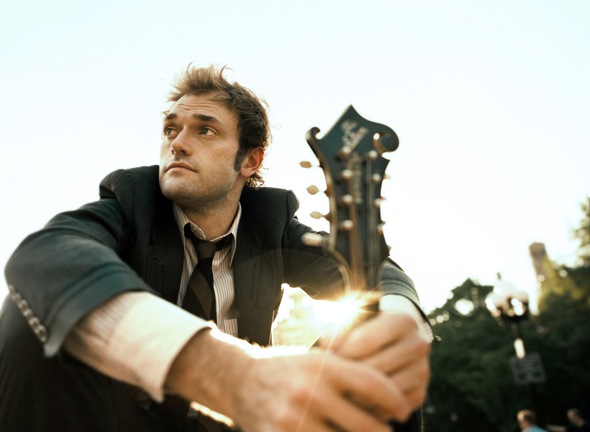 Preview: ChrisThile teamed up with Prairie Home companions to kick off Ravinia Festival’s line-up. Here’s a look at what’s ahead.

An American legend is retiring after a long career, and the first week of the 2016 Ravinia Festival heralded his final tour. Down-home, deadpan radio personality Garrison Keillor presented his beloved Prairie Home Companion live from the Pavilion Stage on June 11, sounding funny and droll as ever despite a brain seizure that felled him over the Memorial Day weekend. 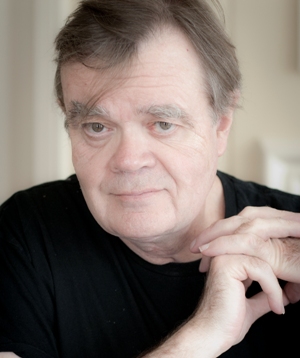 There are plenty of other acts to choose from at this year’s Ravinia Festival, including some equally luminous stars. Among them is country singer Dolly Parton. Reserved seats for her Aug. 7 show are sold out, but lawn tickets and VIP packages remain available at this writing.

Parton is only one of several major country acts coming this summer. On July 18, Lyle Lovett & His Large Band are joined by Emmylou Harris. Bonnie Raitt stops at Ravinia on her “Dig in Deep” tour on Sept. 3. She will be joined by the Richard Thompson Trio. 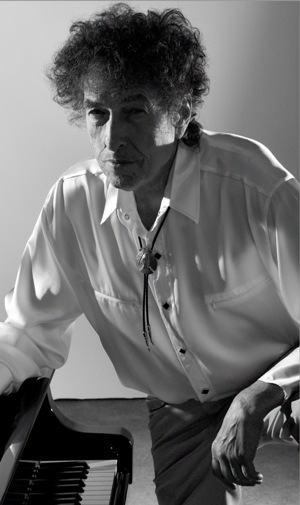 On the rock side, Ravinia has plenty of big names to offer. Bob Dylan and his band play on June 24, but don’t expect a nostalgia trip; the 75-year-old singer/songwriter prefers to perform new music. Dylan will be joined by gospel guru Mavis Staples. Another pillar of rock songwriting, Paul Simon, makes his debut Ravinia appearance on June 18.

American Idol winner Phillip Phillips is touring his “rootsy rock-n-roll” with Matt Nathanson; they perform in the Ravinia Pavilion on July 10.

In what seems to be a direct appeal to concertgoers in their 40s and 50s, the festival is particularly strong on rock artists whose fame peaked in the 1980s. New Wave superstars Duran Duran perform on July 8. Bryan Ferry, icon of the British New Romantics, sings on Aug. 6. American rocker Don Henley, founder of The Eagles, does two shows on Aug.14 and 15. Indie rock receives its due as well. On July 1, providing an honorary one-day extension of LGBT Pride Month, the Indigo Girls perform, sharing the stage with Mary Chapin Carpenter. Another American act, the BoDeans, bring their alternative and heartland rock to the festival on June 17.

Get out your tie-dyed t-shirts on June 26 for the “Jerry Garcia Symphonic Celebration,” featuring ex-Allman Brothers guitarist/singer Warren Haynes. The Chicago Philharmonic backs Haynes in this tribute to the Grateful Dead. The Dead’s jam-rock legacy lives on in the band O.A.R., which performs on Sept. 4.

For those who like their rock heavy on the blues, guitar gods Jeff Beck and Buddy Guy riff off each other’s genius on July 31. 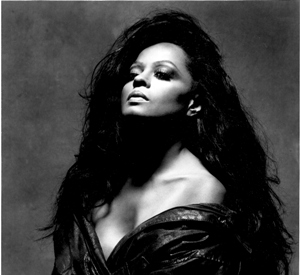 On Aug. 28, R&B artist Seal is sure to tug at the heartstrings with his smooth melodies. Bringing a dose of rap and fiery energy, Lauryn Hill performs on Sept. 1. True R&B royalty is expected, too. On June 23. Patti LaBelle shows off her famous vocal range with special guests The Commodores. And “diva supreme” Diana Ross makes her Ravinia debut on July 27.

June 12 marks the Ravinia debut of pop legends Frankie Valli & the Four Seasons. They’ll be doing favorites from a career stretching back to the 1960s.

Believe it or not, the one and only Tony Bennett turns 90 this year! The king of crooners stops by Ravinia on Aug. 13 as part of his celebration tour. And as proof that the old standards are still valued by younger singers, check out Seth MacFarlane with the Chicago Philharmonic on June 22. The creator of “Family Guy,” “The Cleveland Show,” and “American Dad” has a velvety singing voice and an insatiable love of American classic tunes. 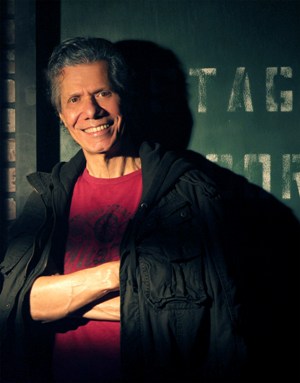 There’s nothing more American than jazz, so it’s arguably the right kind of music to hear on the Fourth of July. Chick Corea plays with his Trio as well as the Lincoln Center Jazz Orchestra on July 4. Singer Lisa Fischer and her band, Grand Baton, open the show.

One of the most exciting things about American music is the way it represents the melding of many cultures. Ravinia 2016 acknowledges the nation’s diverse roots. On July 11, Ladysmith Black Mambazo visit from South Africa to play and sing their energetic, Zulu-inspired songs. Their special guests are the women of the African-American a cappella folk group Sweet Honey in the Rock.

Bring the whole family out on Sept. 17 to celebrate Mexican Independence Day. If you buy tickets for the Los Tigres del Norte show at 6 p.m., your ticket will include admission to an afternoon of fun before the concert: Mexican food, family games, an art fair featuring Mexican and Mexican-American artists, and dance lessons by the Mexican Folkloric Dance Company of Chicago. 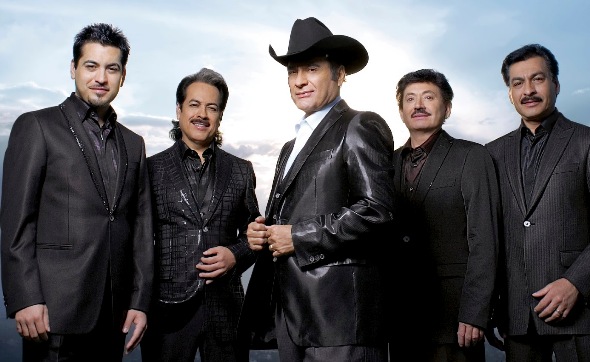