Riccardo Muti’s season of advocacy for the symphonies of Alexander Scriabin must be reckoned a blazing success, even with one work remaining for the Chicago Symphony Orchestra music director to conduct when he makes his final appearances of the season at Orchestra Hall in June.

Muti’s performances with the CSO have argued persuasively for both Scriabin’s mastery and individuality as a symphonist; they also have underscored the CSO’s own spotty history with the composer. Scriabin’s Second Symphony, currently featured in CSO concerts that continue through March 3, makes the point of musical merit as well as that of historical neglect. 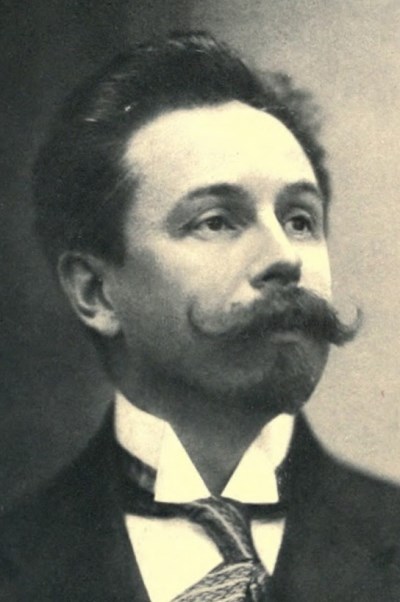 The CSO had last played the Second Symphony in 1969. Those performances, led by Jerzy Semkow (who died in December 2014 at age 86), were also the CSO’s first! So there was real catching up to do with the Second, as well as the First Symphony, which Muti and the CSO had presented  to marvelous effect a few weeks ago at Carnegie Hall.

Scriabin’s Symphony No. 2 in C minor, written in 1901 when the composer was not yet 30, honors the symphonic tradition in general form. But its content already pushes toward the conceptual unity of Symphony No. 3 (“The Divine Poem”) and Scriabin’s final two, more free-form symphonic works, “The Poem of Ecstasy” and “Prometheus: The Poem of Fire.” Those last essays, which the composer didn’t bother to number as symphonies, create an impression closer to spiritual tone-poems. They are distinctly foreshadowed in the expansive, ruminative slow movement of the Second Symphony.

That episode, central structurally as well as dramatically, gained immeasurably from the operatic disposition with which Muti approaches virtually all music. Under the conductor’s meticulous but never constraining control, the CSO captured the arching, surging lyricism that gives shape and essence to Scriabin’s splendorous Andante. But no less exhilarating were the energetic movements that frame that core: high-energy, virtuosic episodes that attest to the young composer’s prodigious skill at writing for strings as well as woodwinds and brasses. He may not yet be Strauss, the Russian composer’s senior by eight years, but Scriabin’s forward-looking ideas were well supported by his technical gifts. 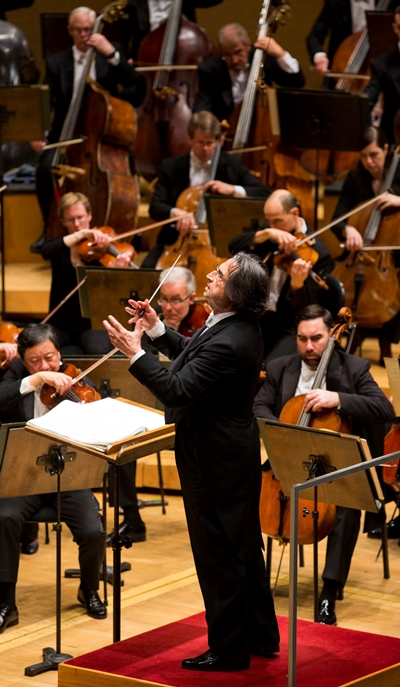 The concert paired  this early Scriabin with the last symphony of Tchaikovsky, the other  Russian composer Muti is spotlighting this season. By the end of his final stint with the CSO for 2014-15, Muti will have conducted all six of Tchaikovsky’s symphonies plus the symphonic poem “Manfred.” On display here was Symphony No. 6 in B minor (“Pathétique”), in a performance that showcased the Chicago Symphony’s wall-to-wall virtuosity while illuminating the deeper reaches of a work as profound as it is popular.

Listening to this remarkably dramatic and lyrical reading from Muti’s hands, one couldn’t help thinking of Tchaikovsky the composer of operas like “Eugene Onegin” and “The Queen of Spades.” Muti captured in this purely orchestral work the chiaroscuro quality of those operas, the grandeur and poetry and pathos.

But perhaps as critical as anything that happened musically was Muti’s peremptory gesture to the audience at the last brilliant flourish of Tchaikovsky’s famously rousing scherzo. With a flash of his left hand behind his back, Muti headed off the surge of applause that invariably follows that spectacular movement. The gesture produced silence, allowing the melancholy finale that follows to make its connection to the scherzo, not only in high contrast but also as dramatic continuation. Thus Tchaikovsky’s shadowed last “act” registered as part of the narrative arc, so to speak, and not as an anticlimactic appendage. The effect was ear-opening, and thrilling.