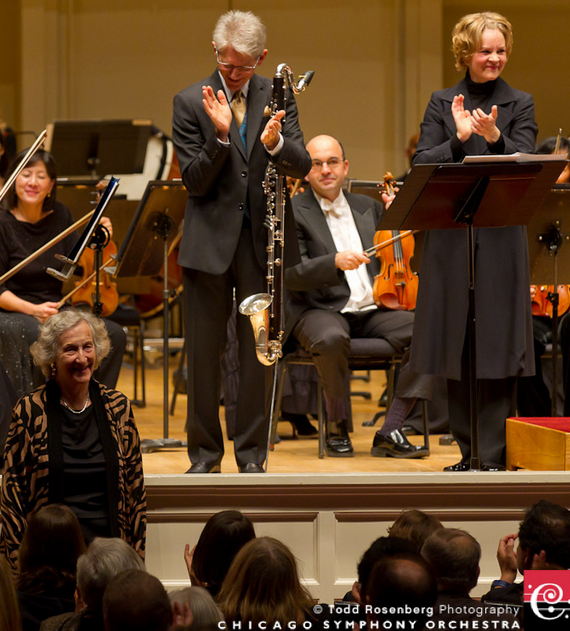 Susanna Mälkki, the 42-year-old music director of the Ensemble Intercontemporain in Paris, made her debut with the Chicago Symphony Orchestra on Oct. 13 with a program of Charles Ives and Richard Strauss that, in every way, placed her among the most important conductors of her generation.

In Part 2 of an interview with Chicago On the Aisle, the Chicago Symphony Orchestra’s music director extols Italian training, calls Toscanini his hero and admits impatience with routine effort – and prima donnas.

Mahler conducted the world premiere of Busoni’s “Berceuse élégiaque” at the last public performance of his life, with the New York Philharmonic in 1911. At the Chicago Symphony Orchestra’s re-creation of the event, the nine incredible minutes of the “Berceuse” alone are sufficient reason to attend.

In an exclusive interview with Chicago On the Aisle, Chicago Symphony Orchestra music director Riccardo Muti explains his limited enthusiasm for Mahler and reflects on a lifelong struggle with the immensity of Beethoven.