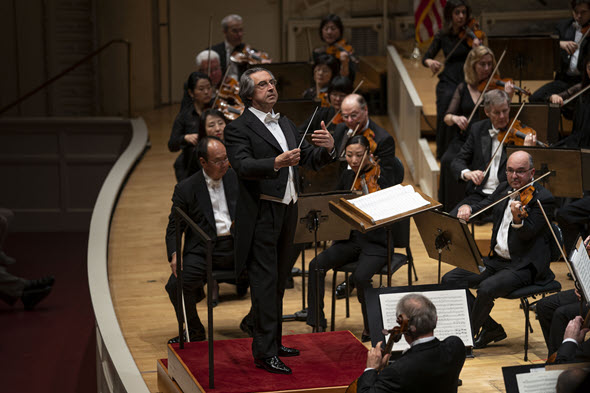 The Chicago Symphony Orchestra, at full strength and with music director Riccardo Muti back on the podium, returns to Orchestra Hall on Sept. 23 to launch its 2021-22 season, an embrace of normalcy announced by the orchestra just days after the completion of a pandemic-constrained “season” reduced to just three weeks.

Residual effects of the pandemic still resonated in the CSO’s limited new-season announcement, which offered complete details only for Muti’s opening three-week residency. A second release of information, covering the rest of the orchestra’s autumn plans, is promised for mid-July. Still later announcements will address programming for the winter-spring portion of the 2021-22 series.

“I am delighted to rejoin my Chicago Symphony Orchestra family once again to share the sound of this great orchestra with audiences in Chicago,” Muti said. “As it has for many years, the spiritual food of culture will bring us together, but this time with a special poignancy after being so long apart.” 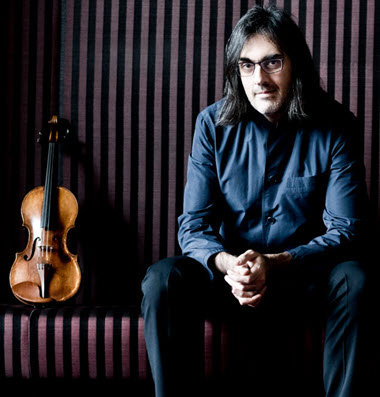 Beethoven, whose 250th birth year celebration was aborted by the pandemic, will again be high on the CSO’s season marquee, starting with Muti’s performances of the “Eroica” Symphony through the opening weekend. That program, thus the season itself, begins with a two-fold salute to Black composers: the overture to “The Anonymous Lover” by the Caribbean-born French composer Joseph Bologne, Chevalier de Saint-Georges (1745-1799) and the Adagio moderato for orchestra by Florence Price (1887-1953), who was born in Little Rock and lived most of her life in Chicago.

The only announced soloist, Greek violinist Leonidas Kavakos, joins Muti for the Brahms Violin Concerto on the second program, Sept. 30-Oct. 2, which also includes Beethoven’s Symphony No. 7. Muti’s final program of his fall residency, Oct. 7-9, opens with the CSO’s first performances of CSO composer-in-residence Missy Mazzoli’s orchestral work “These Worlds in Us” (2006), inspired by a poem honoring a military pilot’s life; she dedicated it to her father, who served in Vietnam. Liadov’s tone poem “The Enchanted Lake” and Tchaikovsky’s Symphony No. 6 (“Pathétique) share that bill.

Otherwise, plans for the 2021-22 season remain sketchy, though the announcement outlined further programs under Muti’s direction: In spring 2022, he will conduct the world premieres of two CSO commissions – Mazzoli’s “Orpheus Undone” and a work by her successor as CSO composer-in-residence, Jessie Montgomery. 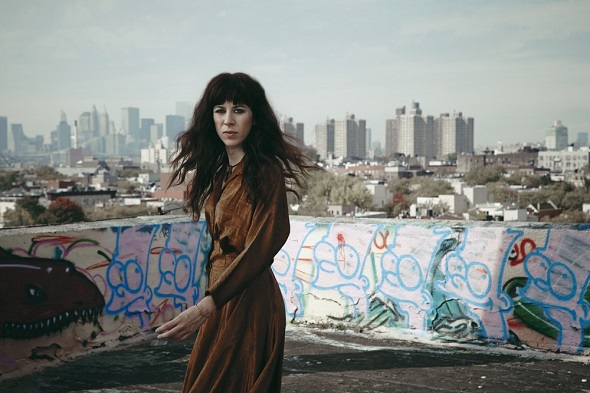 Missy Mazzoli, current CSO composer-in-residence, will have her major CSO commission  performed later in the 2021-22 season, after a Covid-related delay. (Marylene Mey)

Muti also will conduct the first Chicago Symphony performances of Florence Price’s Symphony No. 3 and Philip Glass’ Symphony No. 11, as well as three more Beethoven symphonies – the Fourth, the Sixth (“Pastoral”) and the Ninth with the Chicago Symphony Chorus. Muti will cap the 2021-22 season at Orchestra Hall with a concert presentation of Verdi’s opera “Un ballo in maschera,” and in June 2022 he will lead a free CSO concert in Millennium Park.

Full programming details for the fall 2021 season at Symphony Center will be announced on July 13. Beginning on that day, tickets will be available for purchase as part of Create Your Own subscription series packages of three or more concerts. Single tickets for fall 2021 programs will go on sale later in the summer. In October, concert programming for January through July 2022 will be announced.