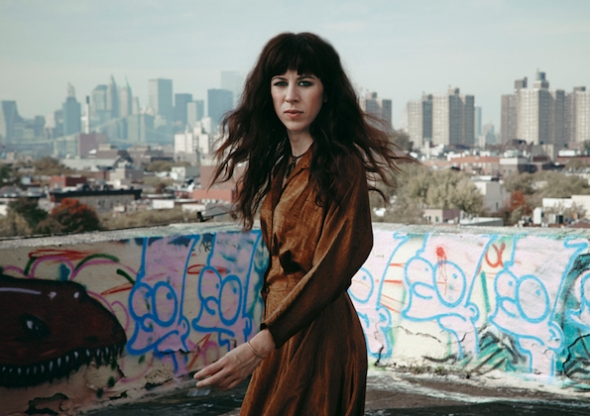 This Just In: The following is taken from a news release by an arts organization, submitted to and edited by Chicago On the Aisle.

Mazzoli, who is 37, is already the recipient of prestigious grants and awards, including a Fulbright Grant and the Best New Opera Award for 2017 from the Music Critics Association of North America, for “Breaking the Waves.” She has previously had relationships with Opera Philadelphia, Gotham Chamber Opera and the Albany Symphony. Commissions for world premieres of new orchestral works by Mazzoli have come from the Australian Chamber Orchestra, Los Angeles Philharmonic, Minnesota Orchestra and the Detroit Symphony.

Mazzoli’s music has also been featured at the 2017 BBC Proms (see below) and by the Sydney Symphony, the Basel Sinfonietta, the Minnesota Orchestra and the Washington National Opera in 2018.

As Mead Composer-in-Residence, Mazzoli will curate the CSOA’s four-concert contemporary music series, MusicNOW. In addition, she will provide artistic guidance for contemporary music commissions and programming, special events and collaborations with other artistic partners. Mazzoli will also receive a commission to write a new work for the CSO to be premiered in the 2019/20 season along with a commission for a new work to be premiered on the MusicNOW series. She will also collaborate with the Negaunee Music Institute at the CSO and the Civic Orchestra of Chicago, the CSO’s training ensemble of pre-professional musicians.

The Mead Composer-in-Residence position is endowed by Cindy Sargent and the Sally Mead Hands Foundation.

[Editor’s note: The appointment is something of a departure from practice in the Muti era. Previous appointments have been for a pair of composers in an initial three-year commitment. Mason Bates and Anna Clyne served together from 2010-2015; Samuel Adams and Elizabeth Ogonek held residencies from 2015-2018. Cristina Rocca, vice president for artistic planning, said the decision to engage a single composer for the coming term was “in part to offer the selected candidate more opportunities” and that there is no set duration for the position, adding that the CSO remains fully committed to the program.]

In recent years, Mazzoli’s projects have been a frequent part of Chicago’s new music scene: 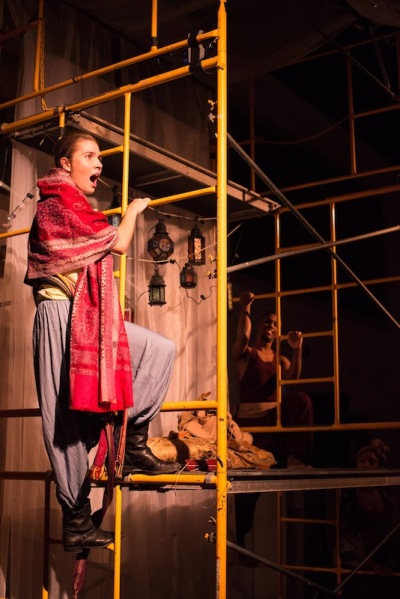 In 2016, with composer Ellen Reid and in partnership with Kaufman Music Center, Mazzoli founded Luna Lab, a mentorship program for young female composers. As a performer, Mazzoli is active as a pianist and electronic musician, performing with Victoire, the band she founded in 2008 dedicated to performing her compositions.

Mazzoli’s music is published exclusively by G. Schirmer, Inc. She studied at Yale School of Music, the Royal Conservatory of the Hague and Boston University, where teachers have included David Lang, Louis Andriessen and Aaron Jay Kernis.

More about the CSO’s composer-in-residence program, founded in 1987:

Sir Georg Solti appointed John Corigliano as the Chicago Symphony Orchestra’s first Composer-in-Residence in 1987, and he was succeeded by Shulamit Ran from 1990 until 1997. Augusta Read Thomas was appointed by Daniel Barenboim in 1997, and in 2002, the position was endowed by CSOA Trustee Cynthia Sargent and Governing Member Sally Mead Hands. Thomas continued her tenure as Mead Composer-in-Residence until 2006, and Osvaldo Golijov and Mark-Anthony Turnage held the position from 2006 until 2010. Riccardo Muti appointed Mason Bates and Anna Clyne in 2010, and they held the positions until 2015, when Muti appointed Samuel Adams and Elizabeth Ogonek, who both completed their tenures as Mead Composers-in-Residence at the conclusion of the 2017/18 season.