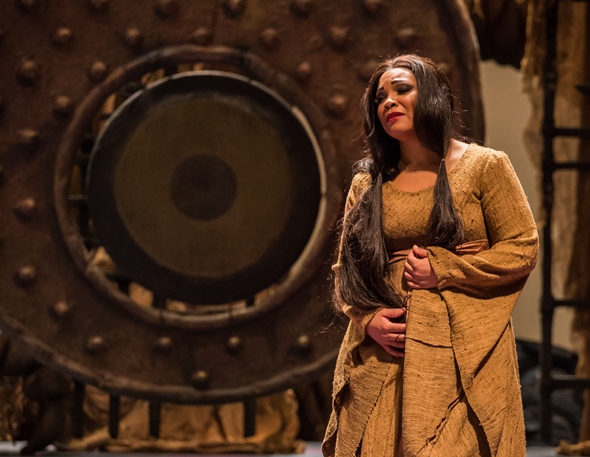 It was soprano Janai Brugger’s scheduled mid-run insertion as Liù, in Puccini’s “Turandot,” that drew me back for a second look at the Lyric Opera of Chicago production. But while Brugger’s performance rewarded my reprise, the experience also underscored some important truths about this last of Puccini’s operas – and about the real merit of the Lyric’s success with it. 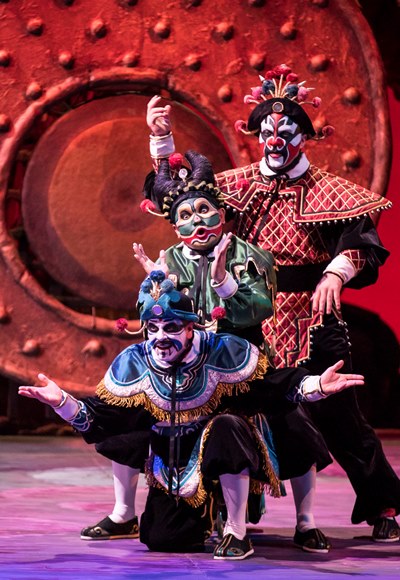 One of those moments, in all of operadom, that audiences wait for is the slave Liù’s tender aria “Signore, ascolta” (Sir, listen): Secretly in love with the high-born Calaf (Stefano La Colla), Liù implores the impetuous prince not to throw his life away in trying to answer the three impossible riddles set forth by Princess Turandot (Amber Wagner) as the love-or-death proposition for winning her hand.

Brugger, a Chicago native who now enjoys an international career, delivered this heart-tugging air with sweet yet authoritative voice. But from a dramatic – and indeed even vocal – standpoint, the far greater moment for Liù awaits in the second act, when she has essentially a solo scena as everything else comes to a halt. For several minutes Liù holds the stage as if isolated amid a throng that is fearfully anxious to discover Calaf’s name or face Turandot’s vengeance. The princess is hell-bent on escaping the doom of marriage to Calaf.

Rather than see harm come to Calaf’s old, blind father Timur (Andrea Silvestrelli), Liù openly lies that she alone knows the name of this man who has solved Turandot’s riddles. Fearing that she will not be able to keep her silence under torture, she grabs an enforcer’s weapon and kills herself. This is the key to all that follows, the turning point of the opera. Turandot witnesses what Liu does out of love, for both Calaf and Timur. It’s the first time the ice princess has ever considered the possibility of loving someone more than herself – the first step to trusting that such a feeling could be mutual. 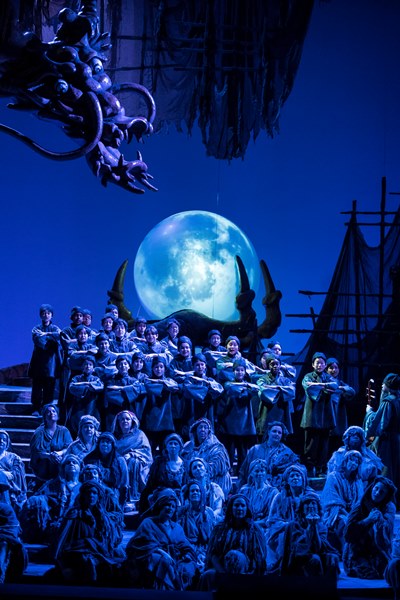 Brugger conveyed in liquid voice and sure movement both the intensity and the honesty of Liu’s sacrifice. For that extended interval, in which a plaza jammed with royals, soldiers and commoners is frozen with amazement and indeed compassion, Brugger absolutely ruled.

Meanwhile, three other, unaltered elements of the Lyric production, and implicitly of the opera itself, struck me on this second pass:

•  A bit like Liu, the palace ministers Ping, Pang and Pong tend to get overlooked, or I might say misconstrued as if they were comic characters in a Gilbert & Sullivan operetta. They are nothing of the kind. Indeed, I’m not sure any characters in the opera bring more gravitas, or more humanity, to the story than these three men with their comically alliterative names. Kudos to Zachary Nelson, Rodell Rosel and Keith Jameson for their beautiful and poignant singing in the long scene that opens Act II with Ping, Pang and Pong dressing for their official duties and reflecting on the life they’ve left behind for the madness of Turandot’s court. It’s really quite Shakespearean. 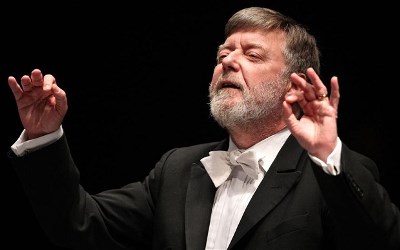 •  The choral music in “Turandot” is so brilliant, so demanding and yet perfectly pitched scene after scene, that one can easily lose sight of it – as if it were transitional music, in the background of the personal upheavals of Calaf, Liu and Turandot herself. In great measure, the potency of this fantastical tale resides in the soaring voices of the people. The Lyric Chorus, prepared by Michael Black, distinguishes itself here in summoning a city of souls at the mercy of circumstances beyond their control.

•  Puccini’s orchestral music – exotic, colorful, virtuosic – is the magic carpet on which “Turandot” rides. Andrew Davis, the Lyric’s music director and conductor of the production, once more shows his double merit as master of sung drama and adroit orchestra leader. The Lyric Opera Orchestra shines, a worthy reflection of its maestro.