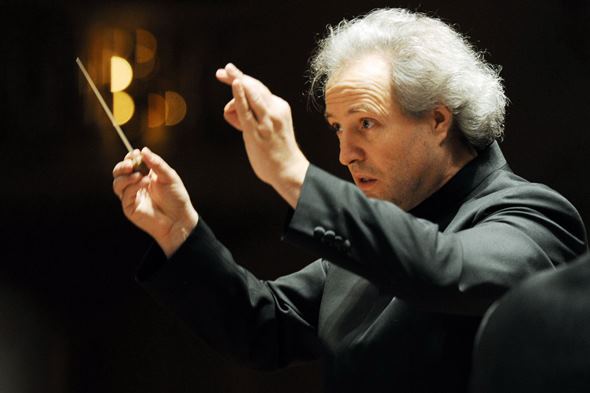 Preview: The maestro shares his personal take on a wide-ranging night with Amadeus and the Chicago Symphony at Orchestra Hall.

Manfred Honeck, music director of the Pittsburgh Symphony, returns to the Chicago Symphony Orchestra to lead concerts June 8-13 that might be characterized as a theme with variations. The theme is Mozart; the variations are, well, comprehensive.

As Honeck observed by phone from his home in Altach, Austria, his CSO program samples Mozart early, middle and late. It also ranges through opera, sacred music, piano concerto and symphony. 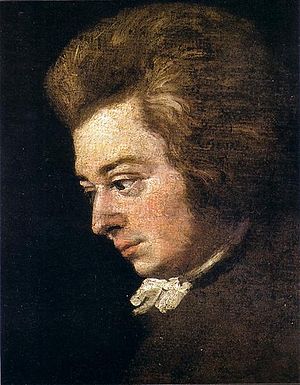 “To celebrate Mozart in just one concert program is never easy,” says the maestro, in his ninth year with Pittsburgh at age 58. “How do you make choices among so many masterpieces? We were thinking of a whole evening of Mozart symphonies, but then decided it might be interesting to highlight his creative life at certain periods.”

Thus the first half of the concert makes a big double swing from the Overture to Mozart’s late opera “La clemenza di Tito” to the solo motet “Exsultate, jubilate” – a virtuosic splash for soprano written by the composer at age 17 — and then back to his last piano concerto, No. 27 in B-flat, K. 595.

“The ‘Titus’ Overture was written for the coronation of a king (Leopold II of Bohemia), so it is full of pomp and brilliance,” says Honeck. “It’s also colorful and expressive in a way that points toward the Romantic era, as does the 27th Piano Concerto, where Mozart’s use of melody and harmony actually look forward to Chopin.”

In the concerto’s solo spotlight will be British pianist Paul Lewis, a frequent performer at Orchestra Hall and Honeck’s choice for this Mozart. Conductor and pianist have collaborated on Mozart before – the Concerto No.12 in A, K. 414, at the Tanglewood Music Festival three summers ago.

“No. 27 is not spectacular or dramatic, but more lyrical,” says Honeck. “It is not obvious. In my opinion, Mozart’s subtle treatment of melody, moving from major to minor, is hard to play well. That’s why I asked if Paul Lewis might be free to do it. At Tanglewood, he played K. 414 in a clear and tender way that is exactly needed also in Mozart’s last concerto.” 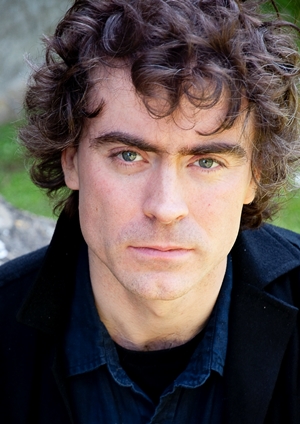 Along with the early “Exsultate, jubilate,” the program includes two “middle-period” arias of radically different provenance. From the unfinished “Great” Mass in C minor comes “Laudamus Te” and from the world of opera “Vorrei spiegarvi, oh Dio!” (Let me explain, oh God, [what my grief is]). Mozart wrote the latter to be inserted into another composer’s opera – and specifically for Aloysia Weber, elder sister of his wife Constanze (and the one with whom he first fell in love). The soprano here will be Regula Mühlemann.

“‘Laudamus te’ can also be sung by a mezzo-soprano,” says Honeck, “but I prefer soprano for its lightness. ‘Laudamus – we praise.’ It is a wonderful link to a deeply personal aspect of Mozart’s life: his love of sacred music.”

This all-Mozart affair ends with the missing musical link, a symphony – to wit, Symphony No. 35 in D, known as the “Haffner” after the noble family for whom it was written. Actually, the symphony began life in more modest terms, as a serenade, composed in 1782 for a Haffner wedding. But the next year, Mozart revised the score, adding pairs of flutes and clarinets to the first and last movements and trimming the sequence of movements to four – and voila! The “Haffner” Symphony.

“The music all sounds so nice, so effortless,” says Honeck, the irony edging his words. “But to bring this out, you need true art. Sometimes you notice that orchestras don’t program Haydn or early Beethoven. Why? Because it’s so hard to do, to get that light style right. The first movement of the ‘Haffner’ can sound quite pompous, but it shouldn’t. You must have light bowings and not allow the winds and brasses to cover the strings.

“There’s enormous confusion these days about playing the Viennese classics. If you take away vibrato, you lose variations of color, but if the sound is too fat you lose the ease. I like Mozart because it is challenging.”