In a journey across Brahms’ symphonies, Muti found both lyric dramatist, master classicist 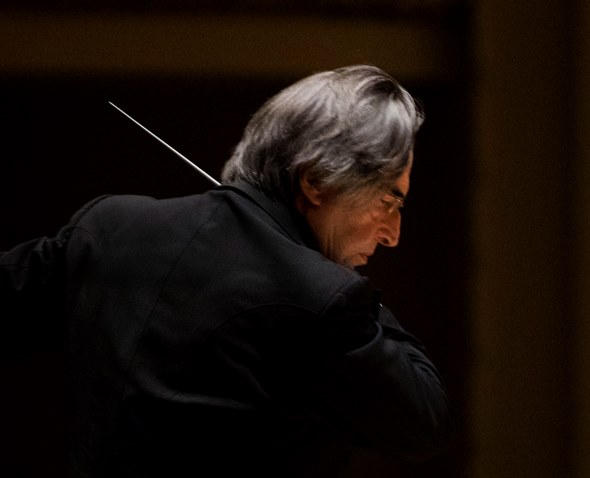 Riccardo Muti still has one program to go in this, his seventh season as music director of the Chicago Symphony Orchestra. We might think of the impending finale – a mixed bag of orchestral music, choruses and arias from Italian opera in concerts June 22-25 – as a grand encore to the conductor’s roundly rewarding season of appearances with the CSO. Or perhaps as a festive postlude to his splendid traversal of Brahms’ symphonies over the last two weeks. 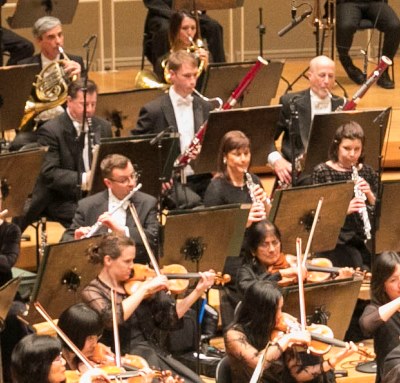 Muti’s Brahms cycle, which concluded May 11-13 with a pairing of the Third and Fourth Symphonies, once again pointed up what may be the most distinctive asset Muti brings to the CSO: His approach to all music along lyric lines, as music-drama — as a reflection and extension of the human drama that plays out on the opera stage.

The single example of Brahms’ Third Symphony displayed the melding of passion, dramatic arc and (not least) intellect that seems to transform every musical work to which Muti brings his baton.

Brahms’ Symphony No. 3 in F may be the least often performed of his four symphonies, perhaps in part because it ends with a sigh rather than a wallop. But more than that, the Third Symphony is arguably the most abstract – the most classical – of the four, notwithstanding the great passacaglia that crowns the Fourth Symphony. Yet in Muti’s hands, and in the virtuosic care of the Chicago Symphony, the elegance and poise – the almost Mozartian vulnerability – of the Third Symphony came across as structural perfection, at once ethereal and rock solid. 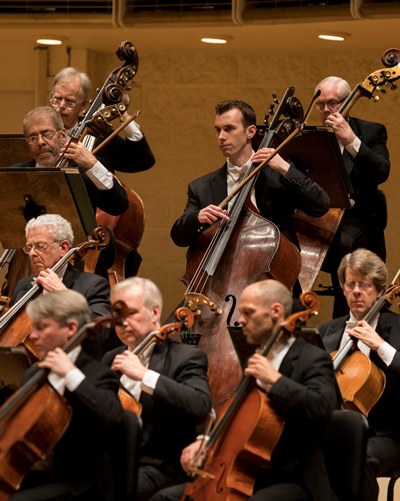 While the whole impression rested substantially, as it so often does with Muti, on free-flowing lines and crystalline voicing, the critical core of the work profited here from the conductor’s expressive tempos. Brahms marked the second movement simply Andante (at a walking speed) and the third movement Poco allegretto (moderately brisk), a distinction that conductors often do not make with much certainty. But Muti transfigured the Andante into a meditation and brought an infectiously graceful lift to the ensuing music.

It was, all told, a luminous, exquisite Third Symphony that shone in the burnished playing of the CSO strings and in finely struck balances within the woodwind choir and brasses.

By contrast, the grand Symphony No. 4 in E minor projected a heroic aspect punctuated by episodes of lyric poetry. 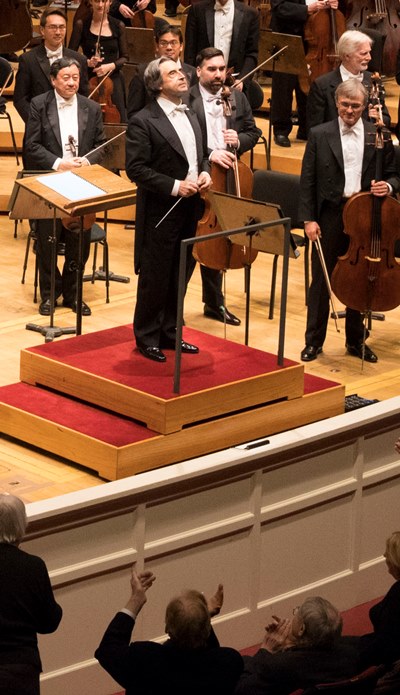 Here was Brahms the romantic, perhaps in spite of himself – music evocative of opera from a composer who never ventured into that form. In both the Fourth Symphony’s opening chapter and the musing slow movement that follows, Muti captured the blend of radiance and monumentality that defines the character of a work altogether removed from its predecessor.

Brahms wrote sketches for a fifth symphony, which rather upends the notion that the prodigious passacaglia that closes the Fourth was intended as his farewell to the world of the symphony. It does, however, seem like a pointed display of his skill at counterpoint, this long series of variations over a bass line that keeps repeating even as it moves around in the orchestra. Muti elicited an eloquent performance, as emotionally charged as it was precise and uncluttered.

Quite a finish to a two-week journey through – or perhaps with – Brahms, the composer who never wrote an opera, revisited by a conductor who hears music as light bent through the double prism of aria and chorus. Muti revealed Brahms as craftsman and dramatist, classicist and romantic, author of epics and admirer of Bach: all in the framework of four imperishable symphonies. It was an exhilarating ride.