Old friend of the CSO, Charles Dutoit returns, this time amid shades of Stravinsky and Falla 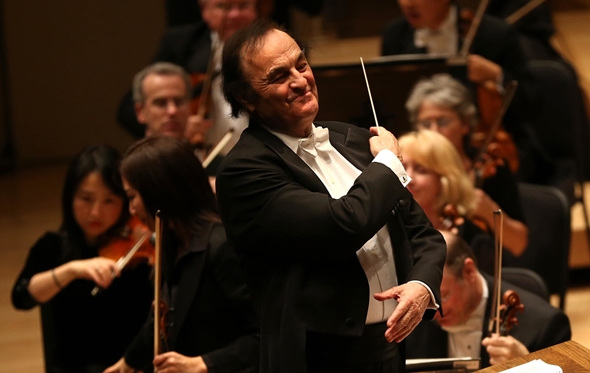 Conductor Charles Dutoit’s relationship with the Chicago Symphony Orchestra is old and close. But even more deeply rooted in the Swiss-born maestro’s artistic persona is the music, by Manuel de Falla and Igor Stravinsky, that he leads on consecutive May weekends back at the helm of the CSO.

Dutoit was very young when Herbert von Karajan invited him to conduct Falla’s ballet “The Three-Cornered Hat” – the centerpiece of Dutoit’s CSO’s current concerts through May 14 — at the Vienna State Opera. He was younger still when a bit of initiative and lot of luck brought him to a tête-à-tête with the elderly, formidable and as it turned out quite affable Stravinsky. 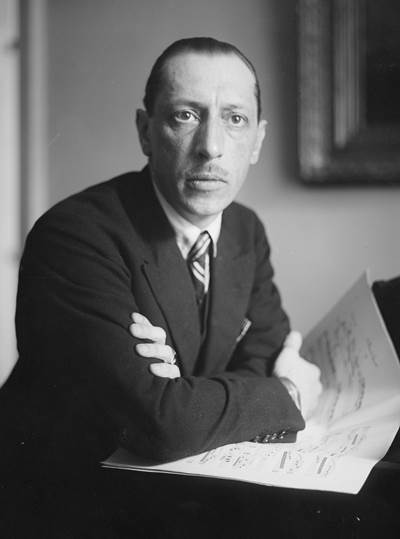 In the second week of Dutoit’s CSO stint, May 19-20, he leads an all-Stravinsky program featuring “The Firebird” ballet complete and the neo-classical Symphony in C, along with the early “Fireworks.” (A third concert in that series, May 21, brings soloist Lang Lang center stage for a single performance of Prokofiev’s Piano Concerto No. 3, in place of the Symphony in C.)

If on the podium the 79-year-old Dutoit, now principal conductor of London’s Royal Philharmonic Orchestra, sketches vivid musical narratives with his baton, he’s no less the enchanting story-teller on the phone. Nearly six decades after his close encounter with Stravinsky, he still recalls that crazy good fortune with undiminished amazement.

“When I was a student in Boston, I went to a Boston Symphony concert conducted by Charles Munch, the first performance of Henri Dutilleux’s Symphony No. 2,” says Dutoit. “The next day, I took the shuttle back to New York to catch a flight back to Europe, and found myself seated next to the composer Dutilleux himself. I asked him where he was going, and he said he was stopping in New York because he wanted to hear Stravinsky’s Movements for Piano and Orchestra, which Stravinsky was conducting.

“Even at that early age, I had a great interest in Stravinsky because I had studied with Ernest Ansermet, who had become very close friends with Stravinsky during World War I when Stravinsky was stuck in Switzerland. So I was quite excited about this sudden opportunity and decided that I, too, would stay over in New York and hear the concert.” 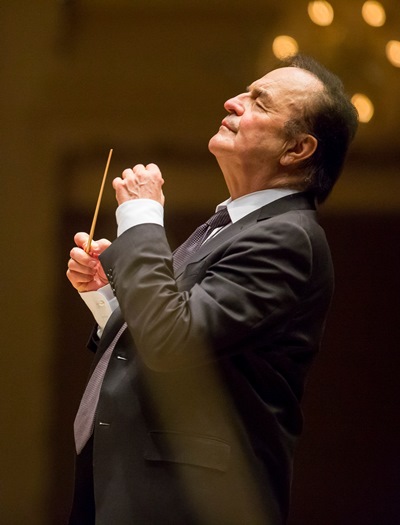 Better still, Dutoit thought he would slip into a rehearsal, but he hadn’t reckoned on the obstruction he would face in Stravinsky’s legendary musical assistant, and in this instance personal bouncer, Robert Craft.

“Craft wouldn’t allow it,” Dutoit continues. “But on the same program was Stravinsky’s ‘Les Noces’ (The Wedding, which calls for four pianists), and I ran into Lukas Foss, who was going to be one of the pianists, along with Samuel Barber, Aaron Copland and Roger Sessions. I’d worked with Lukas. He invited me to turn pages! They were also planning to record it.”

Thus the 22-year-old Dutoit got a front seat and then some for the rehearsal with Stravinsky himself conducting. But the best was still to come.

“At the break, Stravinsky stayed at his desk. So I went up to him and introduced myself and spoke French with him, which he was delighted to do. We talked about Morges (Switzerland), where I lived and where Stravinsky stayed when he composed ‘The Soldier’s Tale’ and ‘Renard’ – really everything between ‘The Rite of Spring’ and ‘Pulcinella.’ He loved the lake there. We talked about Ansermet and of course ‘Les Noces,’ which I also had been studying.” 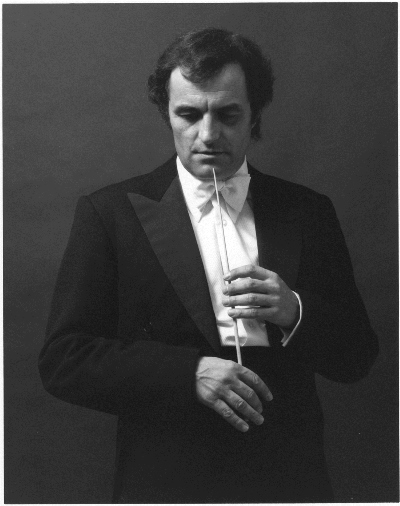 Dutoit’s story has a lovely epilogue: Not long after his return to Switzerland, he organized his own performance of “Les Noces” with friends. And who should show up but Stravinsky’s son Soulima and his wife.

“They lived about 70 kilometers away, and had take the trouble to attend. At the end, they came up to meet me. I was 22 years old. It was the experience of a lifetime.”

The two major works on Dutoit’s Stravinsky program — “The Firebird” and Symphony in C — stand like the alpha and omega of the composer’s stylistic evolution, allowing for a late-career dalliance with serial music.

Noting that “The Firebird” (1910) was the work that catapulted Stravinsky to fame, Dutoit said that brilliantly hued music continues the same fascination with fairy tales and Eastern exoticism that Stravinsky inherited from Rimsky-Korsakov and other composers of that older generation.

And as prelude to “The Firebird,” Dutoit will conduct the comparatively modest “Fireworks” – which happened to be the composer’s only work for large orchestra known at the time to Sergei Diaghilev, impresario of Les Ballets Russes,” who found in that music sufficient evidence of a special talent to warrant commissioning “The Firebird.”

Dutoit is actually reprising the Symphony in C from an appearance with the CSO several years ago – for the very good reason that music director Riccardo Muti asked him to. And that’s because Stravinsky conducted the work’s world premiere in 1940 with the Chicago Symphony, which this season is celebrating its 125th anniversary by revisiting a slew of such premieres. 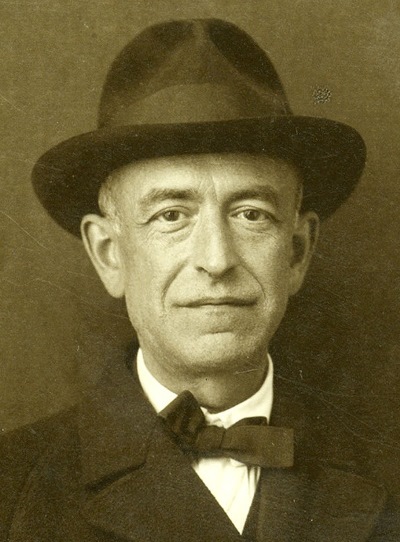 “It’s extremely neo-classical, in four movements using sonata form like any classical symphony,” Dutoit says. “But the scherzo is like real Stravinsky – like ‘The Rite of Spring.’”

Ah, “The Rite of Spring,” the bridge that gets us from Stravinsky to Falla. Again, Dutoit the raconteur:

“Fifty years ago, it was still a pretty big deal to conduct ‘The Rite of Spring.’ I actually conducted it for the first time about six months before Karajan got around to it. When he heard that I’d done it, he called me – and invited me to come to the Vienna State Opera to conduct a production of Falla’s ‘Three-Cornered Hat,’ with sets and costumes by Picasso. I’m doing things in Chicago that are very close to my early development, cherished memories.”

Also featured on this Spanish-themed program is one of the more intriguing works in the piano repertoire: Falla’s “Nights in the Gardens of Spain,” with soloist Javier Perianes.

Though none less than Arthur Rubinstein became an early champion, this evocative music in three movements is hardly a pianistic showpiece and it has not always appealed to leading virtuosos.

“It’s not a concerto at all, but a beautiful piece for orchestra with piano solo, more in the direction of (Stravinsky’s) ‘Petrouchka,’” says Dutoit. “It’s like Debussy, or Beethoven’s ‘Pastoral’ Symphony – an expression of feelings on walking around the Alhambra (in Granada) in early evening when the air is so soft with perfumes from trees and flowers. It is something quite extraordinary.”