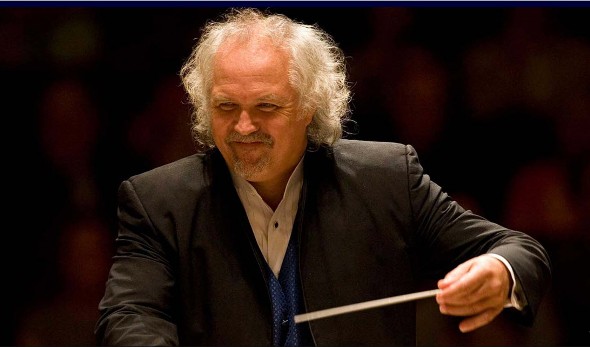 Review: Chicago Symphony Orchestra conducted by Donald Runnicles, at Orchestra Hall through May 10.

Rather than grand musical statements or virtuosic solo vehicles, the Chicago Symphony Orchestra program May 5 put the focus on quiet introspection, emotional nuance and both the glory and poetry of symphonic sound. All three of the featured works by Britten, Strauss and Elgar were mainstays of the standard repertoire, but guest conductor Donald Runnicles made sure they came off as more than merely routine. 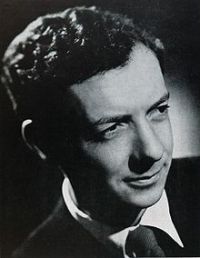 The Scottish maestro, who is music director of the Deutsche Oper Berlin and chief conductor of BBC Scottish Symphony Orchestra, brought sure-footed command and an appealing, in-the-moment dynamism to a well-chosen trio of works.

The evening’s highlight came right at the beginning with Britten’s “Sinfonia da Requiem,” what the composer termed “a short symphony – or symphonic poem.” The hybrid, three-movement work was written in 1940 against the ugly backdrop of World War II and is dedicated to the memory of the composer’s parents, who had died in the previous decade.

Although it has the expected elegiac moments and offers a sense of hope and redemption in the third movement, Requiem aeternam (eternal rest), much of the music, especially early on, is suffused with sometimes sharp-edged dissonances and an edgy, almost manic feeling that makes it seem surprisingly contemporary.

Britten was also a master orchestrator and he conjures a strange, compelling concoction of sounds, including a mournful wail from the unexpected alto saxophone and muddy, warped utterances from the trumpets and lower brass.

The Chicago Symphony had performed the Sinfonia less than two years ago, but the chance to hear it again under the baton of Runnicles, a long-time Britten champion, made it well worth bringing back. He and the orchestra brought a piercing intensity and propulsive drive to the biggest moments, almost unbearably yet thrillingly pushing the innate tension and anxiety to their near breaking point. 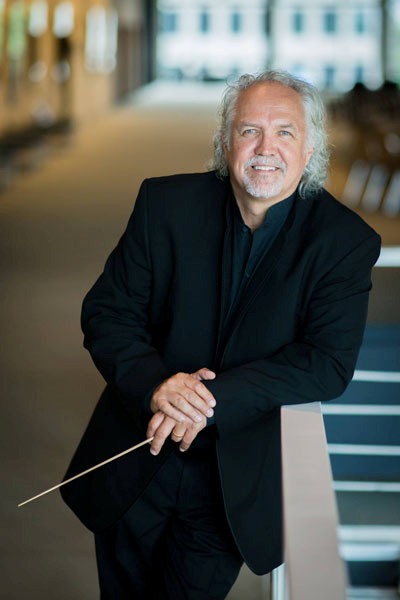 At the same time, Runnicles infused this interpretation with expressive clarity and balance, giving rich voice to the discordant, inventive beauty of Britten’s masterful score and reminding listeners why he is one of the 20th century’s greatest voices.

Given the similarities in theme and structure, it was a fascinating idea to follow the Sinfonia with another symphonic poem, Richard Strauss’ “Death and Transfiguration,” written a little more than 50 years earlier. Considering the work’s knowing profundity about the end of life, it is hard to believe that the composer was barely in his twenties when he wrote it. Though unmarked by the horrors of war and more meditative and radiant than Britten’s treatment, Strauss’ music nonetheless offers some of the same sharp contrasts in mood and feel.

This was a compelling, handsomely shaped performance. Conductor and orchestra let the music breathe, with climaxes rising and receding in a natural, unforced manner, maximizing the sense of suspense and suspension that is so much a part of this work.

“Death and Transfiguration” offers an array of solo opportunities, and flutist Jennifer Gunn and oboist Lora Schaefer were among the section leaders for this concert who took full advantage of them. Principal timpanist David Herbert also got a big workout here, as he did all night long, and his fine playing was one of the concert’s highlights. 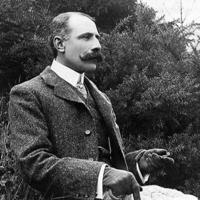 There is not much more to be said about the concert’s closer, Elgar’s Variations on an Original Theme (“Enigma”). The presentation of this popular and oft-performed work was part of the orchestra’s season-long celebration of its 125th anniversary in which it is revisiting works that were given their world or American premieres by the CSO. Music director Theodore Thomas led the American premiere of the “Enigma” Variations in 1902 – no doubt one of the most important such debuts in the orchestra’s history.