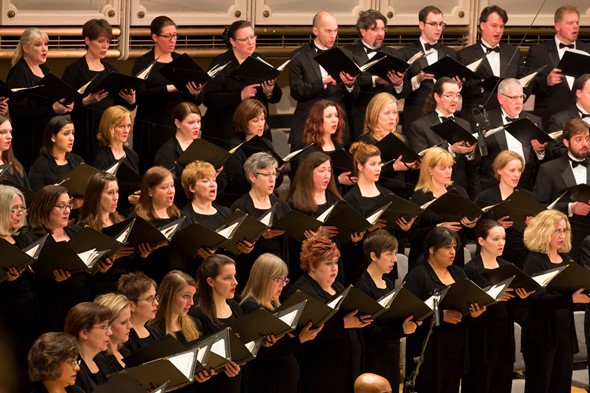 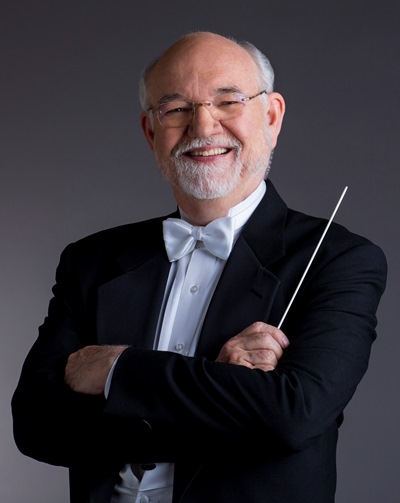 Like the tragedy and comedy on which the two musical works are based, says CSO chorus director Duain Wolfe, the demands on the chorus, though exacting and virtuosic in both cases, could hardly be more different from one assignment to the next. Where Berlioz places the choristers at the center of his drama, notably as voices of the feuding Montagues and Capulets, Verdi challenges them with brilliant, pinpoint accentuation in the crazy farce that engulfs the fat knight.

The intense, emotionally ranging music of “Roméo et Juliette” comes up first, April 7-9, followed two weeks later, April 21-26, by the frothy fun of “Falstaff.” Both presentations are part of Shakespeare 400 Chicago, a citywide memorial of the Bard’s death in 1616 on April 23, the same day traditionally given as his birthday in 1564,

When I snagged Wolfe for a chat in early April, his 140-voice chorus was already fully immersed in both works. The affable, ebullient director sounded very confident that the ensemble he has led since 1994 was on top of its game – ready to melt hearts, ready to elicit laughter. 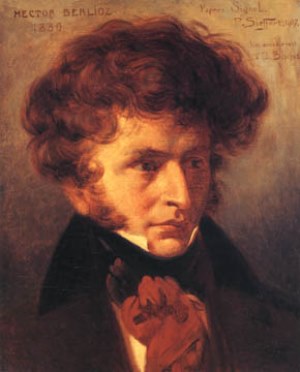 “Berlioz gives the chorus such beautiful music to sing – real melodies, very lush,” Wolfe says. “And the (choral) singers an important part of the dramatic fabric. They love it. ‘Romeo and Juliet’ has so many different textures in it – recitative at the beginning, later mourning in (Juliet’s) funeral procession, then at the end when Friar Laurence tries to make the families understand what has really happened, the squabbling and lamentation and joyous reconciliation.

“Each section has a different texture and drive, almost like they’re not from the same piece and yet bound together. Muti plans to put Laurence (bass Dmitry Belosselskiy) up in the terrace with the chorus since at times he’s urging the two warring factions to reconcile but at other times he’s with them, part of their mentality. Now it’s a practical matter of getting it all to balance.”

But for the most part, says Wolfe, musical issues do not pose the greatest hurdle when his chorus approaches a work. And besides, this is the third time during his tenure that the CSO Chorus has sung “Roméo et Juliette,” after performances conducted by Pierre Boulez in 2003 and Valery Gergiev in 2008.

“In terms of actual sound, this is such a good ensemble that I can tell them what we’re going for and after just a few tries, they have it,” he says. 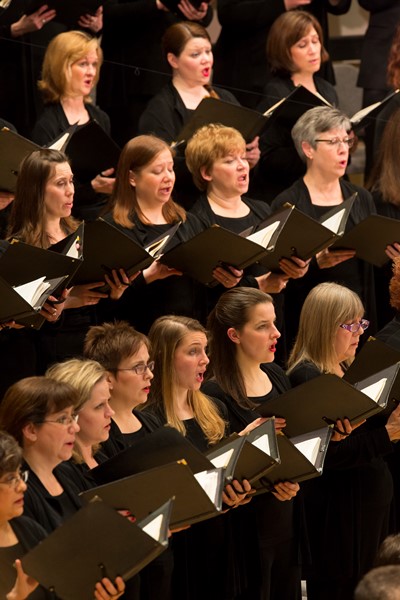 “Take the section where the two families, who finally understand that these two young people, their children, have died for each other – and each group starts singing its lament for the other child. Man, that is gossamer. It has to be very fine. But we can do that. The real woodshedding comes in the language. We have worked very carefully on the French diction, with a coach.”

Mastering Berlioz’s choral music hasn’t been altogether a walk in the park, Wolfe admits. The funeral scene, for instance, presents a daunting challenge: “The chorus sings only the single note E, forever, while the orchestra plays this quiet fugue – then the orchestra plays E’s as the chorus sings counterpoint. That’s tricky, maintaining the same pristine tone all the time, on pitch with the same color. They have worked really hard to do that.”

Per Berlioz’s instructions, the double chorus will be arrayed with the Montagues on one side (the audience’s right at Orchestra Hall, says Wolfe) and the Capulets on the other. “Berlioz even suggested two different attires to identify them,” says Wolfe, “but we’re not doing that.” 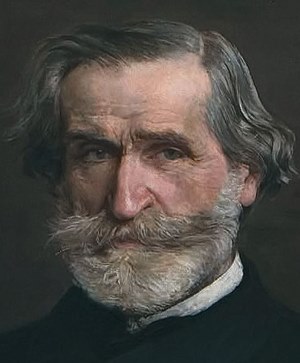 In “Falstaff,” the chorus has a totally different role, “essentially supporting whatever the principal characters are doing,” the director says.

“In the laundry basket scene (where the delusional womanizing Falstaff gets stuffed out of sight lest Mistress Ford’s husband find him), the chorus is spectators, neighbors, chiming in with ‘Bravo’ or ‘Yes’ or ‘Throw him out.’ They are constantly jumping in and out (vocally), and that sort of comedic punctuation is very hard musically.”

Unlike other late Verdi operas such as “Aida” and “Otello,” says Wolfe, in “Falstaff’ the choristers “never really have a moment when it’s all about the chorus.”

That said, so vast a chorus will hardly seem incidental. Indeed, it is a far larger force than the 40 or 50 singers who might fill the bill on an opera stage. Then again, notes Wolfe, the orchestra is not recessed into a pit but playing on stage, so a much larger vocal contingent is needed to maintain proper musical perspective.

Still, despite the size of the chorus, the music demands precision, Wolfe says: “It’s tricky but, when you have it down, it’s also great fun. 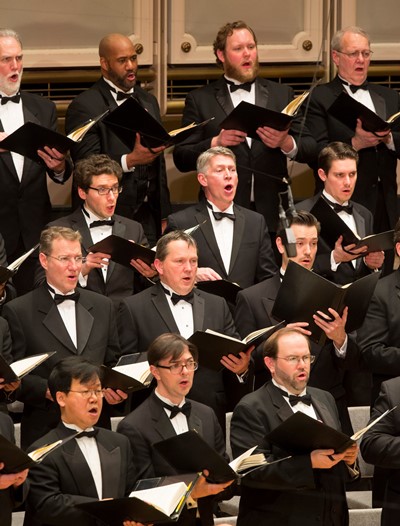 “In the forest scene (when Falstaff gets his ultimate lesson and comeuppance), the action develops through this incredibly fast patter song while everyone is pinching Falstaff. It goes by the audience in seconds, but it takes hours to polish. There’s a lot of stuff to learn and get dead-on. Notes fly all over the page, and of course the diction is extremely fast, which is also part of the fun. But if it’s not absolutely accurate, it doesn’t work. It’s either exactly right, or it’s nothing.”

Adding to the choral challenge in a concert setting of “Falstaff” is the hard fact that the choristers cannot scurry about to underscore their comedic contribution. Or, as Wolfe put it: “They don’t get to show what they’re saying. Everything must come from precise diction and from pitches that are exact and lined up (in harmony). If one person is just slightly ahead or behind, that chord is not in tune.”

To be sure, Wolfe’s superb chorus knows what is required of them. And when they have collectively nailed music as deceptively difficult as Verdi puts before them in “Falstaff,” says their director, “you can tell they are proud of it. When we get to that point, they become very proud.”