Theater 2015-16: With premieres, A Red Orchid takes pursuit of life on the edge to new realms 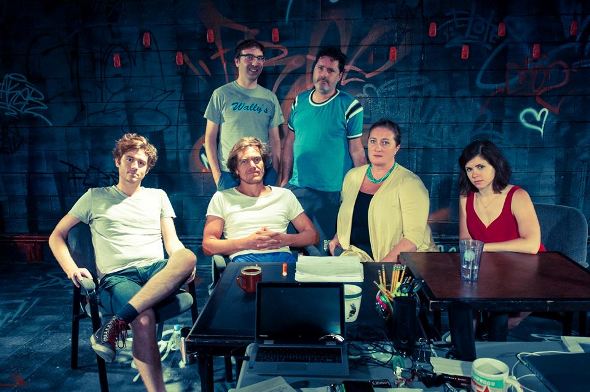 21st in a series of season previews: The company will begin and end its 23rd season with world premieres, bookending a Tennessee Williams’ tale of New Orleans’ seamy side, “The Mutilated.”

In pursuit of what artistic director Kirsten Fitzgerald calls “the core emotional place” of human meaning, A Red Orchid Theatre opens its 23rd season with Brett Neveu’s “Pilgrim’s Progress,” starring Fitzgerald and Michael Shannon. It’s one of two world premieres and a Midwestern first on tap during 2015-16.

Neveu’s play burrows into layers of conflict within a family gathered for Thanksgiving dinner. “It’s brutal and hilarious,” says Fitzgerald, “and it’s the kind of play this company identifies with. We absolutely explore the poetry of life on the edge. There’s a raw honesty to the work we do. I firmly believe that live theater is potentially the greatest sustenance that feeds the human spirit.”

Ensemble member Shade Murray will direct both “Pilgrim’s Progress” and the second world premiere, at season’s end, Ike Holter’s “Sender,” about a young man who returns from his apparent death with the idea of hitting reset on the life he’d left behind.

Between those peaks falls the Midwest premiere of Tennessee Williams’ “The Mutilated,” a wry comedy – set on the seedy side of New Orleans – about two women, once close pals, one of whom has just been released from prison and is looking to reattach herself to the other.

“Of all Williams’ plays, this may be the most musical,” says Fitzgerald. “It takes place on Christmas Eve, in the midst of relationships amongst people the average person might think of as the dregs of society. The central characters fight intensely, and yet there is tons of joy. If you take some of it too literally, it might seem impossible – which makes it one of our favorite kinds of things to tackle.” 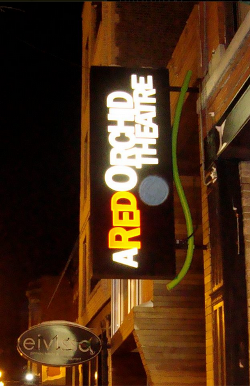