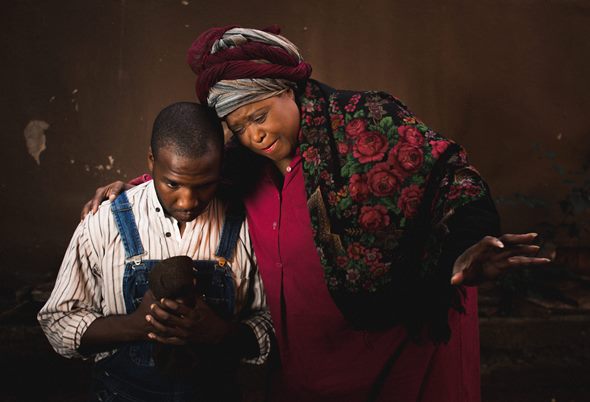 Tenth in a series of season previews:  August Wilson’s “Gem of the Ocean” and Eugene O’Neill’s “Long Day’s Journey” are in the mix with Aeschylus’ “Agamemnon.” Curtain up Sept. 19.

They jump off the schedule like towering peaks, the three classic plays that punctuate the 2015-16 season at Court Theatre. The playwrights alone are names to conjure with: Aeschylus and Eugene O’Neill and August Wilson.

Court’s 61st season opens with the company’s first staging of Wilson’s “Gem of the Ocean,” the concept-setting first play in his so-called Pittsburgh cycle of dramas that frame the urban African-American experience decade by decade through the 20th century. 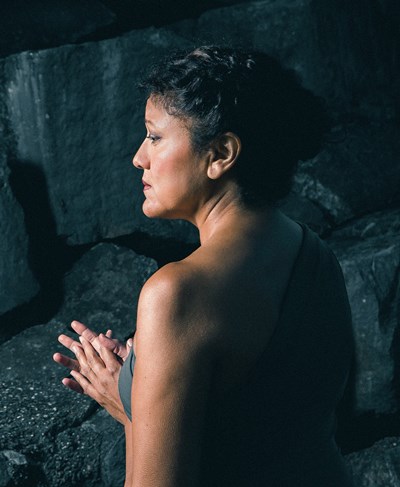 Then it’s an instant turn to the second part of a world-premiere trilogy, new translations by Court’s founding artistic director Nicholas Rudall of three plays that trace the fall of the House of Atreus. After launching the series last season with Euripides’ “Iphigenia in Aulis,” Court picks up the thread with Aeschylus’ “Agamenmon” – and finishes in 2016-17 with Sophocles’ “Electra.”

“We all have a vague sense of Agamemnon, just as we sort of know Helen of Troy,” says Court artistic director Charles Newell. “This play tells us a great deal about an iconic figure. Watching it is an intense experience, visceral as well as emotional.”

Later this season, O’Neill’s “Long Day’s Journey Into Night” affords the opportunity to see the work of one master playwright through the eyes of another when David Auburn directs. Court produced Auburn’s “Proof” two years ago.

“David saw it and was most complimentary,” says Newell. “We got to talking about plays we both loved, and ‘Long Day’s Journey’ came up. The way David talked about the play cracked open some of my assumptions. He sees an amazing speed and sharpness of thought in it, but within a framework that’s claustrophobic, tight and small. He’s getting away from layers of tradition and digging back into the essence of the play itself.”

The season’s two remaining plays can make their own classic claims: Terry Teachout’s “Satchmo at the Waldorf” offers a backstage look at one of the greatest jazz musicians, and Richard Bean’s “One Man, Two Guvnors” updates Carlo Goldoni’s 18th-century commedia dell’arte romp “Servant of Two Masters.” 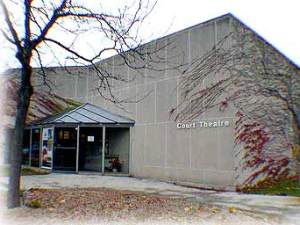