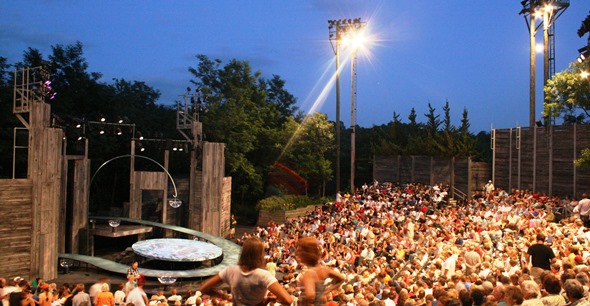 In her second summer as artistic director of American Players Theatre, Brenda Devita can claim her fingerprints alone on the scheme of eight widely ranging plays that will run in repertory well into the autumn. And DeVita embraces that authorship with pride, starting with the company’s first go at Tennessee Williams’ monumental tragedy “A Streetcar Named Desire.”

“We’re taking it outdoors,” she says, referring to the starry-domed 1,148-seat Up-the-Hill Theatre that long served as the 36-year-old company’s solitary venue. Director William Brown, a veteran of both the Chicago theater scene and American Players, will shepherd this airy debut. 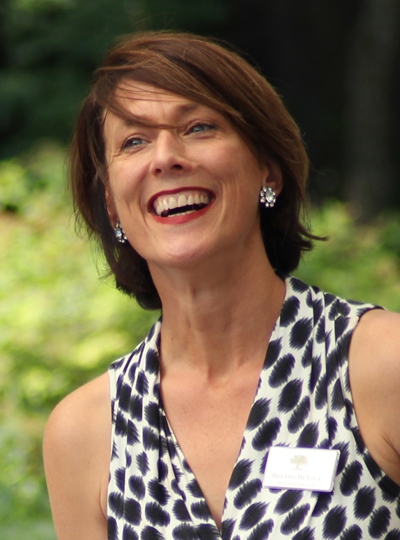 “Bill and I have been talking about doing ‘Streetcar’ for 10 years,” says DeVita. “This is the play that convinced me that ordinary people could speak poetry. And Bill always directs with an incredible sense of place. He actually went down to New Orleans to get a feel for the way they live outdoors in their courtyards. He has brought that to our production, which beautifully exploits the natural space. ”

Founded in 1979, American Players Theatre is located on 110 acres of hilly woods and meadows above the Wisconsin River in Spring Green, Wis., about 30 miles west of Madison and about a four-hour drive from Chicago.

The company built its reputation on classical theater, especially Shakespeare, and this summer it will present two plays by the Bard, “The Merry Wives of Windsor” and “Othello.”

But indicative of the diversity DeVita wants to bring to APT is its first production with an all-black cast, “The Island,” a stark tale of South African racial oppression written jointly by Athol Fugard, John Kani and Winston Ntshona. Set for the 200-seat (indoor) Touchstone Theatre, “The Island” will be directed by Derrick Sanders, founding artistic director of Chicago’s Congo Square Theatre. 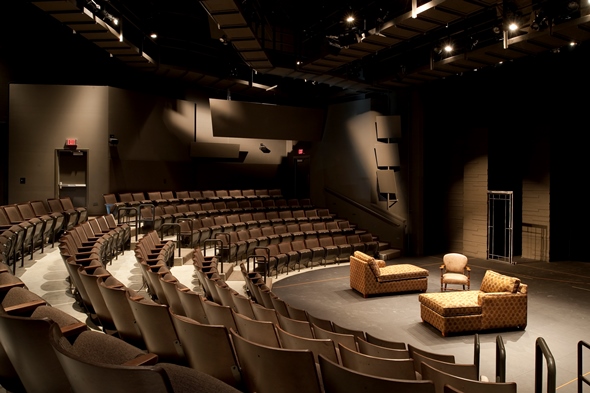