Ask cellist Alisa Weilerstein about the recital she plays Oct. 28 at Orchestra Hall, and she will quickly note that the best thing about the program is that it’s actually a duo recital for two equally important voices – and that she’s lucky to be teamed up with Israeli pianist and longtime collaborator Inon Barnatan. 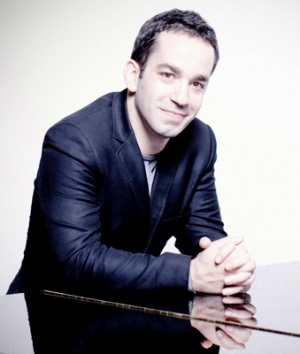 “Orchestra Hall is a wonderful place to play. I’m always aware of the audience, and I feel like I’m having a conversation with everyone,” says Weilerstein, a native New Yorker and 2011 recipient of a MacArthur Foundation “genius grant.” “This is why I’m so grateful to partner with Inon. He’s such a remarkable musician with so much to give. It’s very difficult to find that. We’re also great friends, and we always want to do true duo programs.”

The Oct. 28 program includes two works likely to be quite familiar – Beethoven’s Cello Sonata No. 2 in G minor, Op. 5, No. 2, and Stravinsky’s “Suite Italienne,” drawn from his 1920 commedia dell’arte style ballet “Pulcinella.”

Weilerstein calls the Beethoven sonata “a masterpiece of his early period. There’s something deeply tragic about the first movement – also foreboding, even terrifying. But the scherzo is incredibly funny. It just spills over with a sly humor that’s typical of Beethoven.”

Perhaps less frequently heard are the cello sonatas by Britten and Chopin. Weilerstein says the latter is doubly appealing for cellists because Chopin’s writing for the instrument is idiomatic and yet it captures the buoyant lyricism characteristic of his piano music.

Britten’s Cello Sonata, a work in five brief movements written in 1961 for Mstislav Rostropovich, “feels almost Russian,” says Weilerstein. “It’s thick and dramatic and quite emotional. It’s also very orchestral, lush and broad. But the mood is constantly changing, from impressionistic to tragic to a moto perpetuo finale that flies by at blistering speed. It’s really wonderful. I’m a big fan of Britten.” 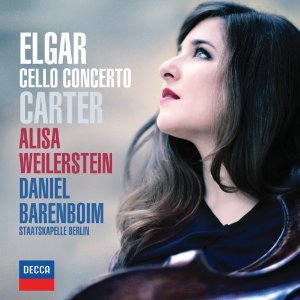 Weilerstein comes to Orchestra Hall two days before the release of her new CD pairing of cello concertos by Edward Elgar and Elliot Carter with the Berlin Staatskapelle and conductor Daniel Barenboim. The Carter concerto was given its premiere in 2001 by cellist Yo-Yo Ma and the Chicago Symphony Orchestra with Barenboim, the CSO’s music director at the time, conducting. Still productive, Carter will be 104 years old in December.

“The Elgar recording was the culmination of two years of work with Maestro Barenboim,” says Weilerstein, who had first approached the conductor for consultation on the Dvorak Cello Concerto.

Barenboim was married to the celebrated English cellist Jacqueline du Pré, who died of multiple sclerosis in 1987 at age 42, but whose career was ended by the disease at age 28.

Weilerstein says that despite the warm relationship she had developed with Barenboim, she was extremely reluctant to ask his advice about the Elgar Concerto, a work that came to be widely associated with du Pré. Only after repeated urging from a colleague did she take the Elgar to Barenboim.

“Taking that step was the hardest thing I’ve done in my life,” Weilerstein says. “Jacqueline was my hero, so this was really a loaded thing. But Maestro Barenboim was very receptive and we worked on the concerto over a long period – until he asked me if I would play it with him and the Berlin Philharmonic.

“Later, when I was working out a plan with Decca to record the Elgar (with the Staatskapelle Berlin), I asked Maestro Barenboim if he would conduct. He agreed immediately, and suggested that we pair it with the Carter concerto. So I learned the Carter from scratch.”

Here’s a look at what else is ahead for the 2012-13 season in all three classical series under the banner of Symphony Center Presents. 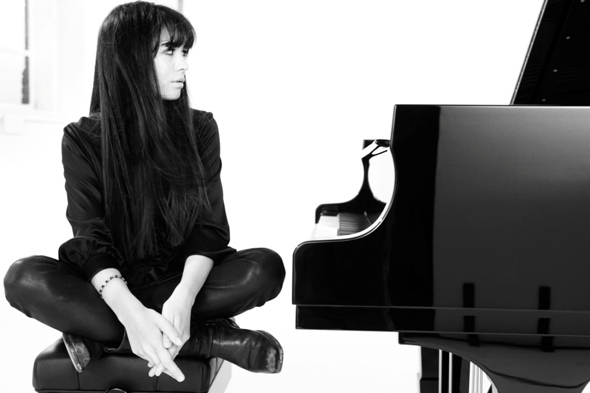 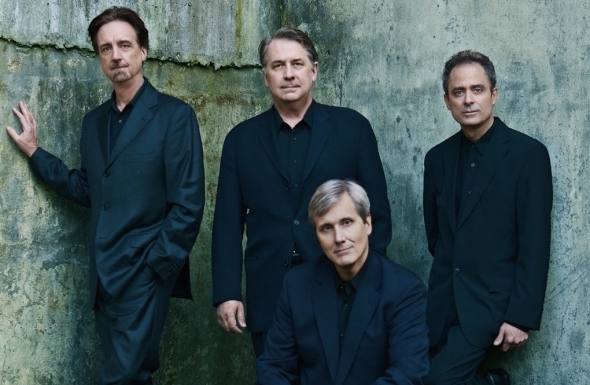