The New Season: Chicago Shakespeare offers a walk ‘In the Park with George’ and a premiere

15th in a series of season previews: Chicago premiere of David Ives’ “The School for Lies” joins the Bard’s “Julius Caesar” and “Henry VIII.” Sondheim’s “Sunday in the Park with George” opens Oct. 3.

Chicago Shakespeare Theater’s 2012-13 season will extend artistic director Barbara Gaines’ deep exploration of the Bard with “Henry VIII” as associate artistic director Gary Griffin adds a Sondheim encore to last year’s hit production of “Follies.” And Gaines will direct what she calls “the funniest play I ever read” in the Chicago premiere of David Ives’ comedy “The School for Lies,” a romping modern spin on Molière’s “The Misanthrope.” 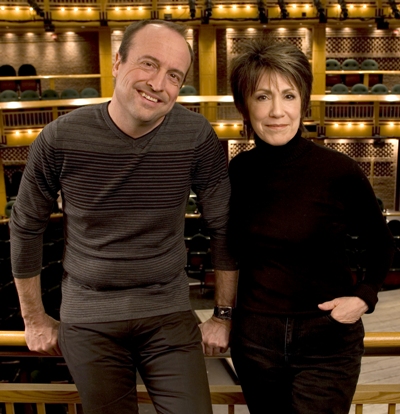 Griffin, whose work on Sondheim’s “Follies” produced one of last season’s biggest hits, is directing “Sunday in the Park With George,” a fantasy sprung from painter Georges Seurat’s creation of his masterpiece “A Sunday Afternoon on the Island of La Grande Jatte – 1884.” The celebrated pointillist scene of picnickers and strollers on a sunny river bank hangs in the Art Institute of Chicago. Opening night is Oct. 3.

Ives’ “The School for Lies” not only mirrors Molière but follows the 17th century French tradition of rhymed couplets. Gaines will preside as well over CST’s first staging of Shakespeare’s late-period play “Henry VIII” — the royal headsman to several wives — to cap the season. The Bard’s better-known “Julius Caesar” will also be presented.

Meanwhile, CST again presents the Scottish National Theatre in two productions. Currently running is David Greig’s verse play “The Strange Undoing of Prudencia Hart,” about the self-discovery of uptight academic Prudencia, told in verse couplets and ballads. The Scottish visitors also will reprise the choreographic war drama “Black Watch,” a hugely popular paean to a band of brothers that first appeared under CST’s aegis in 2011.

“We are excavators,” says Gaines of CST’s mission. “All these plays – including ‘School for Lies’– dig deep into the truth about who all of us are. We want to tell great stories and be really entertaining. Shakespeare wasn’t pedantic and I don’t think we should be. We are all searching. The arts open up our journey and make it easier to understand and to forgive.” 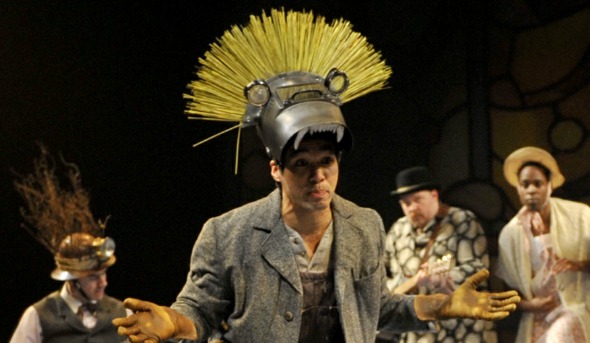 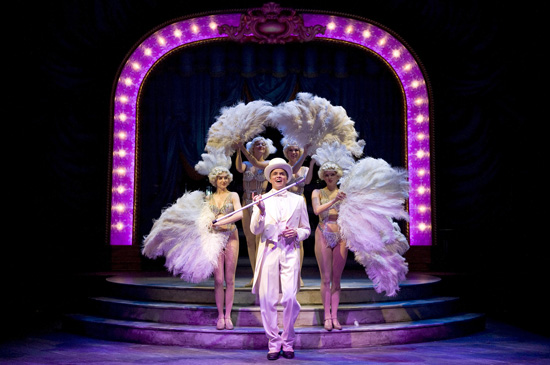