Tenth in a series of season previews: After pairing “Doubt” and “Agnes of God,” American Theater Co. offers twin “radio” plays: “It’s a Wonderful Life” and “The Wizard of Oz.” Season opens Sept. 6.

Without a doubt, American Theater Co. has found wonderful life in the concept of repertory presentation of related plays. So for its 28th season, ATC will double down on the idea by pairing John Patrick Shanley’s “Doubt” with John Pielmeier’s “Agnes of God” and combining its traditional radio-play staging of “It’s a Wonderful Life” with “The Wizard of Oz.” 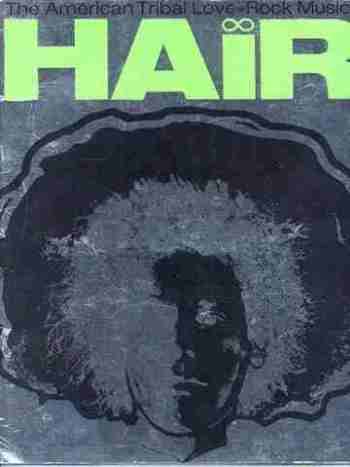 The new season also offers a revised version of the 2005 play “columbinus,” an exploration of the high school killing spree by two students in Littleton, CO, in 1999. The plays co-authors, Stephen Karam and ATC’s fifth-year artistic director PJ Paparelli, revisited Littleton on the 10th anniversary of the shooting, which left 12 students and one teacher dead, to get a fresh perspective.

Capping the season will be a 45th anniversary production of the musical “Hair” that returns to its beginnings off-Broadway, though with revisions and the inclusion of never before used material from author James Rado.

ATC opens with what Paparelli calls “the Catholic repertory” — “Doubt,” winner of both the 2005 Pulitzer Prize for drama and the Tony Award for best new play, about a nun who suspects a priest of molesting a young boy, and “Agnes of God,” about a convent novice who gives birth as the result of what she claims is divine conception. 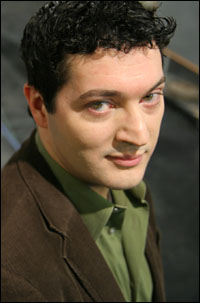 “This is a presidential election year, which always brings the most important issues to the surface, and religion seems to be polarizing our country,” says Paparelli, who will direct both plays. “We wanted to offer these plays as a look into the core of any religion – the nature of faith, what it means to doubt one’s faith, what it means to trust and believe. These are big American issues right now that bring us all to common ground.”

Since both are one-act plays running about 90 minutes, patrons can catch them in one evening or in two visits to the theater. And ATC is offering them as a bargain package: Buy both and the second ticket is half price.

“We started doing repertory plays every other year, presenting two productions in dialogue with each other,” says Paparelli. “Repertory is a tradition that has fallen out of the modern-day theater producing canon. But our audiences have given us consistent feedback telling us they love this approach.”

The second combination – “the radio repertory” — augments Frank Capra’s “It’s a Wonderful Life” with L. Frank Baum’s “The Wizard of Oz” in a radio treatment of the beloved film setting with music by Harold Arlen and lyrics by E.Y. Harburg. Both are full-length evenings, though ATC is offering the same buy-both ticket discount.

American Theater Co. is devoted to producing new and classic American stories that engage the issue of what it means to be an American. The theater’s 134-seat venue is a former warehouse located at 1909 W. Byron  in the Northcenter neighborhood. It’s a five-minute walk from the L’s Irving Park station on the Brown Line. 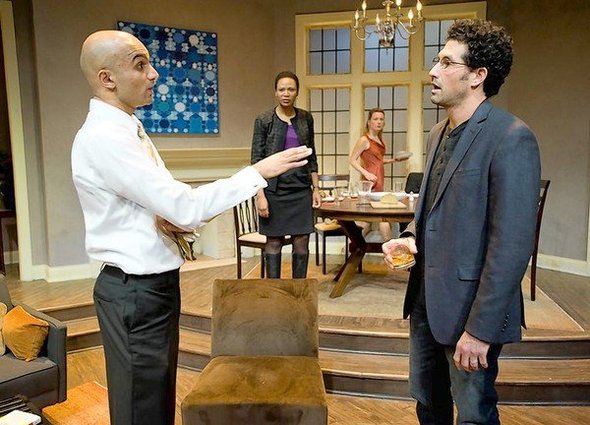 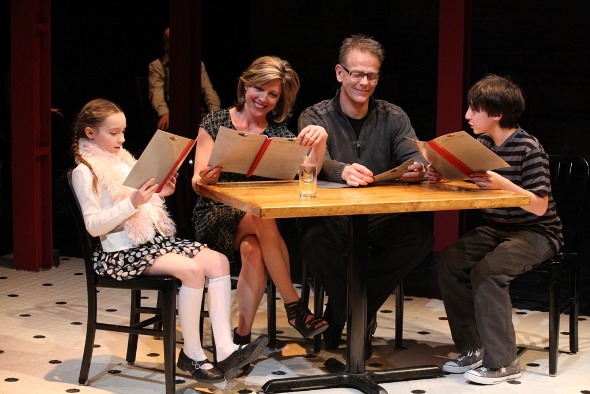 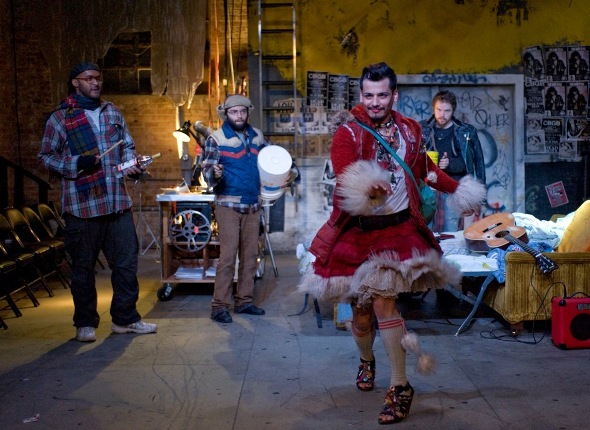