The New Season: It isn’t pizza in Porchlight’s oven, but well-spiced musicals Chicago-style

Third in a series of season previews: At Porchlight Music Theatre, 2012-13 promises unvarnished musicals, from “Pal Joey” to a sober look at a burned out Billie Holiday. The season opens Sept. 1.

A rethought, more visceral Porchlight Music Theatre rolls out its 18th season with two Chicago premieres to be followed by a searing portrait of the faded Billie Holiday and “Pal Joey,” Rodgers and Hart’s anti-hero driven drama on the dark side of the human comedy. 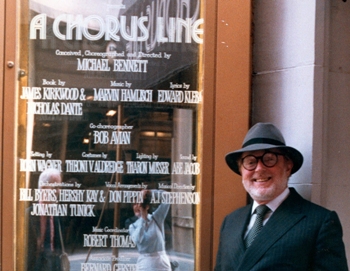 The season open Sept. 1 with the Chicago premiere of “A Class Act,” based on the life of Edward Kleban, who wrote the lyrics for “A Chorus Line” in the mid-1970s, then never was involved in another musical to match that spectacular success. The songs are drawn both from “A Chorus Line” — winner of both the 1976 Tony Award for Best Musical and the Pulitzer Prize for Drama — and from Kleban’s later work as composer and lyricist. The second Chicago premiere will be a musical adaptation of O. Henry’s “The Gifts of the Magi,” a holiday offering that Porchlight’s second-year artistic director Michael Weber likens to “A Christmas Carol.”

Raw drama is perhaps the phrase that redefines Porchlight under Weber. One has only to recall last season’s intense production of “A Catered Affair” and Jonathan Larson’s rock musical “tick, tick…Boom” to grasp Weber’s vision of the new Porchlight as a producer of “American musicals with a Chicago style.”

To Weber, that means a certain ruggedness, solid theatrical values and, above all, the musical as authentic play. The Italian expression verismo comes to mind: realism, truth.

“The type of show we should be doing asks serious questions about people,” says Weber, whose directing and acting credits extend across the Chicago theater scene from Drury Lane and Mercury Theatre to Chicago Shakespeare Theater. “We’re in a period of transition. We’re looking for a frankness our approach, a level of danger and sensuality that you might expect to find at Steppenwolf or A Red Orchid. We want to see if we incorporate that into musical theater.”

Weber says the new season will solidify the impression of 2011-12 that Porchlight has found a new “urban sensibility, an approach that Chicago can own. We want to show that fierceness.”

All of Porchlight’s shows except “A Class Act” will be produced at Stage 773, located at 1225 W. Belmont. “A Class Act” will be played next door at Theatre Wit, 1229 W. Belmont. Both spaces seat about 150 to provide an intimate perspective that focuses Weber’s quest for realism. The two venues are an easy 10-minute walk west from the Belmont train stop on the Red Line. 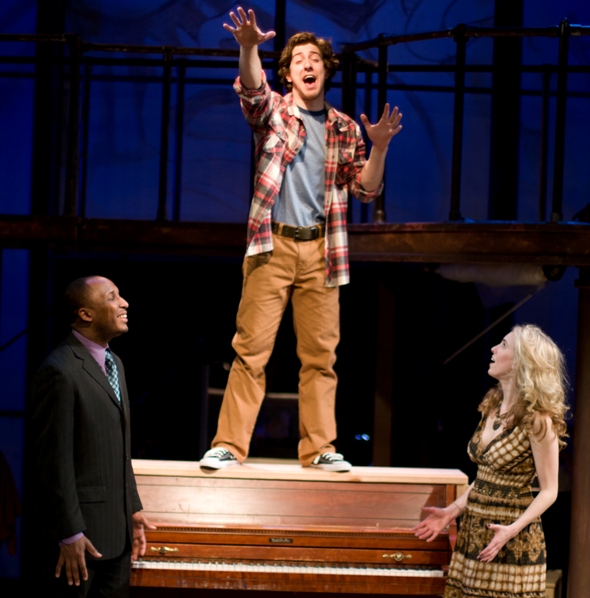 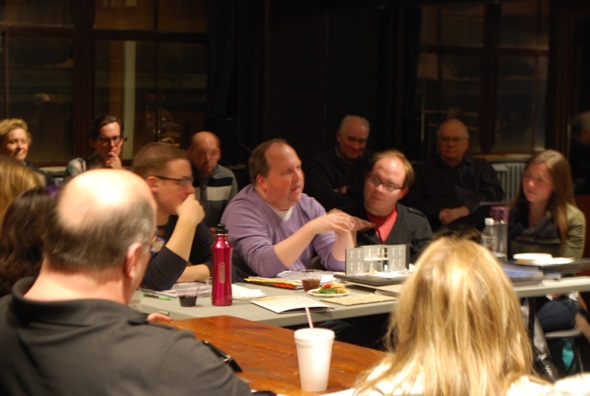