First in a series of season previews: Playwright Neil LaBute’s revision of “The Break of Noon” is one of four Midwest premieres on tap at Profiles Theatre. The company’s 2012-13 season opens Aug. 24.

Profiles Theatre will open its 24th season Aug. 24 with playwright Neil LaBute officially inducted into the family, a second performing space in use and a new mantra that crystalizes the company’s founding philosophy: “Whatever the truth requires.” 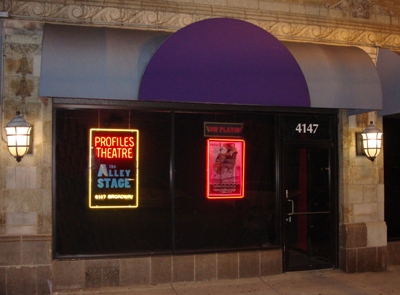 Four of the new season’s five plays are Midwest premieres, and while co-artistic directors Joe Jahraus and Darrell W. Cox view them all as exemplars of Profiles’ gritty aesthetic of life on the fringe of tolerance, the venture that really gets their motors running is LaBute’s revised version of “The Break of Noon.”

It will be the 10th work by LaBute, newly engaged as resident artist, that Profiles has mounted since 2006.

“Working on Neil’s plays over the years has been the most fulfilling thing I’ve done in my career,” says Cox, who has starred in most of those productions. “I’ve been really lucky to go all these different places in his stories. Profiles simply would not be where we are right now, artistically or from a growth standpoint, without his involvement. And we still have a lot of work to do together.”

This line-up, says Jahraus, bears out the company’s commitment to “hard-hitting and uncompromising work, plays that really examine the human condition and remind us that we’re all in this together. Human beings are capable of love, warmth and kindness, but we’re also capable of downright cruelty. And sometimes we make horrible mistakes.

“When we choose a work, we want something that’s not going to sugar-coat anything.” 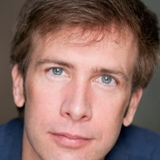 Jahraus was two years into this expedition into the dark side when, in 1990, Darrell Cox entered the picture to work with him on a revival of Sam Shepard’s “True West.” Their partnership was quick to solidify. Cox’s perspective on Profiles’ mission perhaps explains why.

“Most of these stories have characters in circumstances so different from our own – much more desperate and with fewer options,” he says. “You can’t really put yourself in these plays without confronting the ugliest part of who you are.

“I’ve learned a lot about myself. I see ways I would like to evolve as a human being. I don’t think that would have happened to me without having done this kind of work.” 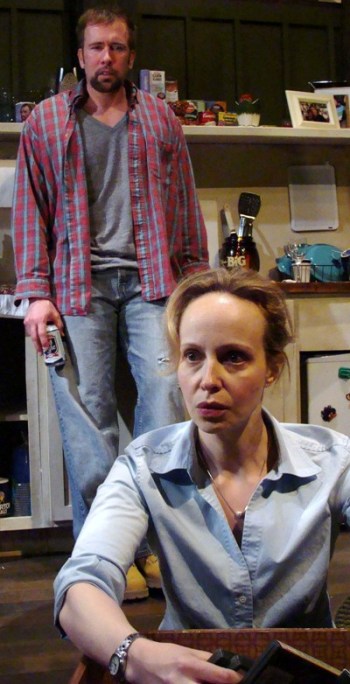 This season will see Profiles expand fully into the 90-seat, multi-level Main Stage that was inaugurated last spring with LaBute’s “In a Forest, Dark and Deep,” in which Cox co-starred with Natasha Lowe. The new venue is next door to the company’s original cracker-box space now dubbed the Alley Stage, which seats 65.

Cox admits he’s still making the adjustment from the Alley’s singular intimacy to the relative spaciousness of the Main Stage.

“After spending so many years at the Alley, the additional distance (from the audience) in the Main Stage can feel a bit isolated,” he says. “We’re in the process of creating a theater experience at the Main Stage that’s similar to our smaller stage. I think ‘Sweet and Sad’ will be a much closer representation of how we will use that space.” 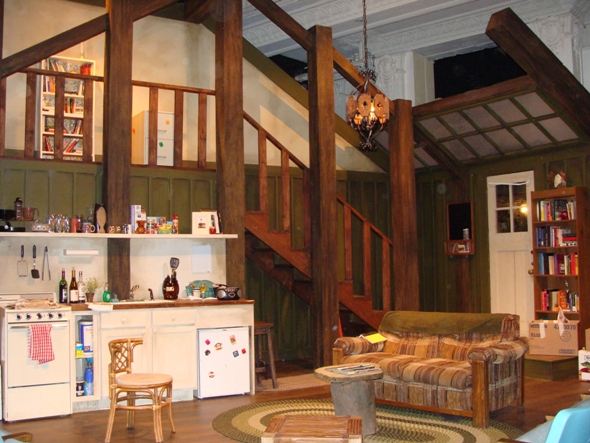