Calling all composers! Win up to 5 minutes on a Hilary Hahn recital! And be recorded!

No, this is not an appeal on the back of a cereal box, although it’s definitely got that gee-whiz feeling.

Leave it to Hilary Hahn, the nimble-witted concert violinist and Deutsche Grammophon recording artist, to announce that her Hilary Hahn Encore Contest is open to all composers. She broke the news in a whisper on YouTube, by candlelight, late last week. 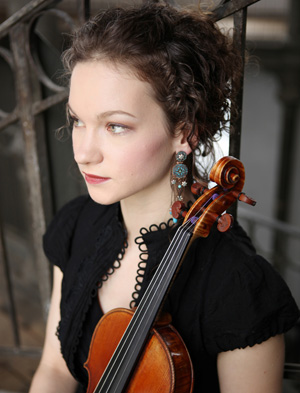 It’s the latest egalitarian move by a musician who makes  her professional career a shared project with legions of adoring fans around the world.  Hahn has lately commissioned 26 composers of all ages, styles and nationalities to write short encores — a style she thinks has gone out of fashion and hopes to revive.

And now Hahn has announced she’s keeping a slot open for the 27th encore, inviting composers she may not even know for a chance to make the list.  If you’re interested and can submit 1.5 to 5 minutes of acoustic music for violin and piano by March 15, here are the rules.

Hahn is a breath of fresh air in the violin world. She’s loaded with Skype savvy, has her own YouTube channel, and possesses a quirky, self-deprecating  charm.  She went viral on the Internet when she interviewed a kindred spirit in a fishbowl, a betta, that swam around while she asked it the kinds of questions she herself is endlessly asked: “Do you have any advice for people who would like to become a fish someday?”  Start watching Hahn’s YouTube videos, and time flies.

Hahn began her recent stop in Chicago with a small “Hello” and a little wave at the wrist before embarking on a ferociously challenging duo recital with pianist Valentina Lisitsa that included 13 of the new encores. She introduced them casually in twos and threes, along with hearty doses of Bach, Beethoven and Brahms. The audience stayed wide-open and responsive.

It will take Hahn and Lisitsa another year of national touring to get all 26 commissions ready to record, not counting whatever the contest turns up.  (The current tour with the first 13 encores  started in Cincinnati in October and winds up in Ft. Lauderdale Nov. 6.)

Hahn promises to choose one Encore Contest winner and up to 10 honorable mentions with possible chances for inclusion in her future plans. Meanwhile, here is a sneak peek at the first 13 composers and the titles of the works they wrote — in the Chicago order of performance —  in case you envision giving this contest a try: 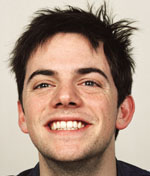 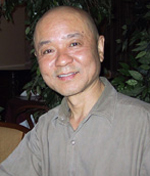 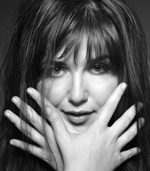 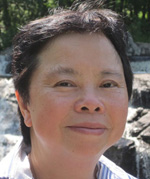 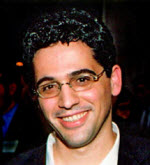 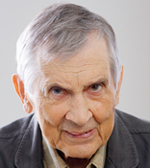 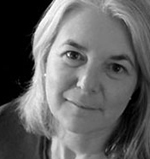 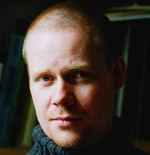 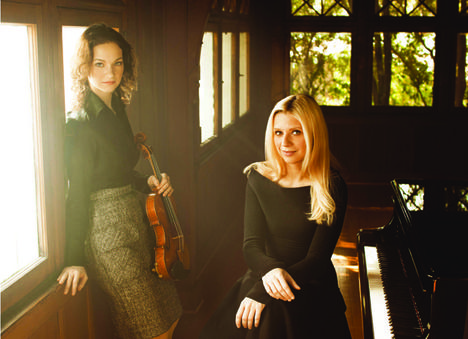