It’s tough to choose amid the bounty and variety that music director Riccardo Muti and guest conductors will offer in the coming months, but we’ve assembled an alluring 12-pack. The envelope, please… 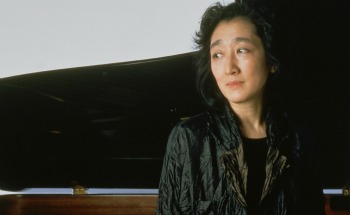 The Chicago Symphony Orchestra will play 32 subscription programs during the 2011-12 season. While every one of them has something interesting to offer, even the most ardent CSO fans may end up having to make choices. So we’re here to help.

Here are the CSO concerts Chicago On the Aisle has marked on its season calendar in large red letters as Don’t Miss events. To be sure, music director Riccardo Muti’s programs are amply represented. We add this time-tested truth: You never know which nights will endure in memory, which will bring soul-expanding discovery. But on paper, these look like the hot picks to us, in order as they come up: 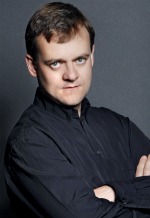 Oct. 27-29. Haydn: “The Creation.” Haitink, CSO Chorus. How fortunate the CSO has been to have Haitink in its camp these last several years. Haydn’s splendid oratorio also will showcase another of the CSO’s great assets, its chorus.

Dec. 1-3. Mahler: Symphony No. 1; Stucky: Rhapsodies for Orchestra; Mozart: Bassoon Concerto. Jaap van Zweden, conductor, with CSO principal bassoonist David McGill. Has any other composer, at so young an age, produced a first symphony so masterly as Mahler’s?

Dec. 15-17. Mahler: Symphony No. 6. Esa-Pekka Salonen, conductor. The epic, emotionally intricate Sixth may be Mahler’s most difficult symphony to bring off. Salonen, himself a composer, invariably leads with a composer’s clear vision. 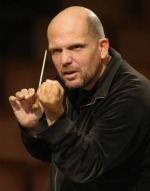 Jan. 26-31. Orff: “Carmina Burana.” Muti, CSO Chorus and soloists. Does this really require comment? It’s going to be such a screamer – in the most musically circumspect sense, of course.

Feb. 2-7. Franck: Symphony in D minor; Honegger: Pacific 231; Bates: “Alternate Energy” (CSO commission, world premiere). Muti. We heard Muti conduct Franck’s Symphony with the New York Philharmonic a couple of years ago. It was revelatory. But the best part was over-hearing a New Yorker afterward muttering, “We could have had him here.” 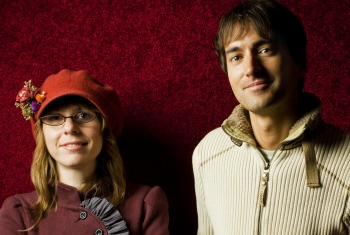 March 29-April 1. Mozart: Piano Concertos Nos. 9 (“Jeunehomme”) and 18; Stravinsky: Concerto for Strings. Mitsuko Uchida, conductor and piano. People who heard Uchida’s exquisite Mozart programs each of the last two seasons with the CSO may be found camping out at the box office for this one.

Photo captions and credits from top: