The Lyric Opera of Chicago has commissioned the first opera from 33-year-old Peruvian composer Jimmy López, and will present the new work’s world premiere in December 2015. 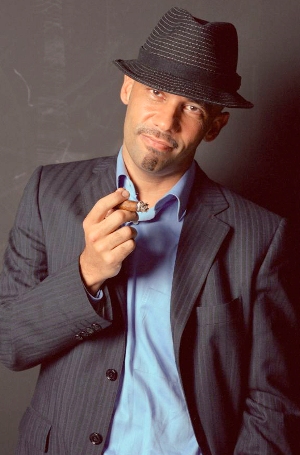 López’s inaugural opera, “Bel Canto,” will be based on the 2001 novel of that title by Ann Patchett, who in turned found inspiration for her book in a terrorist hostage crisis involving an international cluster of diplomats and other government officials in Peru in the late 1990s.

The commissioning project, announced at an Opera House press conference Feb. 28, is the brain-child of the Lyric’s new creative consultant, soprano Renée Fleming, who also was instrumental in bringing together the creative team. Fleming will not perform the new opera.

Collaborating with López, and present with him for the Lyric’s unveiling of details, will be the Cuban-American playwright Nilo Cruz as librettist and the American stage director Stephen Wadsworth as both director and consulting dramaturg. Lyric music director Sir Andrew Davis will conduct the premiere production. Patchett also was on hand for the announcement.

The premise of “Bel Canto” is a familiar one, of captors and hostages thrown together as wary strangers only to form complex personal bonds with the passage of weeks and months. In the Lima incident, a band of terrorists invaded a large dinner party of international guests at the Japanese ambassador’s house and demanded release of comrades in exchange for their captives. 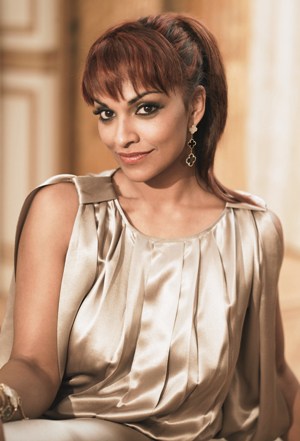 In Patchett’s fictionalized account, a famed American soprano is among the guests who endure four months of captivity. Her art plays a central role in the evolving relationship between captors and captives.

For the premiere, the Australian-born American soprano Danielle de Niese will sing the central role. Lyric general manager Anthony Freud said the rest of the cast remains to be chosen.

The choice of both subject and composer was ultimately Fleming’s call, Davis said.

“I imagined ‘Bel Canto’ would work well theatrically because it’s a multinational ensemble piece, which would logically take place in a unit set – the house in South America where the hostages are being held,” the soprano says. “Most of us crave a cathartic emotional experience. We want to feel something when we’re in the theater. I believe the story of ‘Bel Canto’ has the capacity to do that.” 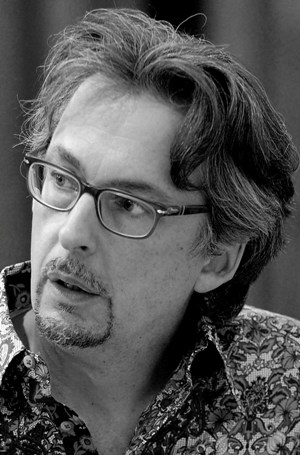 Recalling the critical search for a someone to write the music, Fleming described a winnowing process that began with a list of some 100 composers, most of them American.

But with “Bel Canto” as the subject,  she held out for a composer whose musical language could convey the cultural landscape of Peru.

It was conductor Miguel Harth-Bedoya, the Peruvian-born music director of the Ft. Worth Symphony Orchestra, who recommended López, a composer largely unknown in the U.S. though his music has been played by the Chicago Symphony Orchestra as well as the Philadelphia Orchestra and the Boston Symphony.

“I immediately loved the way Jimmy combines a new-music aesthetic with an especially sophisticated use of orchestration,” Fleming says. “He is imaginative in his ability to find fresh colors in the orchestra.”

Although this will be López’s first major vocal work of any kind, he said that from his earliest training he has approached composition vocally. 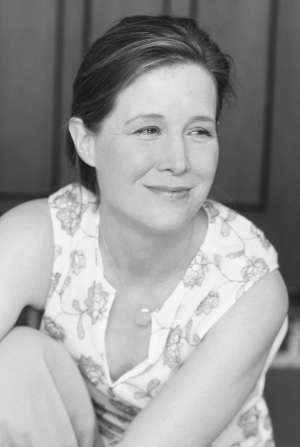 He said his first teacher would give the class lyrics to set as a way of overcoming the daunting glare of an empty page awaiting a musical idea.

Both López and librettist Nilo Cruz are bilingual in Spanish and English, and both languages will figure in the dramatization of “Bel Canto,” which the librettist said may also be splashed with Japanese, Russian or other languages reflective of the global gathering invaded by the terrorists.

López also speaks Finnish, which he acquired during a four-year period of advanced musical studies at the Sibelius Academy in Helsinki. In May, he will conclude doctoral studies at the University of California – Berkeley.

While the story of “Bel Canto” focuses on human empathy and compassion, the historical event came to a bloody end.

When Peruvian special forces ultimately assaulted the residence, all but one of the hostages escaped alive. None of the terrorists survived.