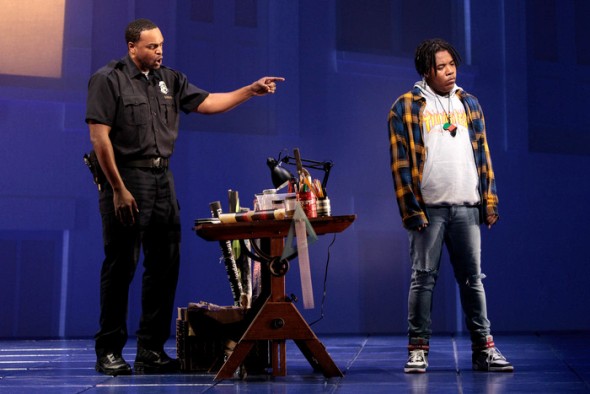 Report: General director Anthony Freud says it’s time for creative thinking about how to present opera in world of a new normal.

Confronted by the pandemic’s stark outlook, Lyric Opera of Chicago has announced cancellation of all productions through December, the entire autumn portion of it 2020-21 season. For now, the company plans to resume operation in January with the new opera “Blue,” a riveting tragedy about a black policeman’s family facing violence and heartbreak by Tony Award-winning composer Jeanine Tesori and playwright-librettist Tazewell Thompson. “Blue” was named Opera of the Year on June 17 by the Music Critics Association of North America.

Lyric saw its much-anticipated presentation of Wagner’s “Ring” cycle shut down before it could open in the spring as the coronavirus pandemic took hold; then its spring musical “42nd Street” was postponed, as well.

Wiped from the board by Lyric’s fall season cancellation are the double bill of Mascagni’s “Cavalleria rusticana” and Leoncavallo’s “Pagliacci,” as well as George Benjamin’s “Lessons in Love and Violence,” Puccini’s “Tosca” and Verdi’s “Attila.” 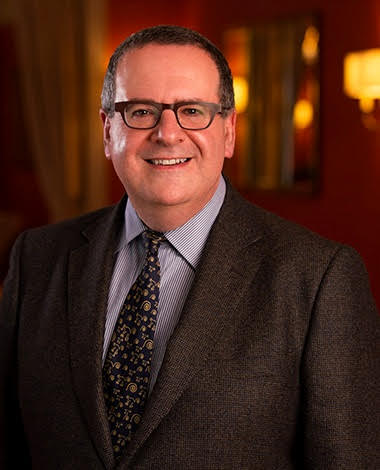 Lyric’s Anthony Freud: “The old normal is gone for now.”

Lyric general director Anthony Freud said the decision to scratch the fall season might have been deferred but that he and the company’s board of directors ultimately saw no point in waiting.

“We’ve not only been keeping abreast of information available on city and state guidelines, but we have also been constantly reassessing what our prospects were for presenting opera in the fall,” Freud said. “Over the last three or four weeks, it became increasingly clear that we would not be looking at anything like a normal season come September. In fact, because of the many costs involved in preparing for a fall season, it would only have been counterproductive to delay the inevitable.”

Even the plan for a January start-up, effectively the second half of the opera season, will be revisited in October, Freud said. Then in February, the general director and the board will decide whether to forge ahead with the company’s spring musical, “Singin’ in the Rain.” Operas still on the Lyric schedule for the second half are Saint-Saens’ “Samson and Delilah,” Donizetti’s “The Elixir of Love,” Mozart’s “The Marriage of Figaro” and Stravinsky’s “The Rake’s Progress.”  The Lyric’s music director, Andrew Davis, is scheduled to lead the Mozart and Stravinsky operas.

But now that the hard call has been made to forgo full-scale production through the end of the year, Lyric’s creative team can shift its focus to finding imaginative new ways to present opera and the art of singing, Freud said. Enrique Mazzola, who succeeds Davis as Lyric music director in 2021-22, and who would have conducted “Attila” this fall, will come to Chicago anyway, to help brainstorm about new approaches to opera under the pandemic’s constraints. Mazzola will conduct “Blue” in January.

“The old normal is gone forever,” Freud said. “Even in the governor’s next phase of reopening, Phase 4, which would limit groups to 50 people, the cost of opera production as we have known it cannot be sustained. We have to be realistic in the short term. 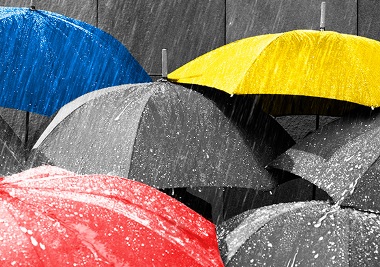 “However, I am adamant that it is not a conflict to say that these immediate challenges are actually exciting and unique. We are looking at a range of activity and exploring new ways of creating in a new normal. We’re thinking about streaming and a variety of other approaches.”

First up for rethinking is the newly honored opera “Blue,” a work of intense dramatic potency and singular immediacy. It’s the story of a black police officer whose teenage son, resentful of his father’s professional calling, ends up being killed by a white police officer during a demonstration. Washington National Opera, which also had planned to produce “Blue,” is likewise looking to reschedule the work, which had its highly touted world premiere at the Glimmerglass Festival last summer. Lawrence B. Johnson’s review of the Glimmerglass production can be found here.

Lyric’s original plan was to present “Blue” in the intimate setting of Chicago Shakespeare Theater’s configurable space called The Yard. Freud said that arrangement, like everything else at the mercy of this pandemic, could change.

“If the CST venue is not available, and only 50 people are permitted to gather at one time, we would look for another similar space,” he said. “But this is a time for creative new ways of looking at how opera can be presented, and that applies not only to ‘Blue.’ It could be streaming or live recording, or it might involve some other virtual platform.”

Does that mean we will never again see thousands of expectant opera buffs waiting for the curtain to rise at the Lyric Opera House?

“No, I emphatically reject that idea,” Freud said. “I am confident that audiences will gather again to enjoy opera as a shared social experience. What I really mean by the new normal is that the familiar model of eight operas in the opera house and a spring musical, complemented by the Ryan (professional training) program, will evolve into a range of activities and experiments. 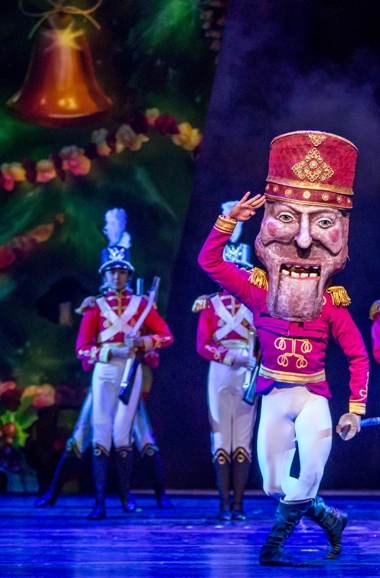 “Yes, it is a scary time filled with uncertainty. We may not be able to see what will be next, but we are going forward.”

Meanwhile, the Joffrey Ballet, which was to have moved future productions from the Auditorium Theatre to the Lyric Opera House effective in September, also canceled its fall schedule through December, including its annual “Nutcracker.” The Joffrey’s announcement noted that the hugely popular “Nutcracker” accounts for half the company’s annual budget.

A spokesperson for the Chicago Symphony Orchestra said that while the CSO may need to make programming changes because of the pandemic, thus far there has been no decision to adjust the orchestra’s scheduled opening in September.