In cultural landscape suddenly barren, stream
of relief begins with week of Met Opera in HD 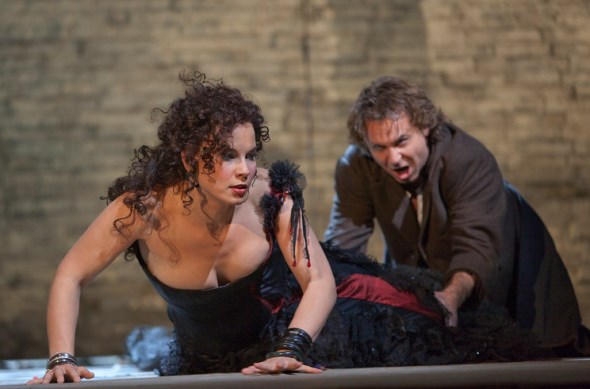 lina Garanca as Carmen and Roberto Alagna as Don José in Bizet’s “Carmen,” which opens a week of streamed performances from the Met Live in HD series. (Photo: Ken Howard/Met Opera)

Virus Antidote: Already feeling the absence of concerts, opera and theater? We’re forging a stimulus package from the web.

Even as panic supermarket shopping burns across the land, the nourishment that many of us perhaps most crave is soul food:  a wholesome dose of vitamin B-flat to compensate for our regular indulgences in music and theater. Welcome to the seemingly limitless larder of the internet and especially the creative initiatives of major presenters in America and abroad to stream what we, for now, cannot experience first-hand.

Donning our deerstalker sleuthing cap, Chicago On the Aisle is casting around for brilliant options for culture-starved readers. The first fruit of our exploration is a spectacular week of free streamed programs from the Metropolitan Opera’s archive of “Met Live in HD” cinema broadcasts, which begin March 16 with Bizet’s “Carmen.” 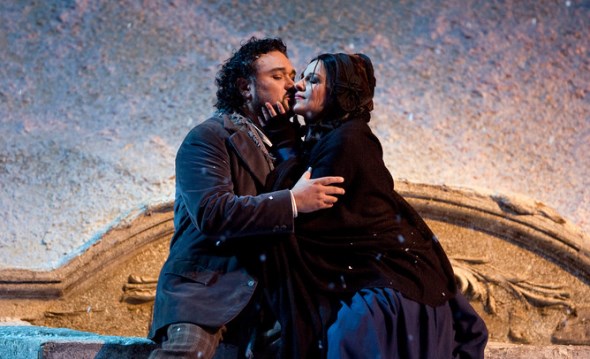 “We’d like to provide some grand opera solace to opera lovers in these extraordinarily difficult times,” said Met general manager Peter Gelb. “Every night, we’ll be offering a different complete operatic gem from our collection of HD presentations from the past 14 years.”

The kick-off “Carmen,” originally broadcast Jan. 16, 2010, is a scorcher starring Elīna Garanča as Bizet’s defiant femme-fatale, with Roberto Alagna as her ill-fated lover Don José. Yannick Nézet-Séguin conducts in his Metropolitan Opera debut. He has since become the Met’s music director. 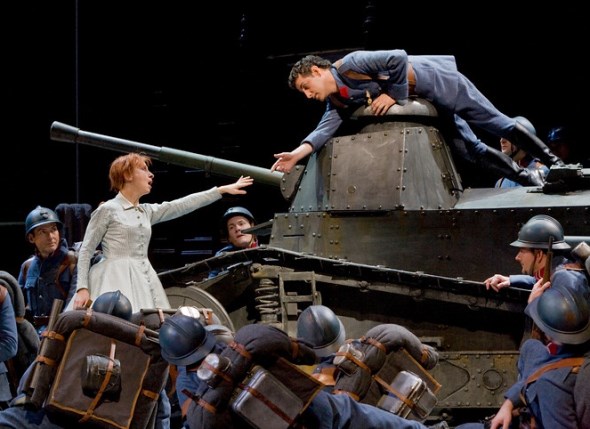 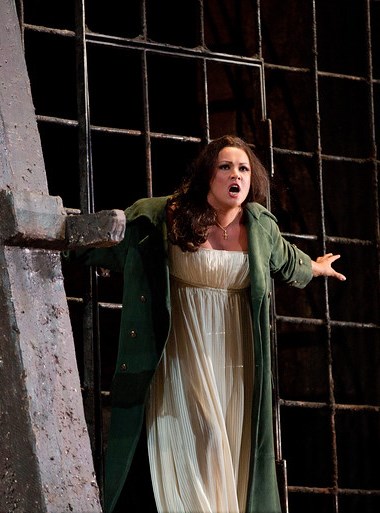