Musical ‘Pretty Woman’ set for Chicago debut, and cast has its emotional hooks in the show 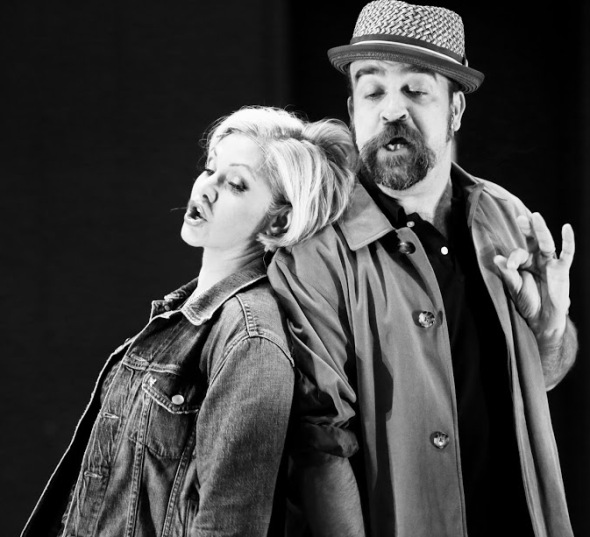 Preview: Curtain goes up March 28 at the Oriental Theatre for pre-New York ‘world premiere’ presented by Broadway in Chicago.

The final countdown is underway: “Pretty Woman: The Musical,” which has been taking cues from its Windy City preview audiences in adapting of one of the most popular and highest-rated romantic comedy films ever, is about to open at the Oriental. 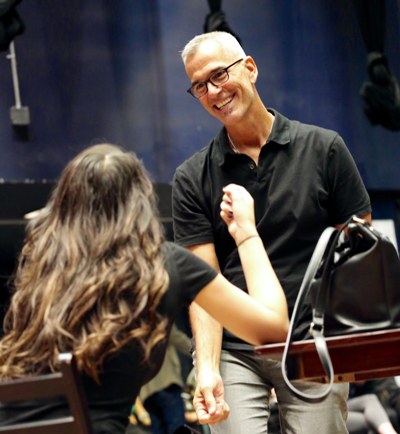 That is, the official “world premiere” of Chicago’s pre-Broadway run is set for March 28. And thereby hangs a concept worth parsing: Although the 1990 Garry Marshall film starring Julia Roberts and Richard Gere needs no explaining — it sold 42 million movie tickets and has since been seen, rented or downloaded by, well, everyone — the semantics of “premieres” can be mind-boggling.

“Pretty Woman: The Musical” was first incubated in a rabbit’s warren of closed-door rehearsal spaces in New York City, under the watchful eyes of director-choreographer Jerry Mitchell and legendary rock songwriters Bryan Adams and Jim Vallance. Next, the cast and sets were brought to Chicago for a string of full-production tryouts in front of audiences beginning March 13. 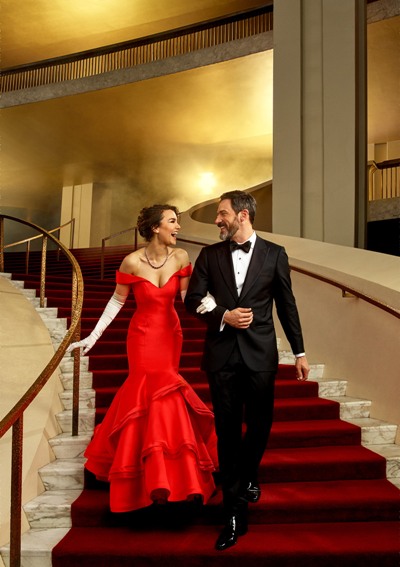 What follows now is “Pretty Woman: The Musical’s” first big public test on March 28, when local critics are invited to have at it, along with the city’s habitual first-nighters and theatrical celebs, whose words tend to go a long way. The musical next moves into the Big Apple for still more fine-tuning before preview audiences at the Nederlander Theatre beginning July 20, with the official Broadway premiere now scheduled for August 16 at the forefront of the fall season.

Thus Chicago’s tax-friendly, theater-savvy environment has its role to play: What’s working (and what’s not working) is seen as reliable input for both performers and producers during this first flowering. Entire musical numbers can be cut, scenes re-arranged, new ideas tried in a Less-is-More atmosphere: It costs Less to work out the kinks, and the learning curve is More private, notwithstanding a little buzz.

This “Pretty Woman” cast is bubbling over in bona fides beyond nice-girl-hooker Vivian and billionaire Edward, who are played by 2012 breakout artists Samantha Barks (Éponine in Universal’s hit film “Les Misérables”) and Steve Kazee (Tony Award for best actor in Broadway’s  “Once”). Choice character parts are the movie’s delight and hold similar promise for the musical version. 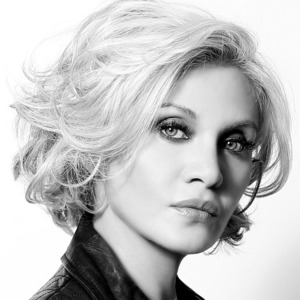 Among them is Kit, the hooker and self-styled role-model who adores Vivian and has her back. Mitchell went after singer-songwriter Orfeh, who had previously created Broadway’s “bend and snap” beautician Paulette in “Legally Blonde,” which he directed and choreographed. At a recent press event, Mitchell recalled the moment when songwriters Adams and Vallance played him the “Rodeo Drive” number from the “Pretty Woman” score. “I heard it and I thought immediately of Orfeh as the one and only to sing it,” he said.

Upon arriving in Chicago, Orfeh acknowledged the role as a good fit: “Kit has this whole bravado thing happening, which I know about. I was a city girl, raised in public schools, riding the subway as a latchkey kid. There is a certain demeanor you need to have to not get killed every day.” 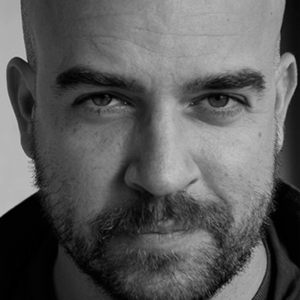 Orfeh also said she was sold on the direct emotional hooks in the music of Adams and Vallance, which caught her by surprise: “Bryan is so nice and kind and normal that you forget he is one of the preeminent rock stars of all time. There’s definitely a benefit to having somebody who really understands what it means to have only that moment to capture someone’s attention, so that it’s like you’re hearing something for the first time on the radio that makes you want go out right away and get that song.”

For Mr. Thompson, the hotel manager and veritable fairy godfather, Mitchell went to rubber-bodied chameleon Eric Anderson, whom he knew from “Kinky Boots.”  Anderson described his role as “a bit of a surprise, a narrator who pops up in unexpected places. I can’t disclose too much but my character does break the fourth wall every once in a while, to connect with the audience. Mr. Thompson’s big number is with Vivian; he shows her how to dance.” 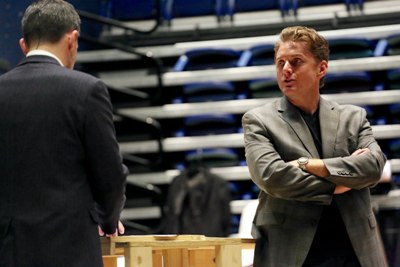 And for Stuckey, the greedy bad guy you love to hate, Mitchell tapped Jason Danieley, whom he choreographed in “The Full Monty.” Danieley said he was more than a little intrigued by the idea of playing Edward’s good friend, who is, “let’s face it, a misogynist, and engaged in industrial espionage, really, a corporate pig.

“I have this number, ‘Money Makes the Man,’ which couldn’t be more appropriate,” Danieley continued. “But it’s an incredible opportunity, if you look at is an artistic challenge, portraying someone you don’t like, in a show where he does not come out on top. I don’t come out looking too unbloodied.”