Mozart & Haydn tumble through the orchestra in bubbly romp with Muti, Chicago Symphony 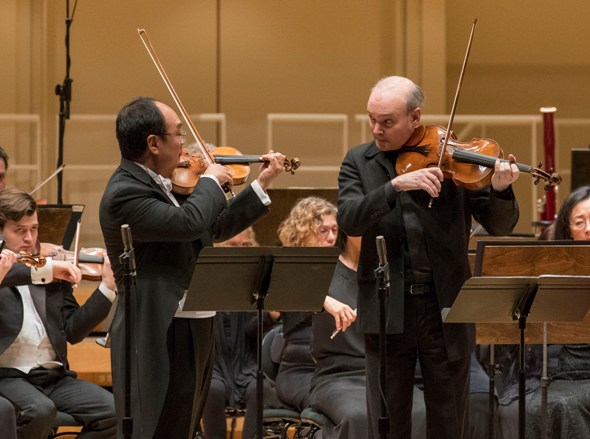 As Wolfgang Amadeus Mozart’s irrepressibly grand 234-year-old “Linz” Symphony bubbled energetically through the Chicago Symphony from stand to stand, at Orchestra Hall, one might have taken the music for yet another example of the brilliant young composer being inspired by Franz Joseph Haydn, his esteemed elder. 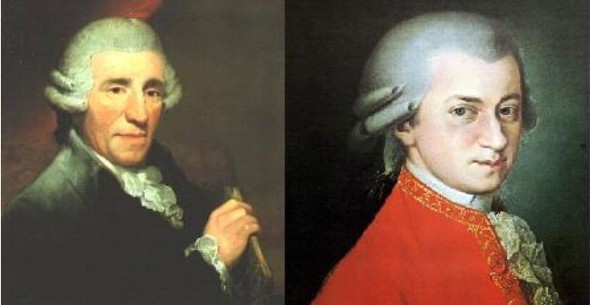 But as music director Riccardo Muti and the CSO deftly demonstrated in a concert made up of Haydn and Mozart entirely, the 24-year difference in their ages does not imply a one-way flow of influence from elder to younger. The influence flowed both ways.

Mozart was born in 1756 and his elder Haydn in 1732, yet they thrived in friendship once they met in 1783. They played quartets together, defended each other’s backs to naysayers, devoured each other’s latest scores, playfully upped the ante when one did something inexcusably brilliant or clever. 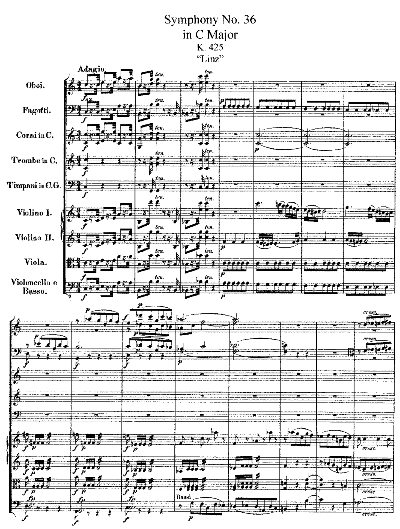 Muti’s pairing of the elder Haydn’s 89th Symphony with the younger Mozart’s 36th (“Linz”) was exemplary of the virtuosic level of this meeting of the minds. The “Linz” is the earlier work by four years, written by the 27-year-old Mozart, who broke new ground by adding trumpets and drums, toyed affectionately with the vintage minuet and pushed the envelope on harmony and speed. It’s as if Mozart asked Haydn, “Wanna play?”

The 55-year-old Haydn, despite have written dozens of symphonies prior, would sprint forward with several handfuls more. His 89th rips with passionate wit and a vigor of its own. More than one passage sounds downright Mozartian, and the younger composer must have laughed in delight at the grand finale, when Haydn’s music repeatedly hit the brakes to prolong each anticipation of the returning theme. 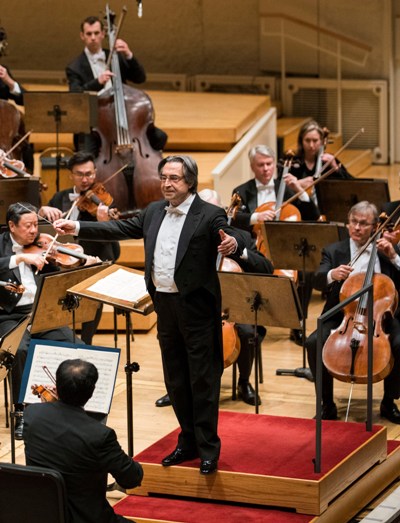 It was an irresistible beginning to a concert that overflowed with riches. Mozart’s “Linz” Symphony is undeniably lofty and ambitious despite its being hastily written. Muti and his forces were in their dramatic element with the somber portent of trumpets and kettle drums, the liquid and almost ethereal grace of the Andante’s singing lines, and that race to the finish presto – a finale whose sporting spirit Haydn would have recognized.

Indeed, the evening offered virtuosity to spare: Between these mighty symphonies was a concerto for two star players – violinist Robert Chen, the CSO’s concertmaster, sounding glorious, and guest violist Paul Neubauer as his full-throated viola counterpart in Mozart’s Sinfonia concertante in E-flat major. It was a crackerjack chinfest, alive with wonderful double cadenzas and slick trade-offs of trills and scales.

Chicago sees Chen most often in his role as the team leader of the CSO strings, but he also ranks with the best of the visiting artists who come through on tour. His playing is big, direct and open-hearted, with a gorgeous sweetness of sound and a captivating vibrato. I could have listened to Chen and Neubauer spin their elegance all night.